"Unwashed hair is now a symbol of upright citizenship." 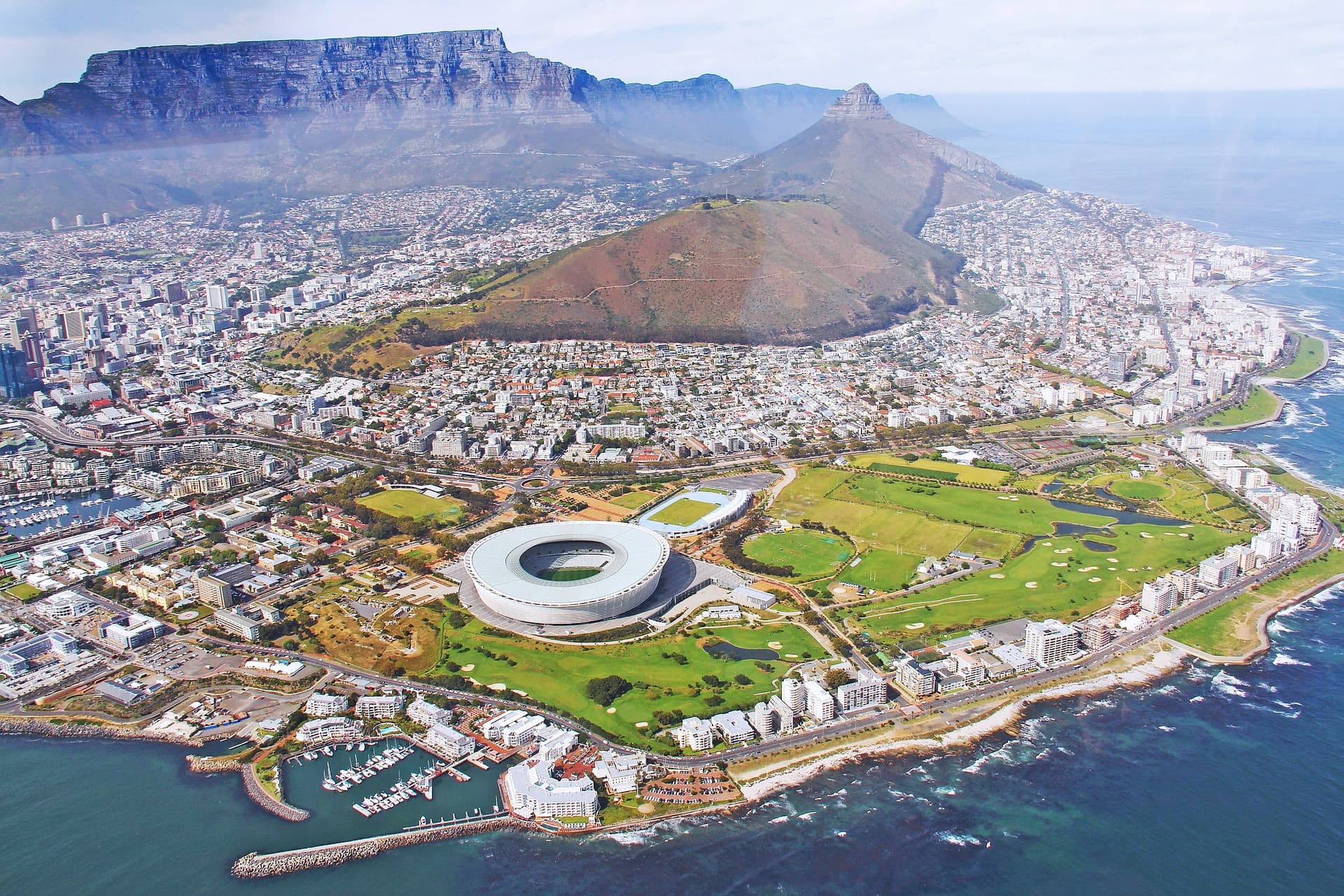 Over the past three years, a lot has changed for the city of Cape Town. Seated in a geologic bowl beneath Table Mountain and historically fed by heavy winter precipitation, the South African metropolis has been known as a haven of abundant natural water. This year, however, Cape Town may be the first major city in the world to run out of water.

A three-year drought in the region around Cape Town has caused levels in its water-supplying dams to drop dangerously low. Experts have predicted that the city will reach "day zero," a point at which the dams drop below 13.5 percent of their combined capacity, on April 21.

If that happens, all non-emergency municipal water supplies will be turned off except in the poorest neighborhoods. Residents will be required to source their water from one of 200 available collection sites. Each resident will have access to 6.6 gallons per day, a maximum enforced by armed guards charged with keeping the peace.

For now, the city is working on water recycling projects and constructing three desalination plants, which they hope to have up and running by March. It is also enforcing a water limit of 23 gallons per person per day.

Time Magazine reports that the Cape Town drought has led to a backlog of orders for water storage tanks, and according to the publication, "unwashed hair is now a symbol of upright citizenship" in the city.

In a controversial move, Cape Town has even produced a live water-monitoring map that displays how much water properties are using in order to encourage — or shame — residents into matching their neighbors' good habits.

“The potential water-saving benefit for all of Cape Town of making water consumption indicators publicly available outweighs any privacy issues at this stage of the crisis,” Zara Nicholson‚ spokesperson for Mayor Patricia de Lille, told Cape Town Etc. “This behavior-modification tool attempts to acknowledge good savers and encourage those who have yet to join the efforts.”

If the situation caused by the Cape Town drought sounds like the beginning of a Mad Max-esque dystopia to you, you're not alone.

Regional residents have expressed astonishment and fear over the coming crisis. Some have even protested what they believe was a failure by the Cape Town government to address the problem, all amidst a growing corruption scandal concerning the Cape Town mayor.

Above all else, the Cape Town drought and its implications for residents may be a stark reminder that climate change is not a future concern — it's a reality of our present, happening at this very moment.

As with any single weather or climate event, it's difficult to blame the Cape Town drought solely on our dependence on fossil fuels. Climate change just isn't that simple. Yet just as experts are making progress in connecting individual events, such as hurricanes, to climate change, analysis has shown that Cape Town's regional drought was likely worsened by human actions.

The #Capewatercrisis continues, this is the latest photos of Theewaterskloof dam, its scary to see how barren it is, where there was once water is now dust and sand. #CapeDrought #87litres Hopefully winter 2018 comes to the party. pic.twitter.com/BW1boRfX8z

The chances of extreme drought are increasing in the Western Cape region overall. While wet and snowy years will still happen, the area is trending toward being dry and drought-prone. Local climate trends certainly have something to do with this, but so do globally increasing temperatures and shifting weather patterns.

Indeed, research has found that hotter, drier weather is becoming more common across the globe.

One study predicts that nearly 74 percent of global populations will be threatened by dangerous heatwaves by the close of the century, and we could even see record-high summer temperatures every other year as soon as 2030. In 2015, NASA satellite data found that one-third of global groundwater reservoirs were over-stressed by human use, suggesting a grim outcome if we do not learn to use water more sustainably.

Cape Town is just one example of these predictions spilling over into reality.