Even If We Stick to Our Climate Goals, the Paris Agreement Will Deliver a Drier World

If we meet the Paris climate targets, we'll still have a water problem. 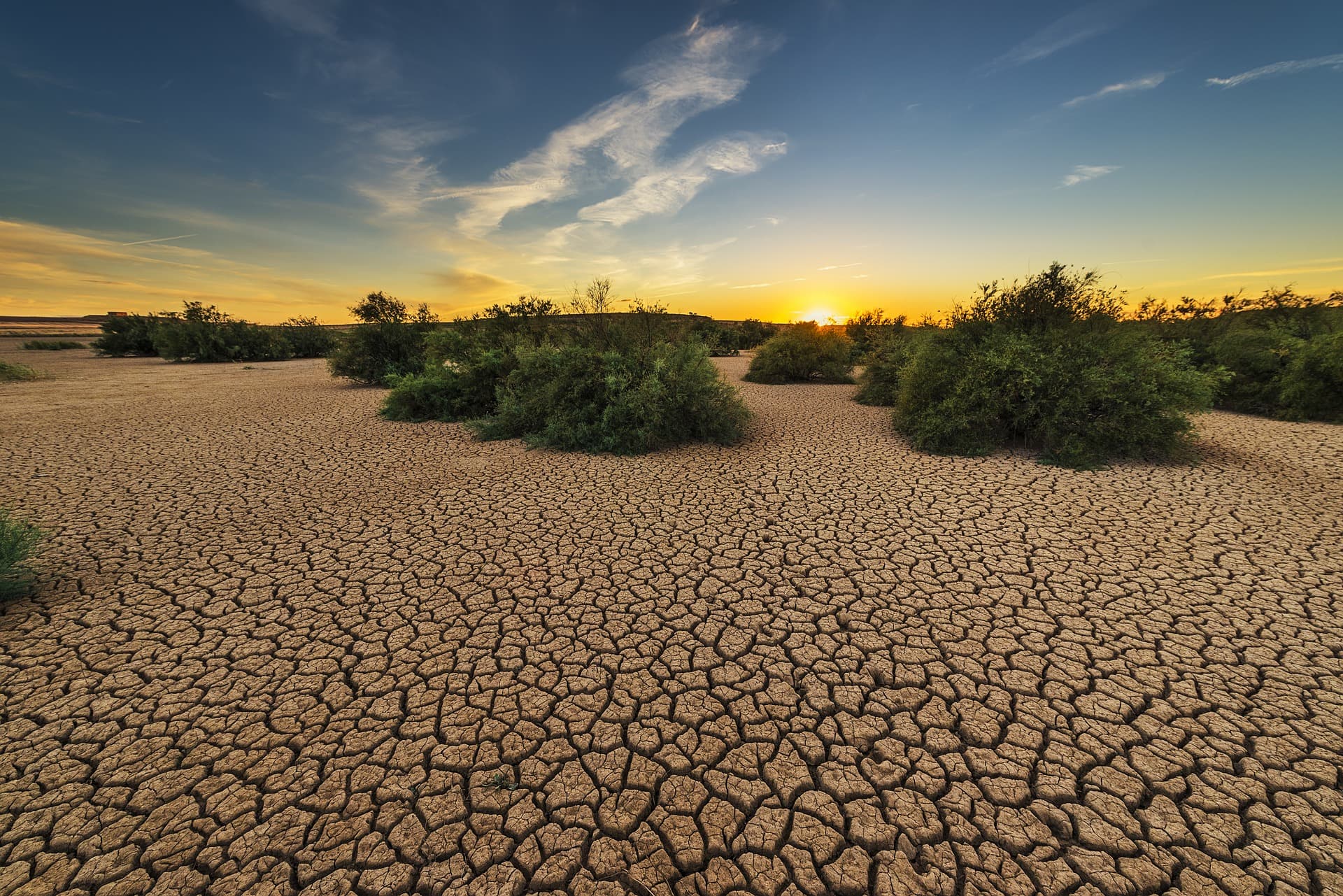 In 2015, the Paris climate agreement set a goal of limiting global warming to "well below 2 degrees Celsius" (3.6 degrees Fahrenheit) above pre-industrial levels. But new evidence suggests this may not be enough to prevent the planet from becoming much drier world than it is now, with consequences for food security, biodiversity, and an increased risk of wildfires.

Researchers at the University of East Anglia in the U.K. and the Southern University of Science and Technology in Shenzhen, China, compared projections from 27 global climate models to draw a map of the areas where the levels of aridity — which estimates land surface dryness by combining precipitation and evaporation — are likely to increase over time.

They found that over a quarter of the world's land could become much drier under a 2 degrees Celsius scenario — an optimistic target that some top scientists say we're not likely to meet anyway.

The study, published in Nature Climate Change, observes that some 15 percent of the areas currently classified as semi-arid would become arid, and other more temperate parts of the world would follow a similar trend.

Things would go much better, the researchers find, if we managed to stay within 1.5 degrees Celsius of pre-industrial levels. Manoj Joshi, one of the study authors from the University of East Anglia, said in a statement: "Our research predicts that aridification would emerge over about 20-30 percent of the world's land surface by the time the global mean temperature change reaches 2 degrees Celsius. But two thirds of the affected regions could avoid significant aridification if warming is limited to 1.5 degrees Celsius."

Although such a goal seems almost unattainable, it's important to remember why the climate change community still holds on to it. It's been established that many of the impacts likely to occur under a 2 degrees Celsius warming scenario would swamp vulnerable island nations that are already sinking under rising sea levels.

The new research adds a new level of concern to this grim picture. Desertification is already on the rise in many parts of the world, from South America to Asia and Africa. If the trend worsens, it would dramatically disrupt food production, water systems, and biodiversity in those affected areas.