Climate Change Is Increasing Forest Fires, and the Cost Will Be Huge

With millions of trees gone up in smoke, British Columbia looks back on its worst year on record. 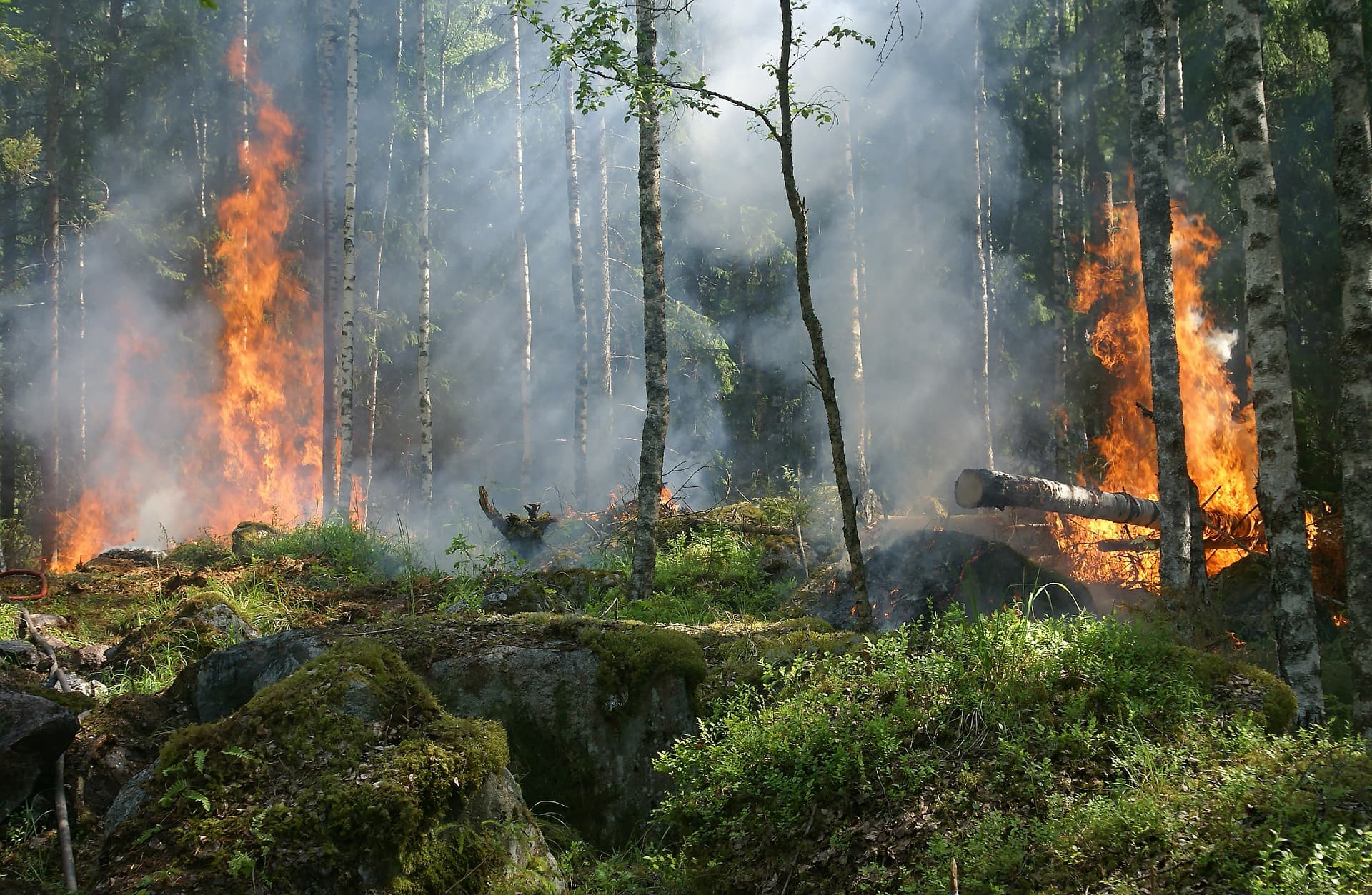 The skyrocketing cost of putting out this year's record-breaking forest fires in British Columbia is serving as a stark warning about the economic toll of climate change.

Fire-related expenses averaged $182 million between 2006 and 2016, but in the first nine months of this year, more than $500 million was spent fighting the flames, while costs associated with reconstruction and other damages remain unknown.

According to the Insurance Bureau of Canada, the region's two biggest forest fires alone caused more than $127 million in insurance damage.

So can we attribute the fires — and therefore these costs — to climate change? While scientists agree that the factors at play are disparate, including changes in land use, vegetation composition, and natural climate variability, evidence is mounting that climate change is now driving the worrying trend.

A 2016 study published in PLOS estimated that under a high emission scenario, the cost of fire management in Canada could reach $1.4 billion per year by the end of the century, an increase of 119% compared to the average spent between 1980 and 2009. With this year's forest fires exceeding even the most pessimistic forecasts, those grim economic projections look like they may become reality.

And the problem is not unique to Canada.

"Human caused ignitions, warmer temperatures, dry and wet spells, and accumulation of fuels are some of the factors contributing to longer wildfire seasons, increases in the number of large and long-duration fires, and more severe effects from the wildfires," said Paul Steblein, fire science coordinator with the U.S. Geological Survey (USGS). "Such conditions — along with the wildfires that accompany them — are likely to increase in the future."

After a five-year drought, California has been devastated by over 50,000 fires, burning 8.9 million acres of land. According to the California Department of Insurance, as of October 2017, insured losses accounted for more than $3 billion.

"The number is sure to grow, as more claims are coming," said Insurance Commissioner Dave Jones. "The insured losses only tell part of the tragic story of the October fires. We must remember that 43 people lost their lives and behind every insurance claim is someone who has lost their home, their business, and their precious memories. It will take years for these communities to recover and rebuild."