"A three-foot rise in sea levels will threaten the operations of more than 128 United States military sites." 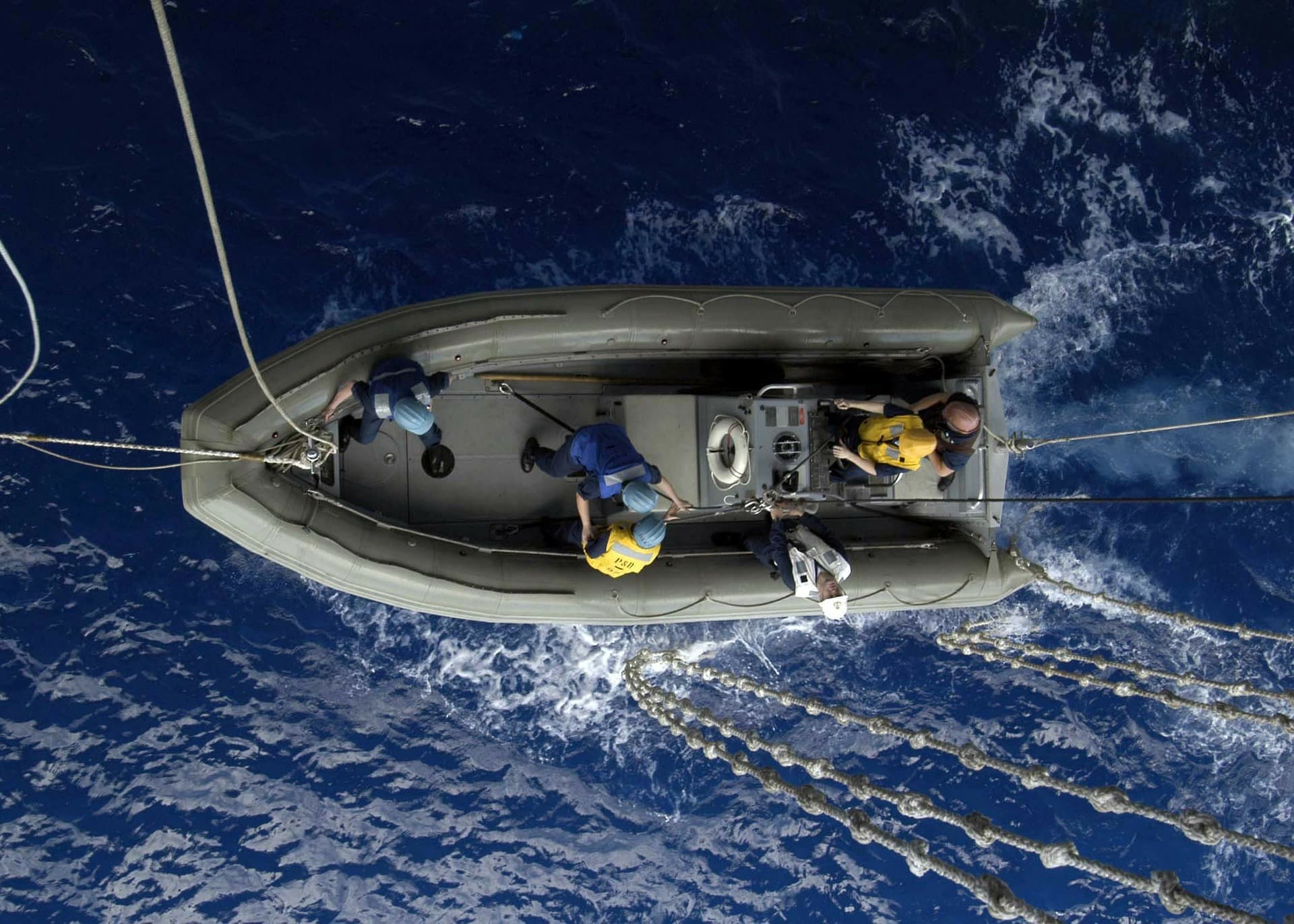 The Threat of Climate Change

What the United States plans to do to address climate change has been a growing concern throughout 2017. Under the current administration, plans were announced to withdraw the U.S. from the historic Paris Climate Agreement, though as of September it appeared that the Trump Administration was reconsidering the decision. By November, however, the plan seems to be for the U.S. to withdraw from the agreement as originally planned. If so, now that Syria has recently pledged its commitment to the Paris agreement, the U.S. would be the only country in the world to not be part of it.

Climate change has become more difficult to deny and even harder to ignore — a shift in perspective evidenced by the number of hurricanes experienced this year, continued rising global temperatures, and melting sea ice. However, the National Defense Authorization Act signed by U.S. president Donald Trump this week contains a significant amount of discussion about climate change, going so far as to call it a "direct threat to the national security of the United States."

The bill only talks about climate change as it relates to various military operations and installations, but its presence at all is rather surprising; it serves as proof that Congress is acknowledging the changing climate and its effects.

“Climate change is a national security issue," said Gordon Sullivan, former Chief of Staff of the U.S. Army. "We found that climate instability will lead to instability in geopolitics and impact American military operations around the world.”

One of the most notable sections of the bill details how Secretary of Defense James Mattis will deliver a report to both the Committees on Armed Services of the Senate and the House of Representatives. Mattis has one year from the signing of the bill to draft the report, which is to disclose "vulnerabilities to military installations and combatant commander requirements resulting from climate change over the next 20 years."

Impact on the Military

Contained alongside Mattis' pending report, the National Defense Authorization Act has several facts about how climate change could have an effect on the military — as well as outlining the ways in which it already has. Droughts caused by rising temperatures, for example, have the potential to start more dangerous wildfires near military bases. Flooding has already been problematic, causing damage to roads and runways used by military personnel.

According to the bill, 128 military bases would be at risk following a 3-foot rise in sea level, with many susceptible to submerging in the coming years.

"In the Arctic, the combination of melting sea ice, thawing permafrost, and sea-level rise is eroding shorelines, which is damaging radar and communication installations, runways, seawalls, and training areas," the bill reads. "In the Marshall Islands, an Air Force radar installation built on an atoll at a cost of $1,000,000,000 is projected to be underwater within two decades."

We'll have to wait and see what Mattis presents in his report and how Congress intends to handle the threat of climate change. That being said, it's still unclear how, or even if, the Trump Administration plans to deal with climate change as a threat to the U.S. beyond its military operations.

Even still, around the country cities like Chicago and states like California have made moves to combat climate change at the local level. While those plans are ambitious and admirable, in the absence of a nationwide plan or federal guidance, the lack of standardization could make the defense against global warming less efficient. Only time will tell, and while it may not tackle the broader issues, the National Defense Authorization Act could be a solid start.