Is the Trump Administration Changing Its Mind About the Paris Climate Agreement?

A Wall Street Journal report claims the White House is reconsidering its position on the Paris Climate Agreement. The administration has denied the report. 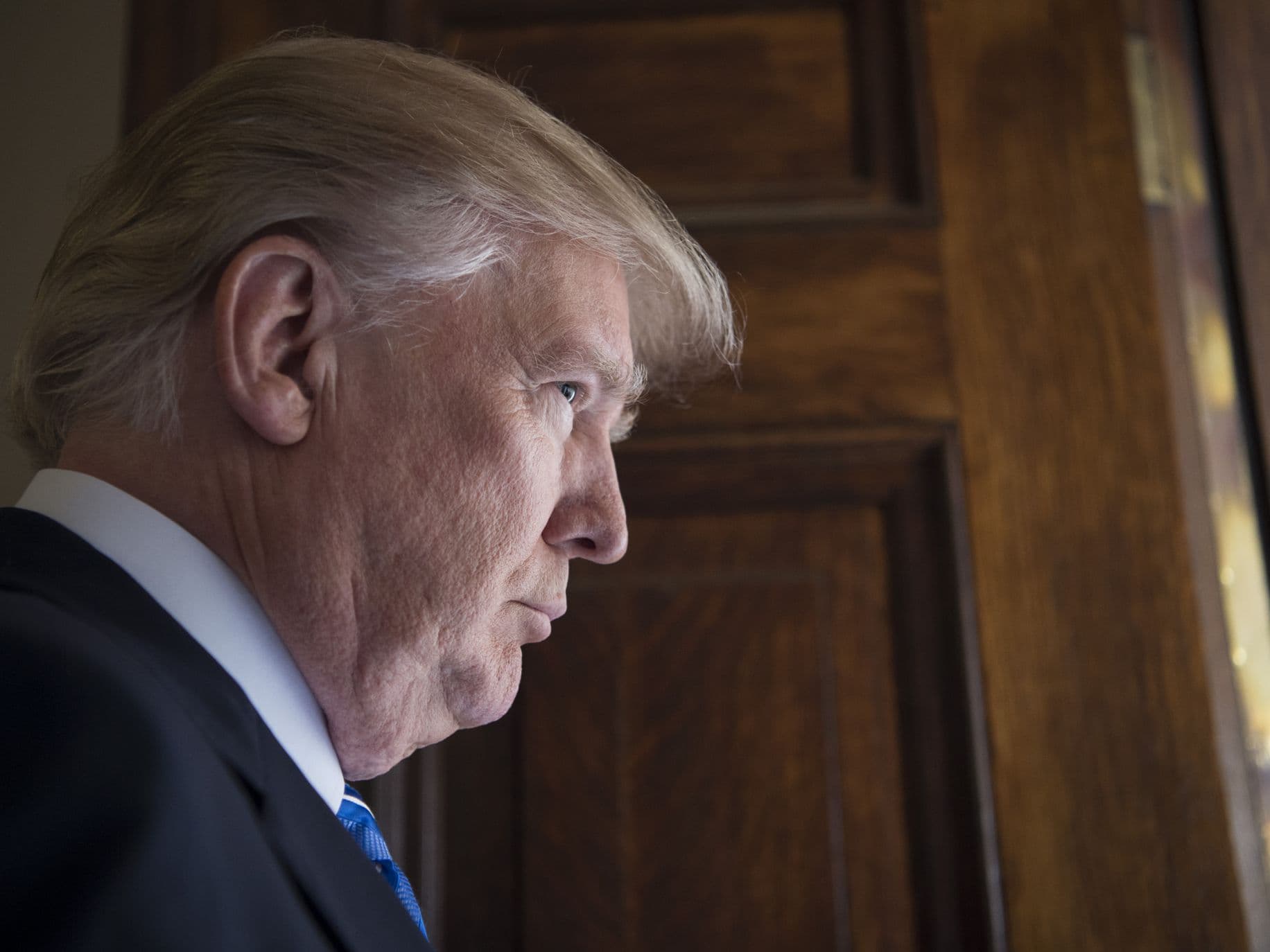 The Winds of Change?

In June of this year, U.S. President Donald Trump made it clear that he doesn't want anything to do with the historic Paris Climate Agreement, a deal accepted by 195 nations back in 2015. But on Saturday, White House officials attending a special global warming summit in Montreal, Canada, said that the Trump administration may opt to stay in the Paris deal, perhaps signaling a change in policy.

The initial report appeared in The Wall Street Journal, claiming the possibility of staying in the Paris deal was confirmed by multiple officials present at the Canada summit (which was taking place 30 years after the signing of the historic Montreal Protocol). The officials reportedly said the U.S. might review the terms of the Paris deal. The position was brought up, two participants said, by White House officials in Montreal led by senior adviser Everett Eissenstat.

“The U.S. has stated that they will not renegotiate the Paris accord, but they will try to review the terms on which they could be engaged under this agreement,” Miguel Arias Cañete, European Commissioner for Climate Action and Energy, according to the WSJ.

Many celebrated this supposed interest in working with the Paris deal. Canadian Environment Minister Catherine McKenna even sent a statement to the WSJ saying they were pleased the U.S. continues to "engage and recognize" the importance of clean energy and and the economic opportunities of clean growth.

The White House responded with an official statement on Saturday afternoon:

"There has been no change in the U.S.’s position on the Paris agreement,” deputy press secretary Lindsay Walters said. “As the president has made abundantly clear, the U.S. is withdrawing unless we can re-enter on terms that are more favorable to our country.”

"For anyone who had any hope that two historically devastating storms striking our nation would wake up the Trump Administration to the reality of the climate crisis, think again," Sierra Club global climate policy director John Coequyt told CNN — referring to the back-to-back hurricanes that devastated Texas and Florida just last week.

Yet despite this statement, some officials say there is an on-going discussion regarding new carbon emissions targets for the U.S. — which one of the participants at the Montreal meeting confirmed. Deal or no deal, though, U.S. carbon emissions and temperatures are expected to go lower in the coming years, as several states ramp up their dependence on renewable energy sources.

At any rate, we will probably know in the coming week where the U.S. really stands on the Paris deal, as climate ministers from over a dozen large-economy countries meet with U.S. National Economic Council head Gary Cohn in New York.