Today, California Will Vote on a Bill Pushing for 100% Renewable Energy by 2045

The Golden State is going green. 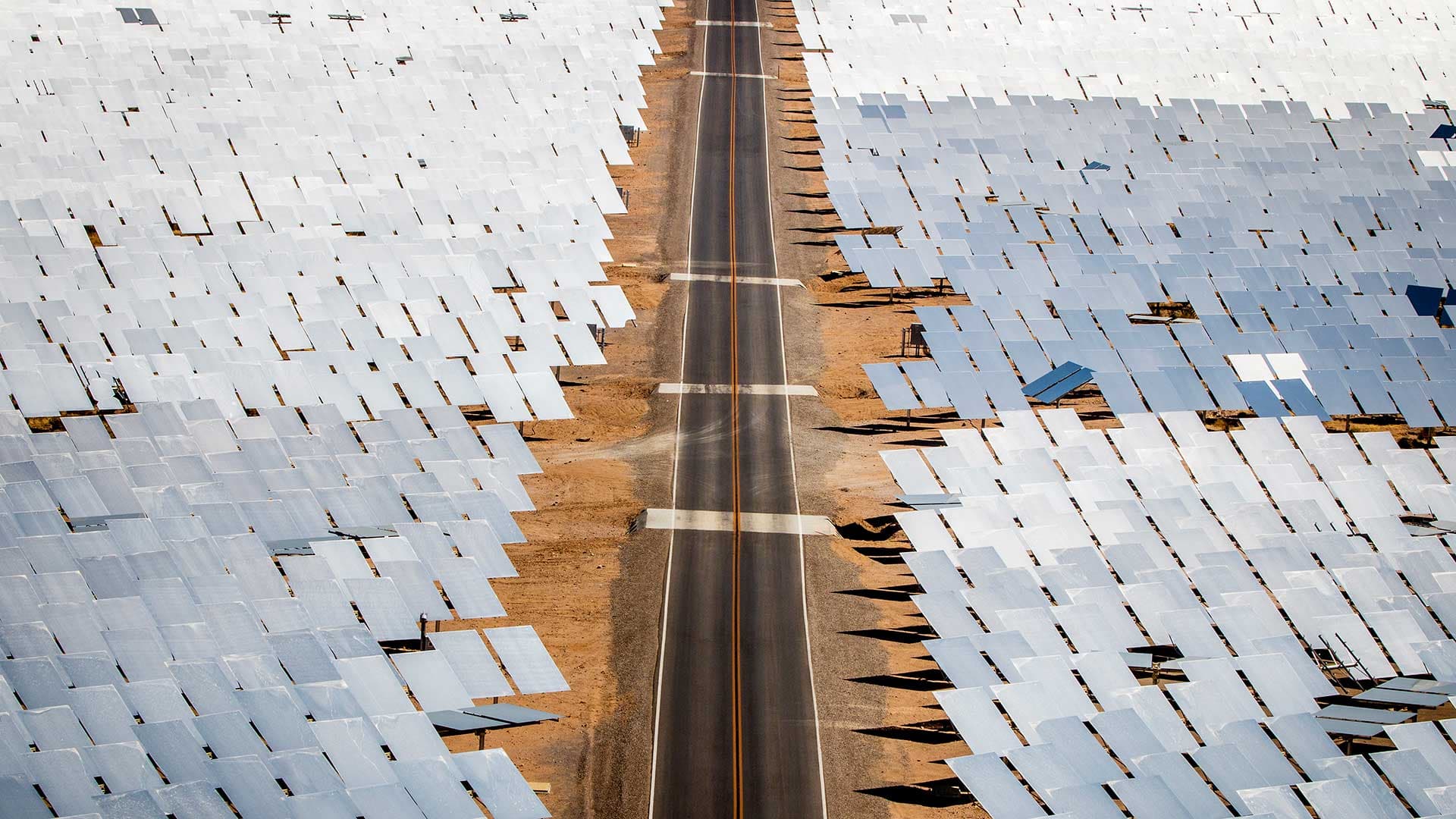 California is expected to take significant steps toward a clean energy future today, as the state's lawmakers debate and vote on a bill that pushes for the use of 100 percent renewable energy by 2045. Drafted earlier this year, Senate Bill no. 100 (SB 100) is California's response to the federal government's withdrawal from the Paris Climate Agreement, communicating a clear stance in favor of clean energy.

"We absolutely do not need natural gas or coal," Mark Jacobson, a Stanford University professor of civil and environmental engineering, told NPR. "The costs of solar are so low. The costs of wind are very low." Indeed, the declining cost of renewables is one of the strongest arguments in favor of the shift — that, and the job opportunities that renewable energy sources bring along with them.

California, together with New York and Washington State, is a founding member of a bi-partisan coalition whose goal is to bring down carbon emission levels within acceptable amounts as prescribed by the Paris Agreement. This Climate Alliance now includes 13 states and Puerto Rico, representing more than 33 percent of the U.S. population.

Aside from this, other states and cities have created their own 100 percent clean energy goals. In Massachusetts, for instance, a similar bill, which aims to make the state fully renewable by 2035, has been proposed. Additionally, Chicago has plans to transition all of the city's buildings to use 100 percent renewable energy by 2025, while Orlando is aiming for a 2050 target.

Leading the states is Hawaii, which passed a Clean Energy Initiative bill back in 2015, which requires the islands to cease importing fuel and to run on 100 percent clean energy by 2045. With California expected to chip in, "It's going to be a huge deal," Jacobson said, "because other states will be inspired, other countries can be inspired." California is the fifth largest economy in the world and uses about 30 times more electricity than Hawaii. So, if SB 100 passes into law tonight, it'll really be a huge step forward for clean energy.