"This Charter is a great example of how cities are working together and encouraging one another to aim higher.” 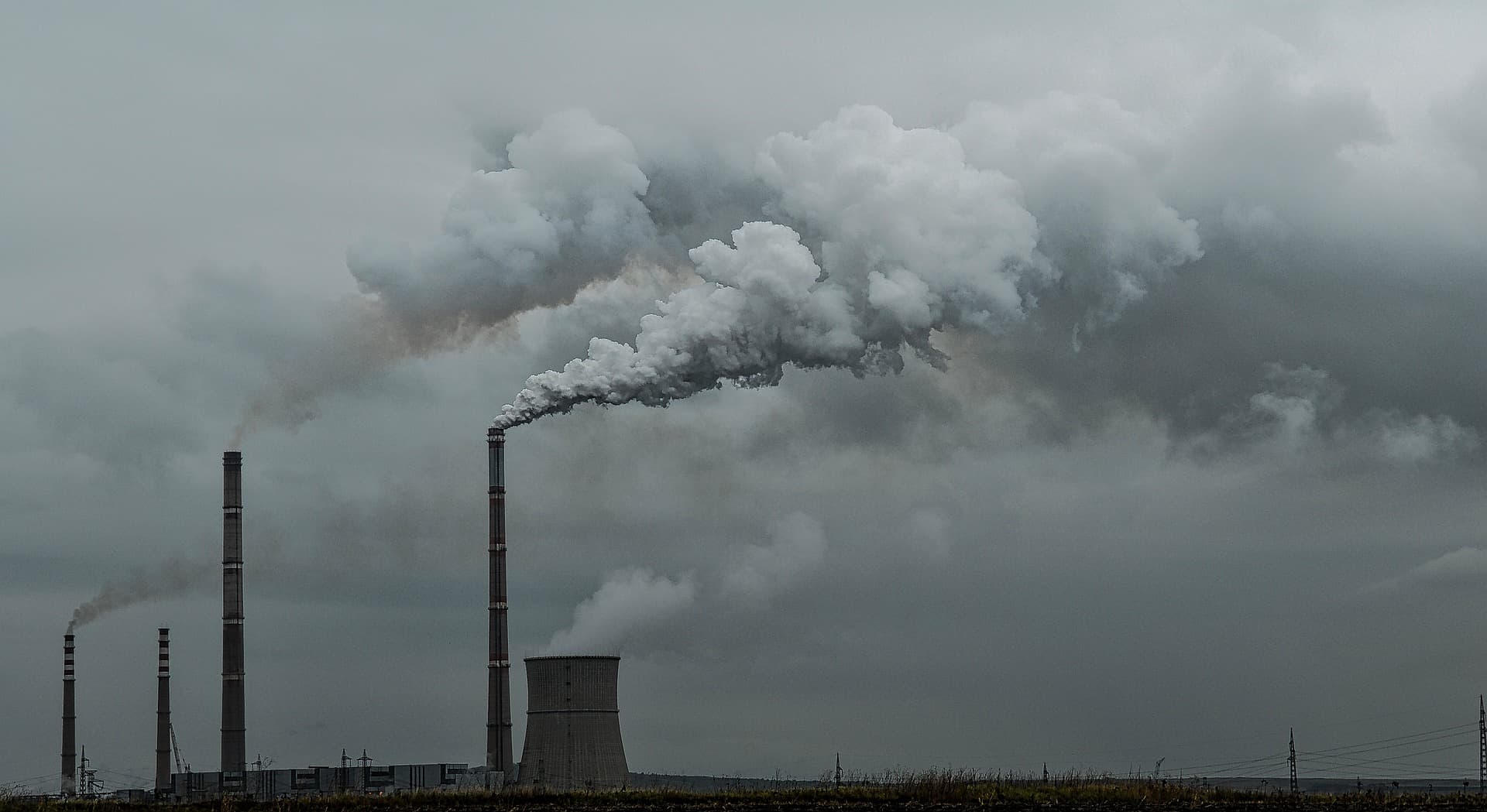 Mayors across North America are taking action amidst an absence of leadership and responsibility in Washington regarding climate change.

More than 50 mayors from cities and townships participated in the North American Climate Summit in Chicago on Dec. 4-6, whereat they signed the Chicago Climate Charter, an official agreement to reduce greenhouse gas emissions in each of their respective cities. They plan to meet goals comparable to those of the Paris climate accord, the American commitment to which the president vowed to renege.

Former President Barack Obama, who signed the Paris Agreement in 2015 on the behalf of the U.S., voiced his support of the mayors' actions during a speech at the summit. In it, he noted that rising sea levels, worsening storms and droughts, and steadily climbing global temperatures present irrefutable evidence that climate is changing in our time, and that it's our fault.

"Miami already floods on sunny days," Obama said, according to reporting from NPR. "Western cities across North [America] are dealing with longer and harsher wildfire seasons. A conveyor belt of some of the strongest hurricanes on record this summer smashed into Houston and Florida and Puerto Rico, and more than two months later, they are still struggling to recover."

He continued; "Obviously, we're in an unusual time when the United States is now the only nation on Earth that does not belong to the Paris Agreement. And that's a difficult position to defend. But the good news is that the Paris Agreement was never going to solve climate crisis on its own," Obama said.

To Obama, and leaders nationwide, the current administration's failure to provide American leadership in combating global climate change has left the work in the hands of local leaders across the nation. The recent summit is an example of how such leaders can band together to make a positive impact on the environment and, ultimately, the future of humanity.

“The North American Climate Summit sends a timely message to leaders around the world that cities are taking strong, swift and measurable action to reduce their greenhouse gas emissions, ensure their communities are more resilient and transition their local economies to benefit from a low-carbon world,” Global Covenant of Mayors Vice-Chair Christiana Figueres, according to a press release. “Cities and local governments have a critical role to play in stepping up ambition on climate change, and it is very encouraging to see so many coming to the table.”

Mayors from cities in Mexico and Canada joined their American counterparts in taking real steps to reduce carbon emissions.

Leaders of the summit argue that mayors who commit to Chicago Climate Charter are in fact signing a first-of-its-kind implementation of the Paris climate agreement, committing their cities to reduce greenhouse gas emissions from the urban ground that first produced them. The Chicago Climate Charter outlines concrete plans for meeting the carbon emission reduction targets by the year 2025.

"This Charter is a great example of how cities are working together and encouraging one another to aim higher, and it will add momentum to America's progress fighting climate change,” America’s Pledge Co-Chair Michael R. Bloomberg said, according to the press release.