A migration boom will result from failing crops and health hazards in the developing world. 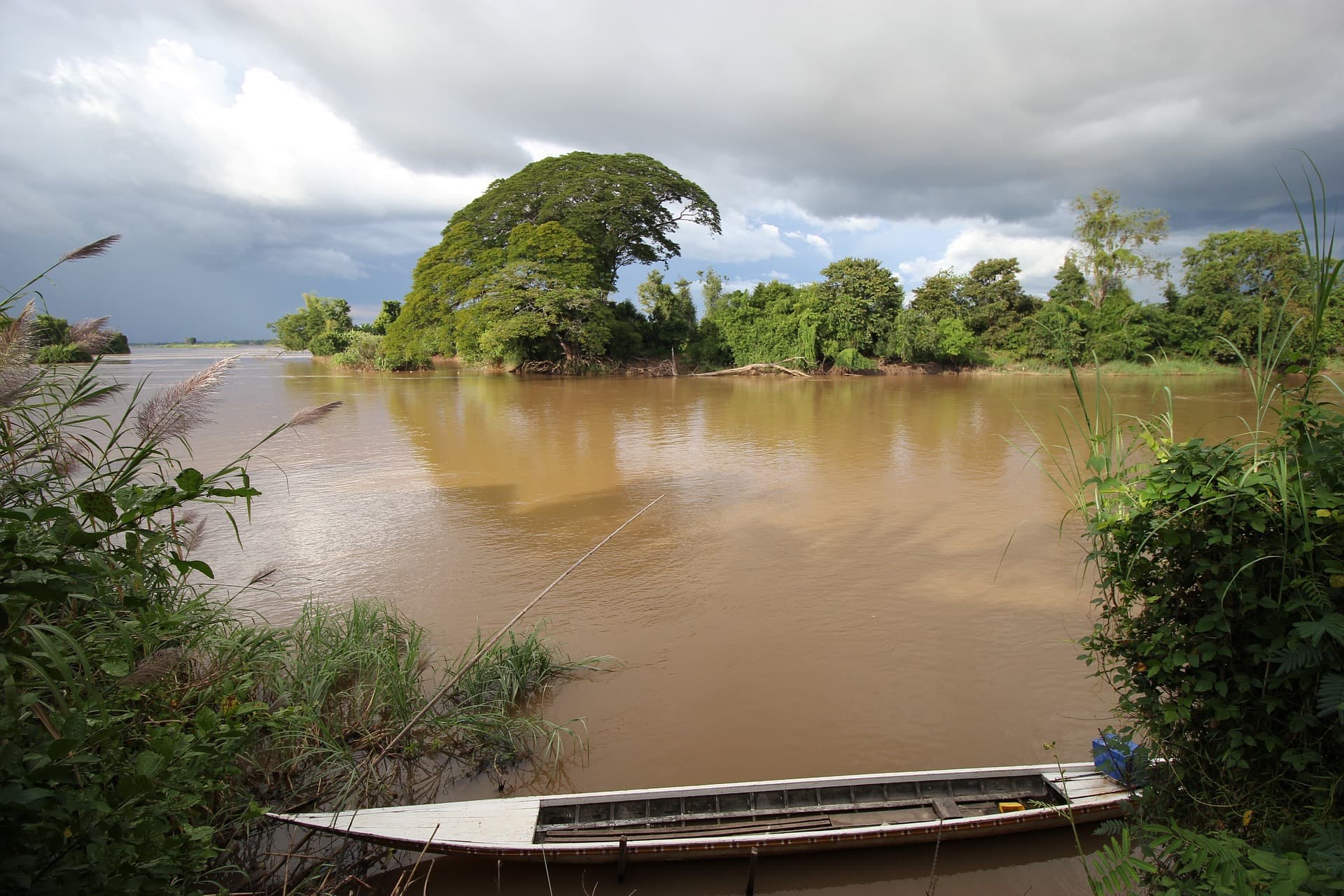 Climate change doesn't just warm the air and melt glaciers. It acts as a "threat multiplier," playing on the vulnerabilities of ecosystems and communities in ways that we are yet to fully understand.

Migration is a case in point: the way it's changing, and is projected to change in the future, highlights how the impacts of climate change on one place spill over to other parts of the world. A new study in Science finds that as crops fail in agricultural regions of the world, more people will seek asylum in Europe in the coming decades. If the current warming trends were to continue, the research predicts that by 2100 Europe will receive around 660,000 extra applicants each year.

The authors analyzed the relation between localized changes in weather and the number of asylum applications by that country's migrants between 2000 and 2014, discovering that when temperatures in the source country changed from a moderate average of 20° C (68° F), applications increased.

They modeled future migration patterns by comparing present trends against the global warming scenarios set out by the Intergovernmental Panel on Climate Change (IPCC). They found that under a pathway where the concentration of greenhouse gases does not significantly decrease, and global temperatures increase by 4.8° C (8.6° F), asylum applications are likely to rise by 188 percent by the end of the century.

Speaking with the BBC, lead author Wolfram Schlenker, of Columbia University, acknowledged the uncertainty that comes with such models: "We basically have to assume that the relationship we uncovered between 2000 and 2014 is going to remain unchanged for the next 80 years," he said.

He explained that "there are many reasons for why it could go either way. We could start adapting to warmer temperatures, so the impacts would be less, but if you shock people every year with the same thing, it could be much worse. We could be under or overestimating the effects."

While our resilience as a species means we can adapt to a great deal of change — by upgrading our infrastructure or breeding heat-resistant crops, among other actions — we too eventually reach a breaking point. New research in Environmental Research Letters finds that by 2100, rising temperatures combined with increased humidity will make some areas of the world uninhabitable for humans.

Humans cool their bodies by sweating. As sweat evaporates off the skin, it disperses the excess heat; but in an air thick with moisture, this process is slowed down or halted altogether. Under these conditions, organs start to fail, eventually leading to death. Previous papers have identified this upper limit as a sustained temperature of 35° C (95° F).

The new study maps the areas of the planet most at risk to experience not only greater heat but also higher density of vapor in the air. Among the regions likely to be affected are the Amazon, western and central Africa, northern India, eastern China and the southeastern part of the United States.

"It's not just about the heat, or the number of people. It's about how many people are poor, how many are old, who has to go outside to work, who has air conditioning," said study coauthor Alex de Sherbinin, of Columbia's Center for International Earth Science Information Network, in a statement. He said that even if the weather does not lead to a sudden collapse of the affected human systems, working in farms or in non air conditioned environments may lead to chronic health problems such as kidney disease — another case of climate change as a threat multiplier. It is likely that over time, many will eventually seek a new home elsewhere.

Although the science is not conclusive, there is evidence that climate change-induced drought might have exacerbated the social unrest that led to some of the most brutal conflicts of this century, including the Syrian war. The science of extreme weather attribution is developing fast, but there is still a long way to go before we can identify with certainty the role played by climate change in any extreme event.

What scientists now know is that what happens in one particular part of the planet will most likely trigger a cascade of consequences that will be felt far away. These are not only environmental consequences, but also social, and will increasingly involve the movement of large numbers of people. As mass migration is already causing tensions all over the world, leaders will have to find new strategies to manage the growing nomad communities of the future.

Read This Next
Meme Ban
EU Parliament Passes Controversial "Meme Ban"
When it Melts, it Floods
Why Sea Levels Along The US East Coast Are Rising at Different Rates
Futurism
A Crypto-Trading, Floating Island Nation Promises Utopia, If It Happens
Futurism
Predators That Used To Be Threatened Are Expanding Back Into Their Old Habitats
Futurism
To Protect Endangered Coral Reefs, Researchers Need Legal Recourse
More on Future Society
Going Wireless
Yesterday on futurism
Hackers Took Over a Subdomain of Wired.com for Several Months and Replaced It With Sleazy Online Casino Content
Spreadsheet Guy
Tuesday on the byte
Sam Bankman-Fried Posts Excel Docs That He Says Shows Nothing Was His Fault
Nip Split
Jan 22 on the byte
Meta Board Trashes Facebook's "Convoluted and Poorly Defined" Female Nipple Rule
READ MORE STORIES ABOUT / Future Society
Keep up.
Subscribe to our daily newsletter to keep in touch with the subjects shaping our future.
+Social+Newsletter
TopicsAbout UsContact Us
Copyright ©, Camden Media Inc All Rights Reserved. See our User Agreement, Privacy Policy and Data Use Policy. The material on this site may not be reproduced, distributed, transmitted, cached or otherwise used, except with prior written permission of Futurism. Articles may contain affiliate links which enable us to share in the revenue of any purchases made.
Fonts by Typekit and Monotype.