Burning coal isn't only harmful to the environment; it's a health problem. 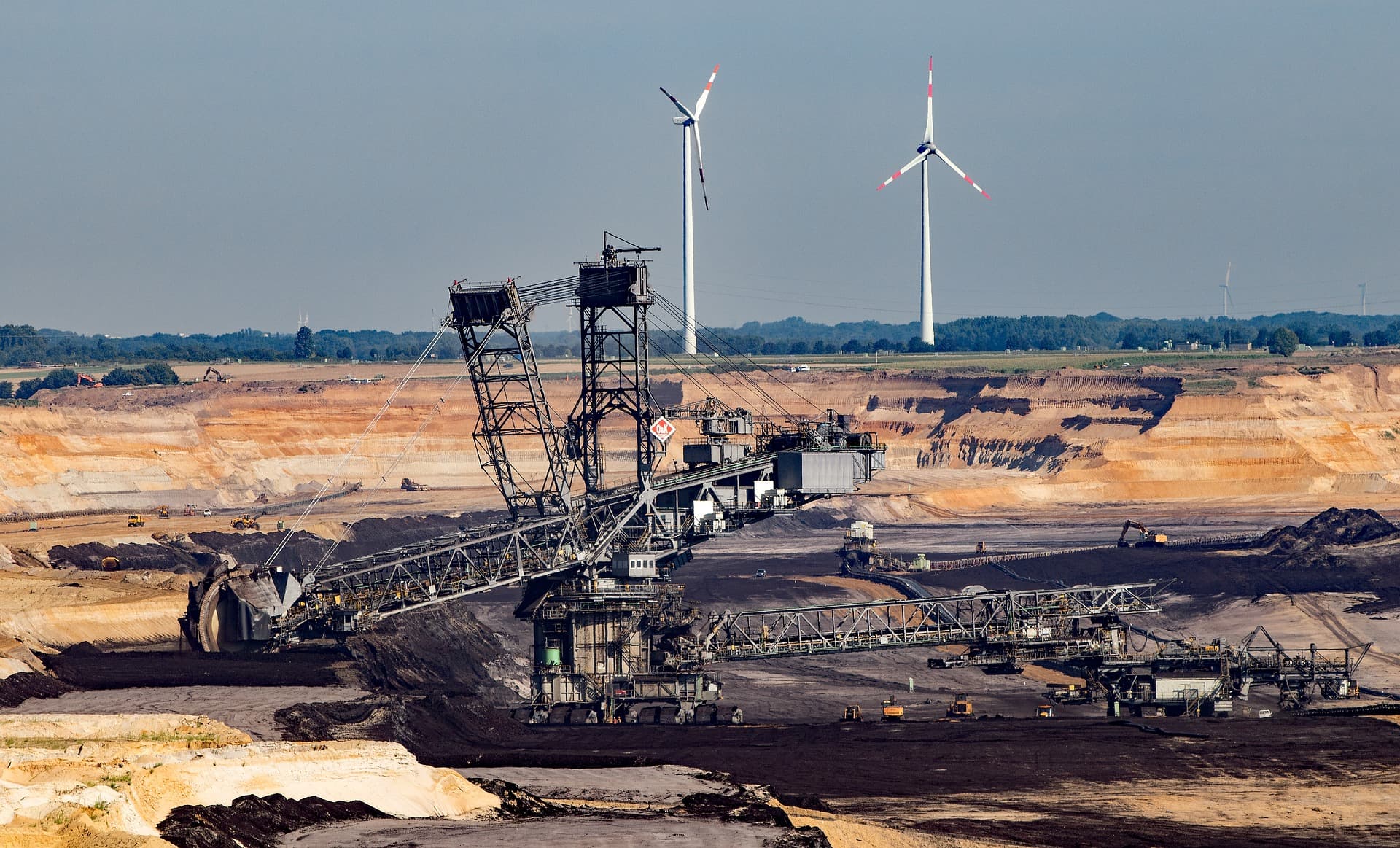 Dr. Jonathan Patz, director of the Global Health Institute at the University of Wisconsin-Madison, doesn't see a low carbon future as a negative; he sees it as a positive prescription for a healthier future. In a recent opinion piece for The Guardian, he wrote: "This is not an attempt to downplay the seriousness of the risks facing our climate. Rather, it is about reframing the choice we face, away from the prospect of bleak minimalism often associated with a low-carbon future."

He's got a point. The benefits of quitting coal are indisputable. The World Health Organization (WHO) estimates that air pollution causes 7 million deaths annually. Burning fossil fuels, and coal in particular, contributed 78% of the increase in atmospheric carbon dioxide from 1970 to 2010, with deforestation also playing a role. Burning coal puts fine particulates, such as PM2.5 and other pollutants, into the environment — many of which are hazardous to human health.

Furthermore, the financial investment into greenhouse gas mitigation pays off 30-fold in terms of health benefits: the Environmental Protection Agency (EPA) estimates a return of US$30 on every dollar invested into air pollution reduction. Additionally, 26-1,050% of the cost of American low-carbon policies can be offset by health benefits as a result of improving air quality. Dr. Patz commented, "So, the irony is that strategies focused on greenhouse gas mitigation could, more immediately, save an estimated 1 to 4 million lives annually by mid-century from improved air quality."

As people eat more meat and start driving more cars around the world, the frequency of illnesses such as heart disease, diabetes, and obesity rises. Increased rates of active travel, such as cycling and walking, help lower carbon levels and promote health. Active travel is also associated with lower rates of cancer and a reduction in mortality rates.

Kicking the fossil fuel habit would also mean fewer heat-related deaths — and this is highly significant. The 2003 heatwave in Europe caused an estimated 70,000 deaths, and the 2010 heatwave in Russia killed 15,000. By 2100, heatwaves could threaten almost three-quarters of the world's population.

Reframing the issue of climate change as an opportunity to change human health for the better is a useful way to think about both problems. Dr. Patz writes: "The experience of quitting carbon is not unlike that of quitting smoking: it is a necessary change that will make us healthier. Quitting presents challenges, but it would be foolish to only understand the process through that lens. The decision to quit smoking should not be something the individual does alone; it requires all kinds of support, as well as taking on an industry that profits from addiction to killer substances. But in the long run, we will all benefit from this kind of transformation. The same is true for quitting carbon."

Countries around the world are reducing their dependencies on coal. Beijing has a goal to replace coal with clean energy by 2020, India is shutting down coal mines left and right, and coal use is declining rapidly in Europe, to name a few. Cost is also a factor to consider, and solar power is becoming cheaper every day. The solar industry provides more jobs than the coal industry, which in turn makes it more attractive to nations looking to reduce unemployment. Coal is becoming less attractive for many reasons, and the planet will be burning a lot less of it soon.