Some cities may stay dry while others struggle to keep from going under. 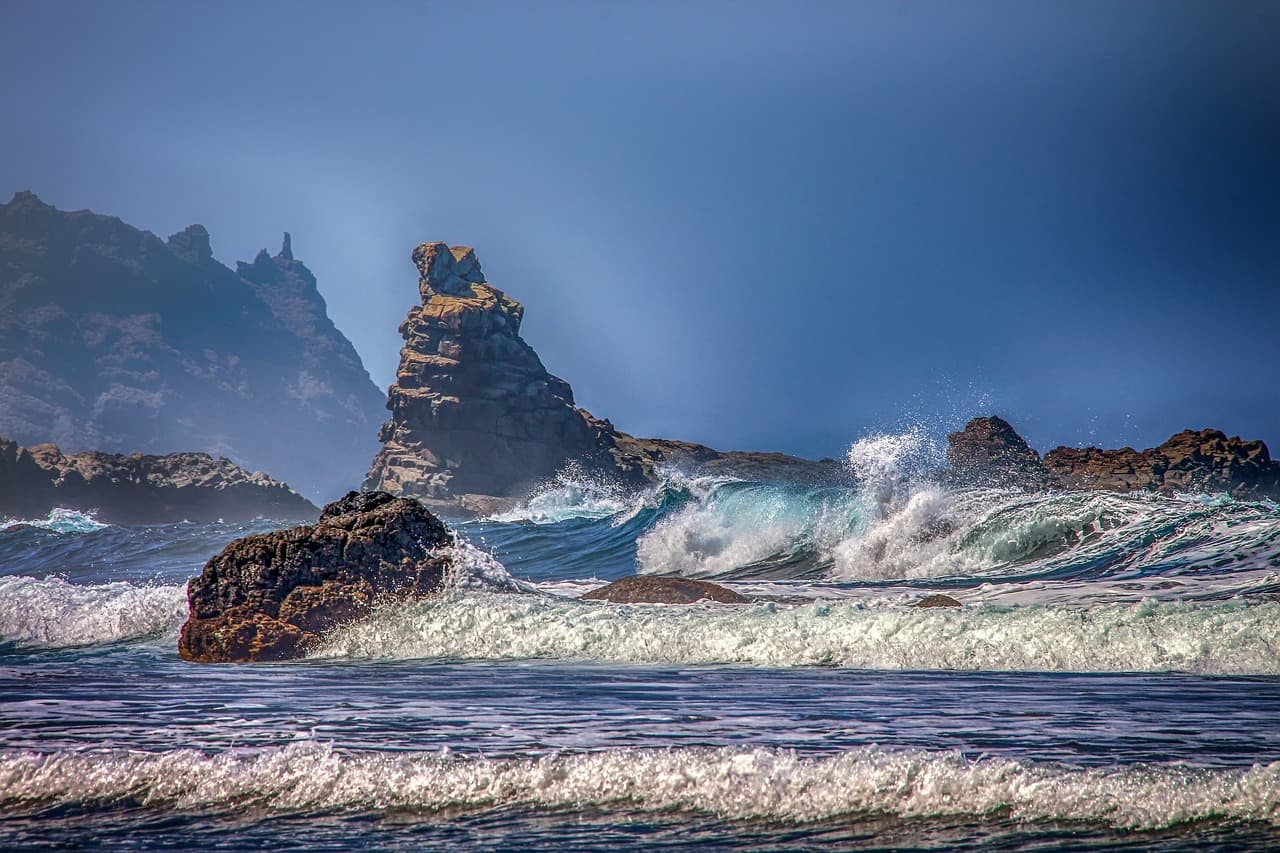 As glacial meltwater continues to cause rising sea levels, monitoring areas at risk of flooding will become increasingly important. In some places sea levels appear to be rising faster than others, making it tricky to predict which coastal cities might be most vulnerable. New research published in the journal Nature supports an explanation that is quite literally, epic.

It would be logical to think that sea levels would rise more or less uniformly in similar geographical areas, along the U.S. East Coast for example. The trouble is that as sea levels rise, coastlines in these areas may be simultaneously sinking. The new study, which examined sea-level trends along the U.S. East Coast between 1900 and 2017, pins responsibility for unexpected sea level rises on a phenomenon called "post-glacial rebound."

Post-glacial rebound is a process which began during the last ice age when massive ice sheets covered inland areas, tightly compressing the Earth's land and causing it to sink downward. Because of this the outlying areas along the coast where pushed upwards over time, like a massive seesaw.

Chris Piecuch, lead author of the study concluded that, "Post-glacial rebound is definitely the most important process causing spatial differences in sea level rise on the U.S. East Coast over the last century. And since that process plays out over millennia, we're confident projecting its influence centuries into the future."

One Drop At A Time

The forces involved in post-glacial rebound play out on an epic time scale impossible for one person to witness, so don't expect the ground to drop out from underneath you. However, as sea levels continue to rise and the land continues to decompress, some coastal areas will become increasingly prone to coastal flooding. Thankfully, Piecuch and team may have provided a key to determining which areas are most at risk.

READ MORE: Why is sea level rising faster in some places along the US East Coast than others? [ScienceDaily]

More on Sea Level Rise: The World’s Coasts May Be Drowning Under Rising Seas Faster Than We Thought