By 2100, Our Carbon Usage May Be Enough to Trigger a 10,000-Year-Long Ecological Disaster

We’re on pace to pass a “threshold of catastrophe” in the next century. 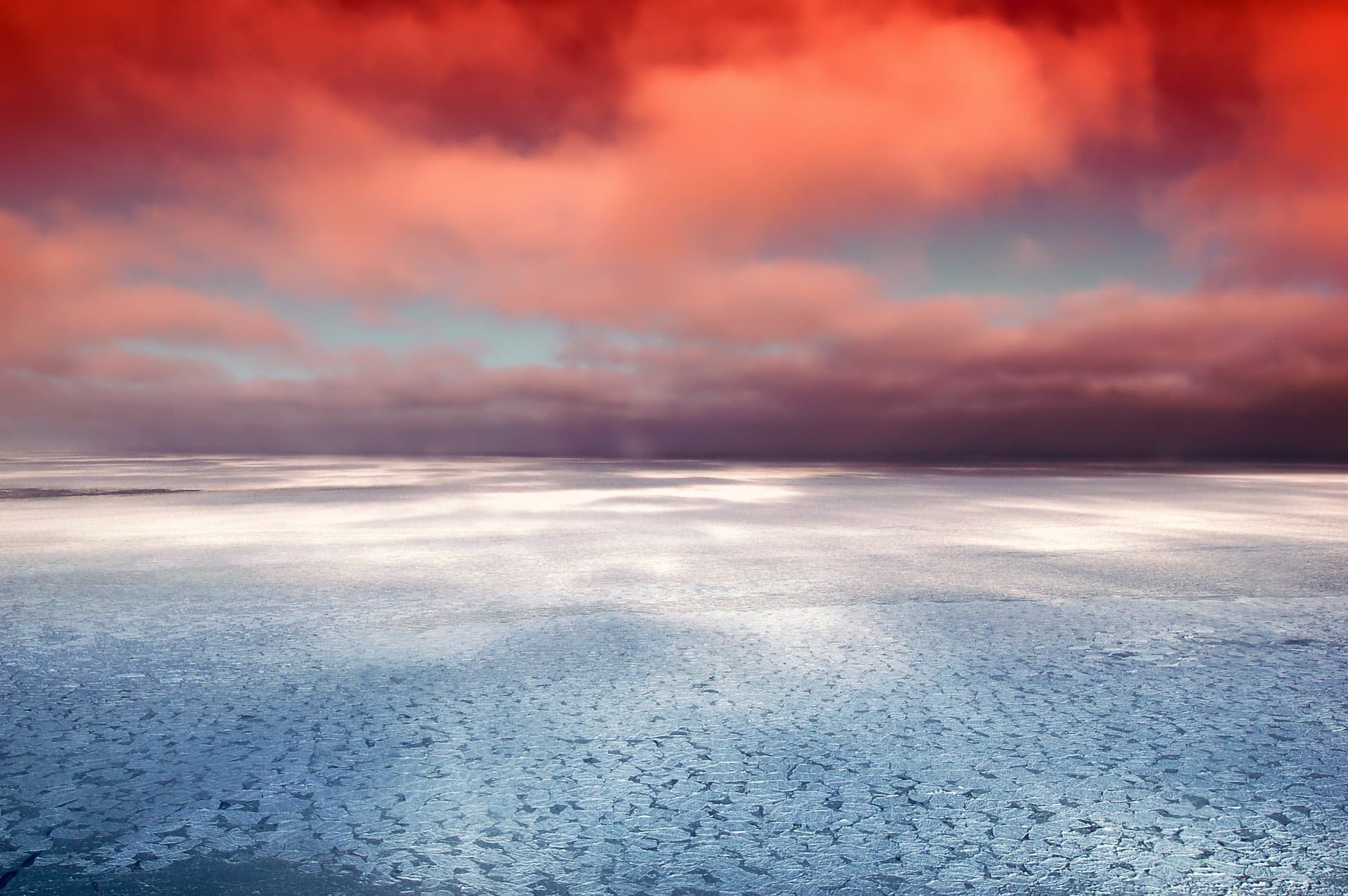 Daniel Rothman, a professor of geophysics in MIT's Department of Earth, Atmospheric, and Planetary Sciences, recently published a study in Science Advances that could change how we think about the future of our environment.

Based on his research, Rothman asserts that, if we don't change course, the world may enter what he calls "unknown territory" by 2100, causing an ecological disaster that would take 10,000 years to fully play out.

Those are scare quotes.

Five mass extinction events have occurred on the Earth in the last 540 million years. Each one caused massive disturbances in the normal cycling of carbon through the oceans and atmosphere. For thousands to millions of years, these events coincided with the extermination of marine species worldwide.

According to Rothman, the recent rapid spike in carbon dioxide emissions could lead to a sixth mass extinction. The deciding factor will be whether a critical quantity of carbon makes its way into our oceans. He calculates this amount to be about 310 gigatons — roughly the same amount of carbon that human civilization will have added to the oceans by the year 2100, based on Rothman's estimates.

"This is not saying that disaster occurs the next day," Rothman explained in a press release. "It's saying that, if left unchecked, the carbon cycle would move into a realm which would no longer be stable and would behave in a way that would be difficult to predict. In the geologic past, this type of behavior is associated with mass extinction."

Today, many scientists speculate about how the climate change we're currently experiencing will potentially affect the planet's carbon cycle. Could it push the world into a sixth mass extinction?

We've already seen a steady rise in carbon dioxide emissions since the 19th century, but interpolating the recent spike of carbon into a diagnosis of imminent mass extinction is no easy task. The difficulty lies in the dissimilar timespans — comparing changes that took place over thousands or millions of years to the century-long spike in which we're currently living.

We like to think nobody wants to trigger mass extinctions on the Earth, above or below water. Sadly, preserving the ecosphere we need to survive is not a priority for many of those in power, on both sides of the American political spectrum. It's up to us to spread the word that this "threshold of catastrophe" is a bullet we should most definitely be trying dodge.

Read This Next
Sundowned
Mexico Bans Startup From Future Solar Geoengineering Experiments
Knew It All Along
Exxon Scientists Knew About Global Warming for Decades While Company Denied It
Hidden City
NYC's Greenery Eats Up All the CO2 From Its Cars, Trucks and Buses "And Then Some"
Futurism
Stanford Scientists Warn That Civilization as We Know It Will End in "Next Few Decades"
Fusion vs Fiction
Gloomy Physicists Say Nuclear Fusion Breakthrough Is Too Late to Save Us
More on Earth & Energy
From Bad to Worse
Yesterday on the byte
Global Warming Is Worse Than We Thought, AI Tells Scientists
RIP Fred
Yesterday on the byte
Instead of Predicting Length of Winter, Groundhog Simply Dies
Fly Guy
Wednesday on the byte
Bird Advocates Horrified by Pigeon Dyed Pink For Gender Reveal Party
READ MORE STORIES ABOUT / Earth & Energy
Keep up.
Subscribe to our daily newsletter to keep in touch with the subjects shaping our future.
+Social+Newsletter
TopicsAbout UsContact Us
Copyright ©, Camden Media Inc All Rights Reserved. See our User Agreement, Privacy Policy and Data Use Policy. The material on this site may not be reproduced, distributed, transmitted, cached or otherwise used, except with prior written permission of Futurism. Articles may contain affiliate links which enable us to share in the revenue of any purchases made.
Fonts by Typekit and Monotype.