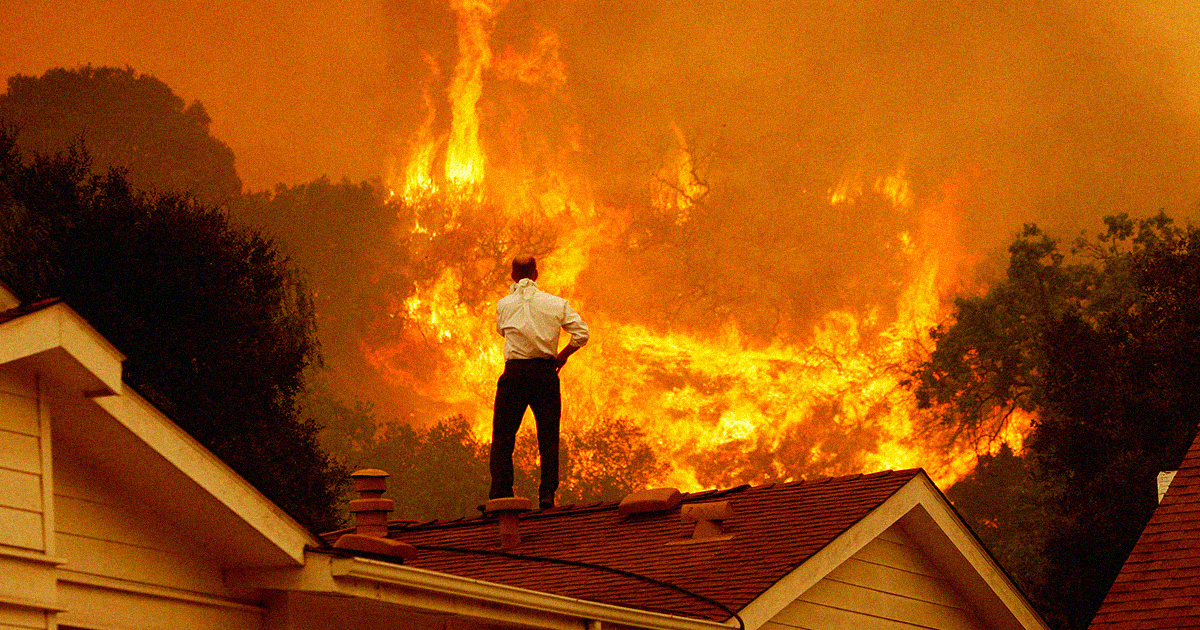 A new climate modeling study is offering an ominous glimpse into the future of pretty much every species on the planet, ScienceAlert reports.

Scientists believe life on Earth's has been shaken by several mass extinction events over the last half a billion years or so. These events have most often followed sweeping periods of climate change, which has historically been triggered by a number of natural factors including asteroids and volcanoes.

Over the course of each climate catastrophe, various species of plants and animals have had to adapt to survive — or risk disappearing forever.

But according to a new study by Tohoku University climate scientist Kunio Kaiho, which was published in the journal Biogeosciences last month, the human-made climate change we're dealing with today will likely take place over a much smaller period of time than previous extinction events — leaving species everywhere with far less time to adapt.

The greatest known mass extinction occurred over the course of about 60,000 years. According to Kaiho's worst-case prediction, the Earth could reach a roughly 16-degree Fahrenheit increase in just a few hundred years — enough to trigger another event, but substantially less time for evolution to catch up.

Upon examining the severity of each mass extinction event, Kaiho found a linear relationship between the degree of temperature change and the plight of plants and animals. Essentially, the more extreme the planetary heating or cooling, the harder it was for species to survive.

While these changes will take place over several hundred years, humans, plants, and animals are already facing climate change-induced catastrophes.

All the more reason not to leave all of the cleanup to our descendants — that is, if humans will still be around by then.