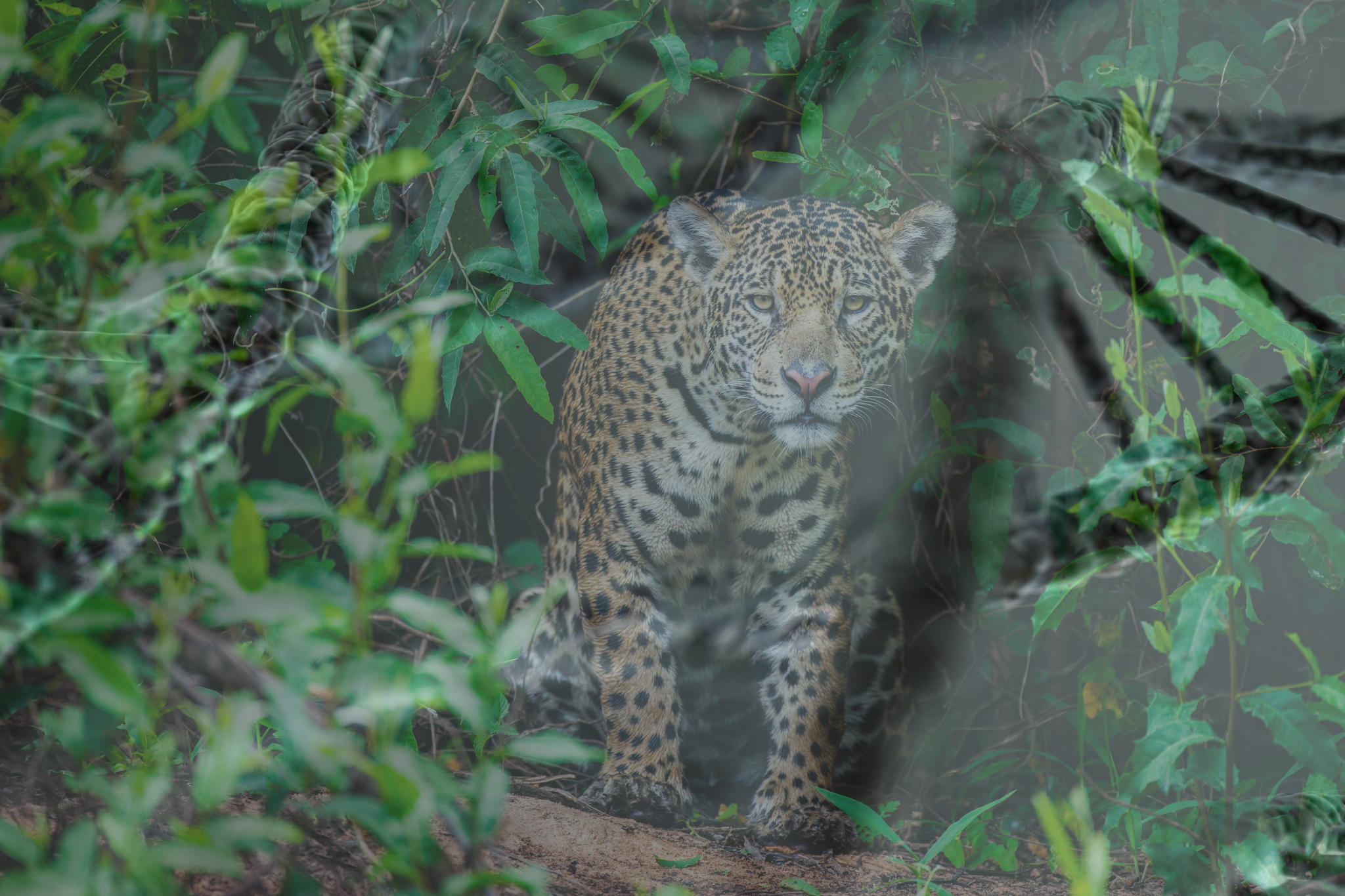 Animal researchers in the UK are teaming up in an attempt to save endangered species from permanent extinction.

England's Chester Zoo announced a partnership earlier this week with a tissue bank called Nature’s SAFE to cryogenically freeze genetic material from animals that pass away at the zoo. Their cells could be used to save species from extinction in the future, according to a press release.

"With gene pools and animal populations continually shrinking in the wild, the work of modern conservation zoos like ours has never been more important," Sue Walker, head of science at Chester Zoo and cofounder of Nature’s SAFE, said in the release. "Technologies, such as cryopreservation, offer us a new, critical piece of the conservation puzzle and helps us provide a safeguard for many of the world’s animals that, right now, we’re sadly on track to lose.”

It's great a few animals might be saved Jurassic Park style. Small tissue samples from ovaries, testicles and even jaguar ears have been taken from animals that have passed away at the zoo and cryogenically frozen at temperatures of -320.8 Fahrenheit using liquid nitrogen for potential future use, according to the release.

But it might also be a little too late. Some scientists think humans are causing a mass-extinction event the likes of which hasn't been seen since the age of dinosaurs, so there's no guarantee every critter will make it on the evolutionary Noah's Ark.

Those left behind just might go the way of the dodo.