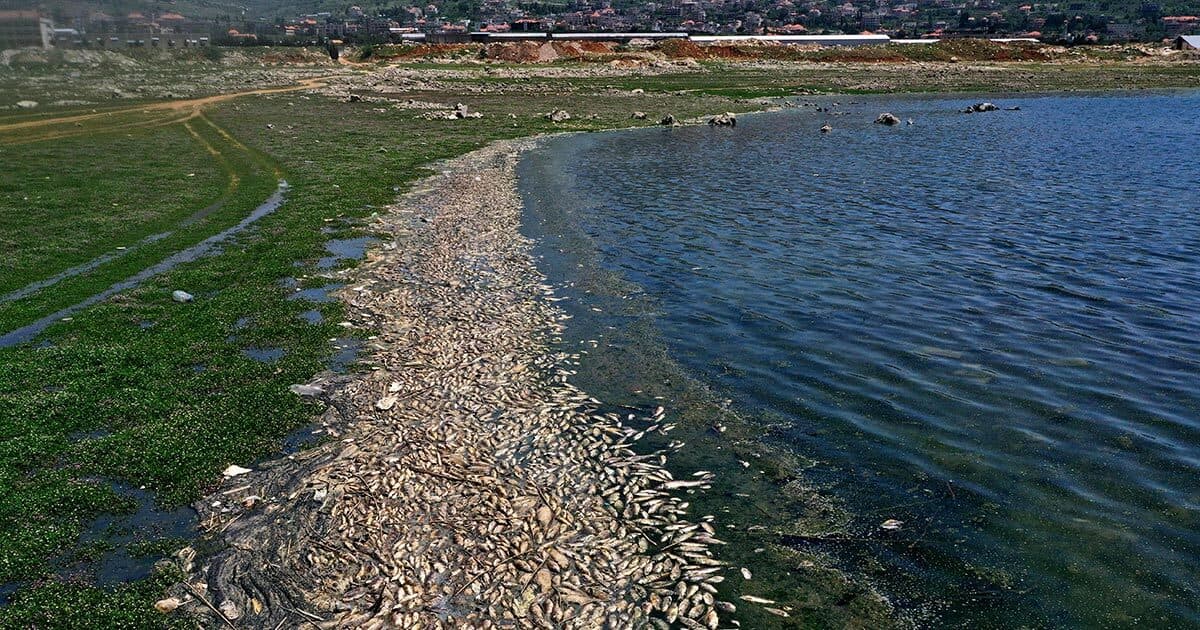 Things are definitely not better down where it's wetter.

Ocean life are in the most danger they've experienced since that one asteroid struck Earth around 66 million years ago and killed off the dinosaurs, according to a study published Thursday in the journal Science.

The Princeton researchers behind the paper said in a press release that if current carbon emissions levels go unchecked, tropical zones could see biodiversity loss and polar zones could suffer mass extinction as marine life runs out of oxygen and food, cooking in too-warm water.

"As greenhouse gas emissions continue to warm the world’s oceans, marine biodiversity could be on track to plummet within the next few centuries to levels not seen since the extinction of the dinosaurs," reads the release.

The findings are dark, and echo the protests other scientists have made over government inaction to stop climate change.

"Extreme warming would lead to climate-driven extinctions that, near the end of the century, will rival all current human stressors combined," study co-author Justin Penn said in the press release.

There is some slightly good news, though: there's still time to prevent the worst possible extinction scenarios, the researchers say.

"The silver lining is that the future isn’t written in stone," Penn said. "There’s still enough time to change the trajectory of CO2 emissions and prevent the magnitude of warming that would cause this mass extinction."

We might not be moving fast enough, but efforts at clean energy are picking up. Let's hope we can close the gap before we have to see if this study proves right.