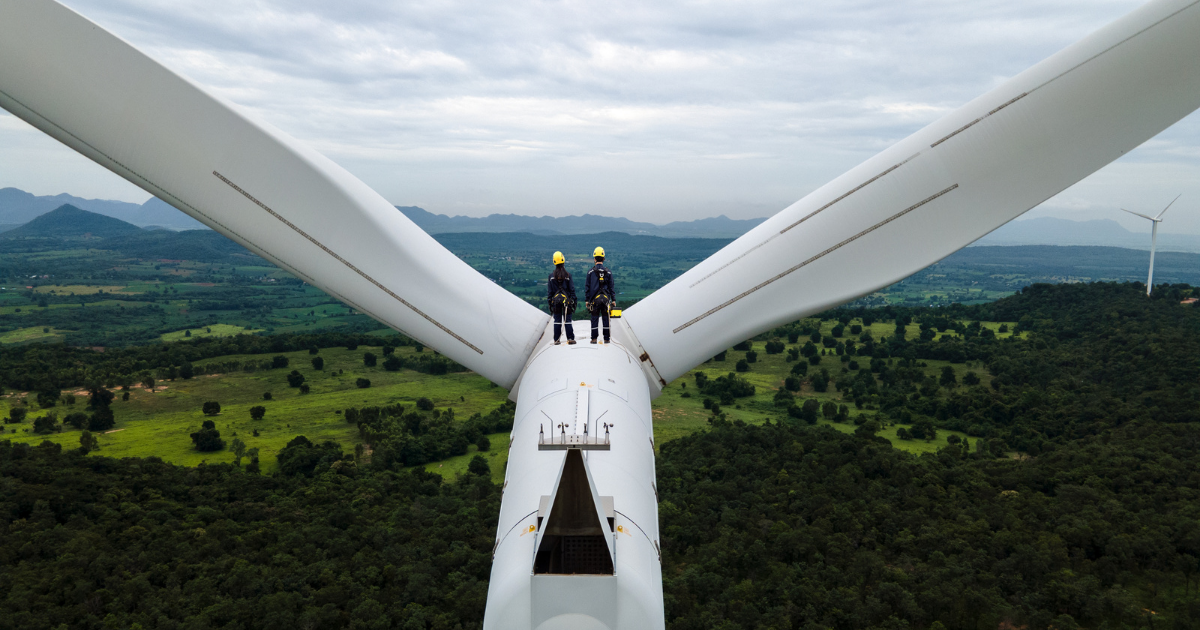 So close yet so far away.

So close yet so far away.

A 100 percent clean energy power grid is tantalizingly close in California. A new Bloomberg report published this week said the state came closer than ever to its goal of having a carbon-free grid within 25 years and that it ran off more than 97 percent renewable energy for a short period of time earlier in April.

The California Independent System Operator said in a statement that it’s just a start, but an important one.

“While these all-time highs are for a brief time, they demonstrate the advances being made to achieve California’s clean energy goals,” ISO CEO Elliot Mainzer said in a statement.

Renewable energy is much more efficient in spring, when temps are low and the sun’s angle allows for plenty of daylight hours on solar panels. It’s also windy af, which is helpful when as much as 75 percent of your power grid is comprised of wind energy on a given day.

The closer we get to using completely green energy the sooner we address the serious climate change we’re all staring down the barrel of. If the Earth is going to remain habitable — and there are scientists worried we won’t pull through a coming environmental disaster — global governments and big corporations must keep prioritizing renewables over fossil fuels.

Ashutosh Bhagwat, chair of the ISO Board of Governors, said renewable energy is humanity’s future.

“We are getting to re-imagine what the grid will look like for generations to come,” Bhagwat said in the ISO statement. “These moments help crystallize the vision of the modern, efficient and sustainable grid of the future.”

More on uncertain futures: Why People in Locked Down Shanghai Are Screaming Out Windows

The Kids Won't Be Alright
Elon Musk Warns That Humankind Will “End Up in Adult Diapers”
May 18
Read More
Dam Straight
China Says It’s 3D Printing a 590-Foot Hydroelectric Dam With Zero Human Labor
May 11
Read More
Circle of Life
Hooray! The Great Pacific Garbage Patch Has Become a Thriving Ecosystem, Scientists Say
May 1
Read More
+Social+Newsletter
TopicsAbout UsContact Us
Copyright ©, Camden Media Inc All Rights Reserved. See our User Agreement, Privacy Policy and Data Use Policy. The material on this site may not be reproduced, distributed, transmitted, cached or otherwise used, except with prior written permission of Futurism. Fonts by Typekit and Monotype.