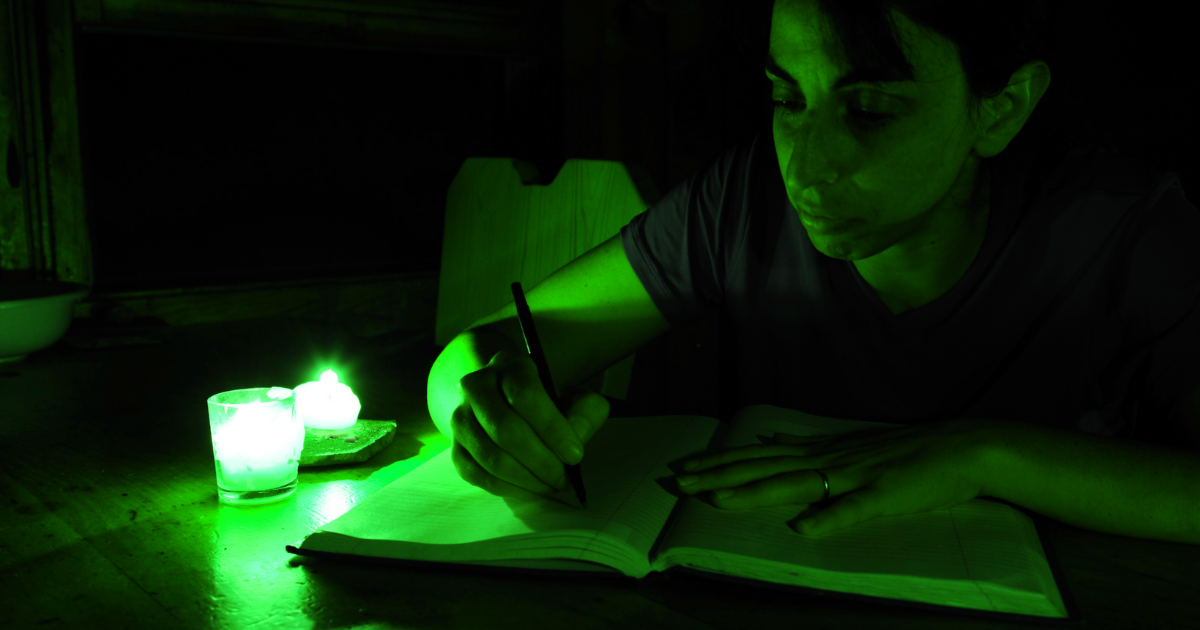 France Might Run Out of Energy Because of Russia’s War

They're coming up short.

They're coming up short.

The future of Europe’s use of nuclear powered energy was in doubt before Russia invaded Ukraine, and it just got a lot worse for France.

The country’s electric grid manager asked the French public to reduce their electric consumption earlier this morning because of an incoming cold front, according to Bloomberg. Energy demands have increased so much the nation may not be able provide as much power as it needs despite importing nearly 11,000 megawatts from other countries.

As Russia continues its violent and unprovoked invasion of Ukraine, the US and Europe have tried reducing the amount of gas and other energy products they’re importing from Russia. According to Bloomberg, that means European utility costs are on the rise.

In addition to being sanctioned, Russia has also been bombing gas lines and critical infrastructure in Ukraine. President Vladimir Putin has essentially been disrupting the region’s energy infrastructure from two angles — while less product is imported, more infrastructure is destroyed.

To Nuke or Not to Nuke

Before the war in Ukraine Europe’s energy future was already up in the air. Some groups, like the Belgian Green Party, previously supported taking most nuclear power plants offline. This month, however, the party broke its agreement and allowed those plants scheduled to shut down an extension, according to Reuters.

To nuclear or not to nuclear? Europe could go either way.

Weird Times
White House Brags That America Is Producing More Oil and Gas Than Ever
Mar 7
Read More
Piercing The Hype
If Graphene Batteries Do Everything Scientists Say, They Could Be a Gamechanger
11. 16. 20
Read More
Floating Chernobyl
Russia Is Floating a Nuclear Power Plant Across the Arctic
8. 9. 19
Read More
+Social+Newsletter
TopicsAbout UsContact Us
Copyright ©, Camden Media Inc All Rights Reserved. See our User Agreement, Privacy Policy and Data Use Policy. The material on this site may not be reproduced, distributed, transmitted, cached or otherwise used, except with prior written permission of Futurism. Fonts by Typekit and Monotype.