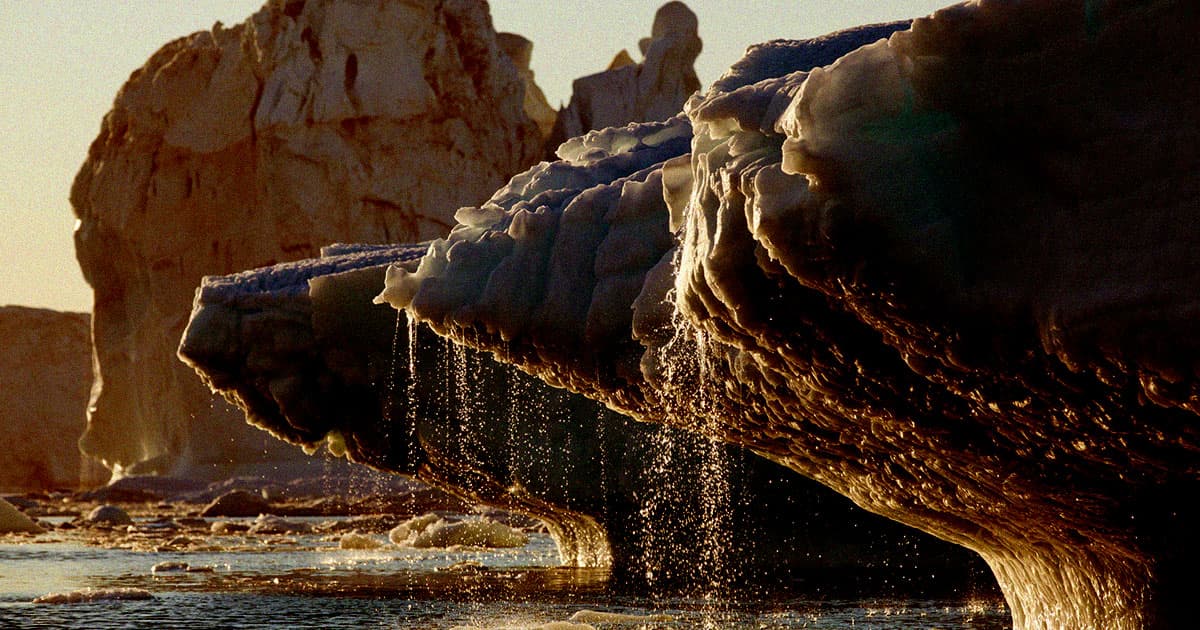 He’s been talking about it for years now — but nobody’s listening.

He’s been talking about it for years now — but nobody’s listening.

There’s no question things are a bit dire right now when it comes to climate change — but there is some good news: a Massachusetts Institute of Technology (MIT) scientist says we’re on the brink of mass extinction.

Daniel Rothman, a professor of geophysics at MIT, has spoken about his predictions of a new mass extinction event in the past. He reiterated his Cassandran concerns in a recent interview with The Times of Israel, saying that human disruptions to the carbon cycle will ultimately result in calamity.

"Every time there has been a major event in the history of life, there has also been a major perturbation of the environment," Rothamn told the newspaper. "These things tend to come together."

Rothman reached his conclusions by observing past mass extinction events, during which there was an increased rate in carbon cycle change. In short, he says, there’s only so much carbon that can be injected into the atmosphere and oceans in a geological time frame before we reach an extinction-level tipping point.

For example, according to his calculations, the threshold for carbon in the ocean is roughly 300 gigatons — which is disconcerting because humans are on track to add up to 500 gigatons of carbons into the oceans by 2100. In his analysis, that puts the Earth squarely on the path towards a mass extinction event.

Luckily, there is some hope. Global leaders are beginning to take the issue of climate change more seriously than ever before. International efforts such as the recent UN Climate Change Conference are a big step in the right direction. And there have already been some rudimentary steps toward geoengineering.

Still, there’s a lot more that countries can — and should — be doing to deal with the greatest existential threat of our time.

"It’s, I think, frankly a more difficult problem than the sort of stuff I work on because I’m just trying to figure out what the truth is," Rothman told the newspaper. "One would like to see more but good people are doing their best."

READ MORE: Headed for a sixth mass extinction? MIT geophysicist warns oceans are on the brink [The Times of Israel]

Bold Statement
MIT Researchers Say Their Fusion Reactor Is "Very Likely to Work"
9. 29. 20
Read More
MIT Researchers Develop a System That Can Store Thermal Energy for Hours
11. 17. 17
Read More
MIT Sensor Can Tell You How Much Energy Each Light, Appliance, And Device Uses
8. 2. 16
Read More
+Social+Newsletter
TopicsAbout UsContact Us
Copyright ©, Camden Media Inc All Rights Reserved. See our User Agreement, Privacy Policy and Data Use Policy. The material on this site may not be reproduced, distributed, transmitted, cached or otherwise used, except with prior written permission of Futurism. Articles may contain affiliate links which enable us to share in the revenue of any purchases made.
Fonts by Typekit and Monotype.