Previous devices would release it within a few minutes. 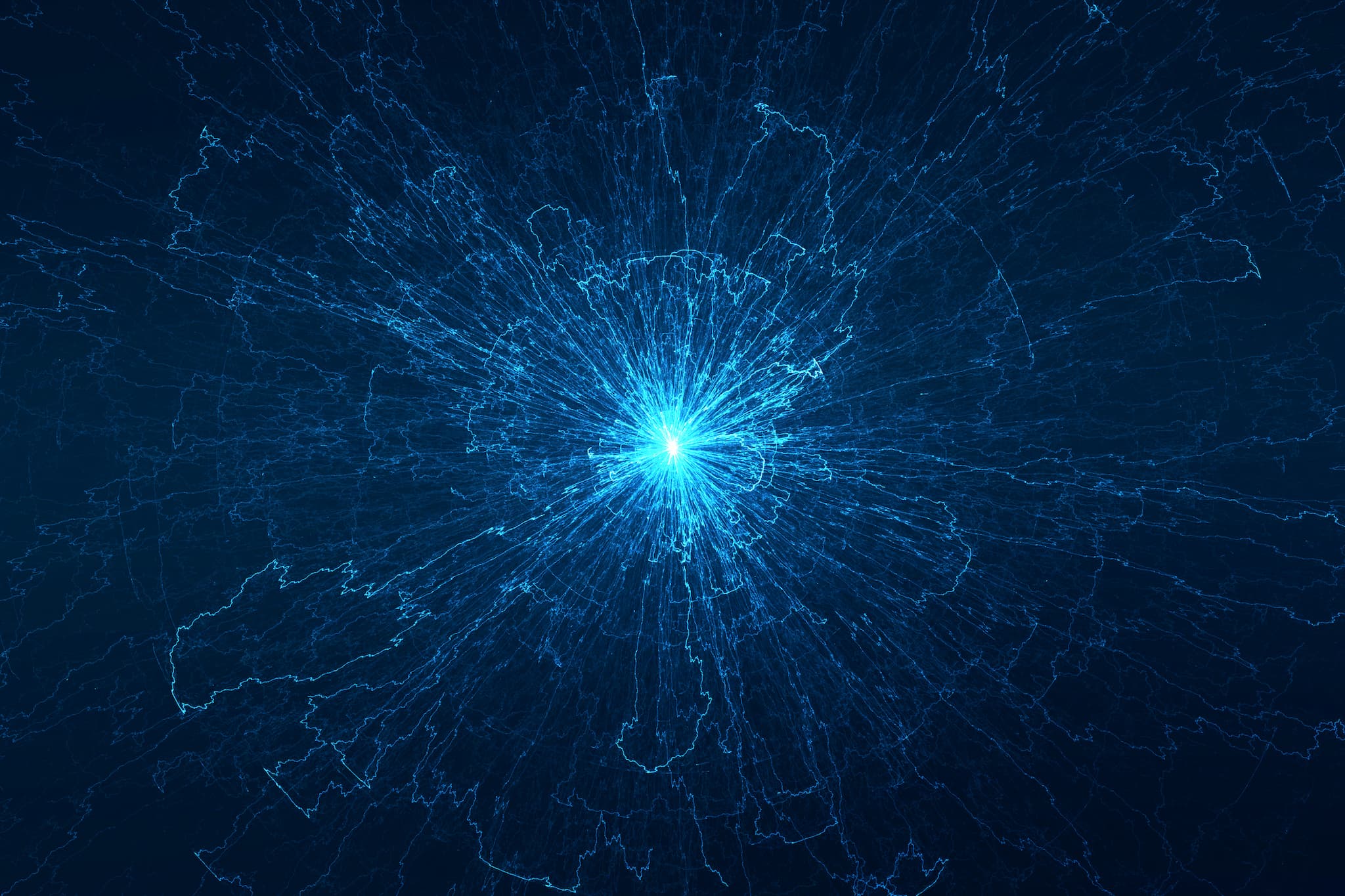 Researchers from the Massachusetts Institute of Technology (MIT) have produced a battery-like system capable of storing thermal energy and releasing it when needed.

The MIT system hinges upon the use of a phase change material (PCM). When exposed to heat, the substance takes on a liquid form in which it stockpiles energy. When it cools enough to return to a solid state, that energy is released.

Typically, the biggest drawbacks of PCMs are their need for a great deal of insulation to hold onto the energy and the uncontrollable rate at which they turn back into a solid. To tackle those issues, the MIT researchers combined their PCM with molecular switches that change shape when exposed to light.

After ultraviolet light is applied to the material, it remains in a liquid state even in the absence of heat. A second pulse of light prompts the compound to change into a solid once again and release the energy.

"What we are doing technically is installing a new energy barrier, so the stored heat cannot be released immediately," Grace Han, an MIT postdoc who contributed to the project, explained in an MIT news release.

The system stores around 200 joules of energy per gram and can withstand a temperature change of around 10 degrees Celsius (18 degrees Fahrenheit). It can retain heat for 10 hours, which is a major improvement over the current standard of just minutes. The system's creators expect that it will be refined even further with continued study and development.

The MIT team's design for storing thermal energy has a wealth of potential applications, and eventually, the technology could provide a solution for people in developing countries that don't have a traditional power grid.

Not only can the system absorb heat from the Sun, it's also capable of harness waste energy from industrial processes. That means it could absorb the energy emitted as heat from heavy machinery and then release that energy later to heat a living space.

The system could help people in urban areas limit their energy usage, and the team behind the project has already been contacted by people interested in implementing the technology as a means of cooking food in rural India.

It also has the potential to provide more modular energy infrastructure than a power grid. That would simplify the rebuild process in the wake of a natural disaster, something that could help dramatically in situations like the one currently ongoing in Puerto Rico.

In essence, it's a method of storing thermal energy — be it from the Sun or another source — that's otherwise going to waste. If we can find a way to implement the system on a large scale, it could help chip away at our reliance on fossil fuels.

Read This Next
Solar Slay
Solar Powered Machine Turns CO2 and Waste Plastic Into Valuable Fuel
Good Neighbors
German Government Says It May Keep Nuclear Plant Open After All
Unreliable Friends
Archipelagic Nation Sick of Other Countries Breaking Climate Change Promises
Brands We Love
Wondering if Solar Energy Is Right for Your Home? Find Out for Free.
Brands We Love
Residential Solar Power Seems Complicated. But This Free Service Makes It Easy.
More on Earth & Energy
Face/On
8:59 PM on the byte
Scientists Found a Dinosaur's Face, Complete With Its Skin
The Brunt of It
Yesterday on the byte
Iceberg Twice the Size of New York City Breaks Off Antarctica
Doomscrolling
Tuesday on the byte
Scientists Say We're Closer to Nuclear Armageddon Than Any Other Point in History
READ MORE STORIES ABOUT / Earth & Energy
Keep up.
Subscribe to our daily newsletter to keep in touch with the subjects shaping our future.
+Social+Newsletter
TopicsAbout UsContact Us
Copyright ©, Camden Media Inc All Rights Reserved. See our User Agreement, Privacy Policy and Data Use Policy. The material on this site may not be reproduced, distributed, transmitted, cached or otherwise used, except with prior written permission of Futurism. Articles may contain affiliate links which enable us to share in the revenue of any purchases made.
Fonts by Typekit and Monotype.