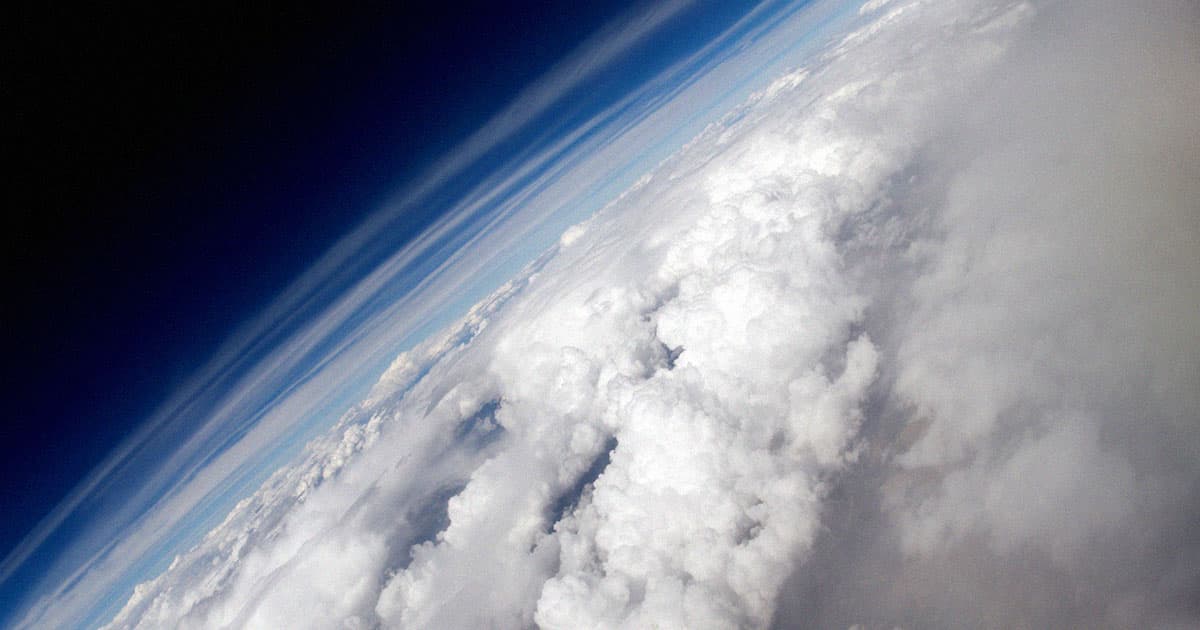 But the consequences could be disastrous.

But the consequences could be disastrous.

Surprise: It’d actually be much cheaper to artificially change the world’s climate than you probably think. So cheap, in fact, that one scientist believes that some countries might soon geoengineer the planet in response to climate change.

Kate Ricke, a climate scientist and researcher at the Scripps Institution of Oceanography, told Wired that since geoengineering is actually so affordable, countries will inevitably choose to do it. However, the consequences of doing so might be — well, complicated.

"I just have a hard time seeing with the economics of it how it doesn't happen," Ricke told the magazine. "To me, that means that it's really urgent to do more research."

To geoengineer the planet, all a nation has to do is inject aerosols like sulfates into the stratosphere. There the aerosols would disperse throughout the Earth’s atmosphere, where they'd would bounce back the Sun’s radiation — thereby, in theory, cooling the planet.

It might sound like science fiction, but this same phenomena can be seen when global temperatures dip following a large volcanic eruption. But the full impact might be disastrous.

In fact, geoengineering could result in worsening weather conditions in certain parts of the world, according to Wired. It could also cause a global reliance on geoengineering — which means if we’re ever unable to spray sulfates into the atmosphere, we could see mass extinction events and crops die out.

That’s why Ricke urges the scientific community to devote more research into geoengineering, especially if it’s going to be inevitable.

"[In] order to have collective decision-making at the global scale, you need science that's viewed as legitimate by everyone," Ricke told the magazine, later cautioning that "we're not there, by a longshot, with geoengineering."

At the end of the day, it does seem more like a band-aid solution to the bigger problem of climate change — one that could allow us to avoid doing the hard work of decreasing carbon emissions at the root level.

Sun Shield
Scientists Increasingly Calling to Dim the Sun
Nov 23
Read More
Soggy Earth
Scientists Find Evidence of "Ocean" Hundreds of Miles Below Earth's Surface
Oct 3
Read More
Coastal Chaos
The Doomsday Glacier Is Hanging on "By Its Fingernails," Scientists Say
Sep 7
Read More
+Social+Newsletter
TopicsAbout UsContact Us
Copyright ©, Camden Media Inc All Rights Reserved. See our User Agreement, Privacy Policy and Data Use Policy. The material on this site may not be reproduced, distributed, transmitted, cached or otherwise used, except with prior written permission of Futurism. Articles may contain affiliate links which enable us to share in the revenue of any purchases made.
Fonts by Typekit and Monotype.