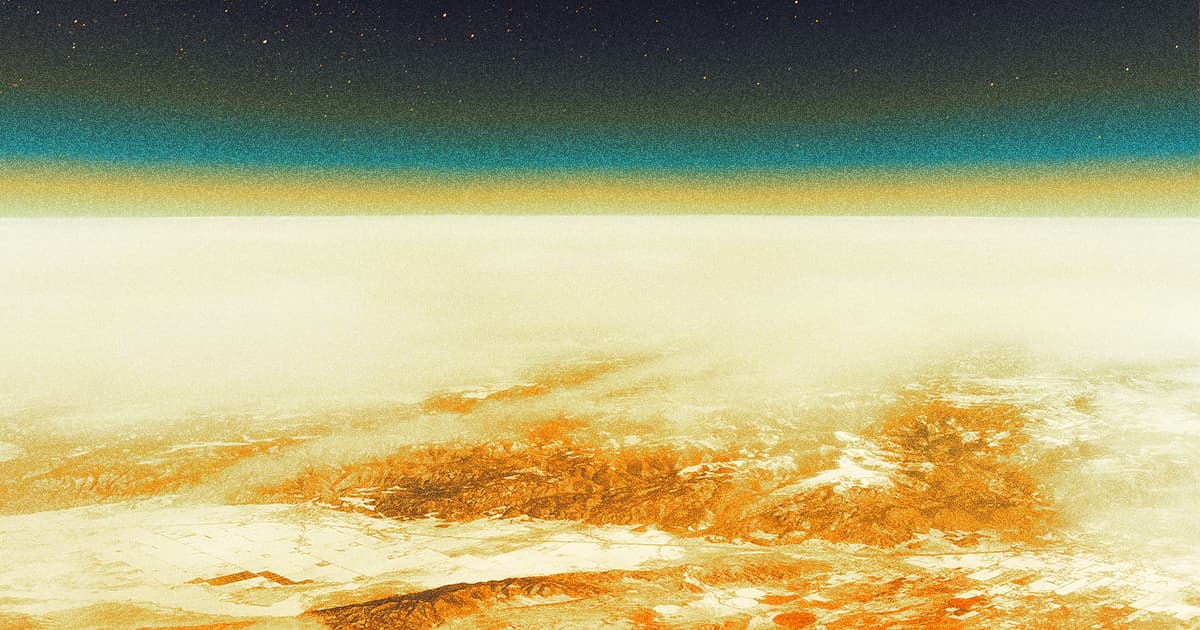 Scientists Reveal Plan to Cool the World Through Geoengineering

From carbon capture machines to covering glaciers with giant blankets, there’s no shortage of ideas on how to combat the effects of anthropogenic climate change. Now, a team of atmospheric scientists want to create whiter clouds that reflect more sunlight to cool down the Earth.

The project, first spotted by Interesting Engineering, focuses on a theoretical method of geoengineering known as "marine cloud brightening." The way it works is fairly straightforward: brighter, white clouds reflect more sunlight away from the planet and back into space — so if we can make more, in theory, we can cool down Earth.

With that goal in mind, researchers at the University of Washington, the Palo Alto Research Center, and the Pacific Northwest National Library have teamed up to create an initiative they're calling the Marine Cloud Brightening (MCB) Project. It’s an "open, international collaboration of atmospheric scientists" researching the potential of using marine cloud brightening to help cool down the Earth, according to a University of Washington blog post about the project.

The MCB Project has a three-phase research process focused on developing spray technology to send microscopic particles of seawater into the skies to help brighten low-lying clouds. Each phase will undergo review by "independent authorities," according to a fact sheet about the project, to ensure that the tech doesn’t inadvertently harm the atmosphere.

If it works, the team believes that cloud brightening could cool the atmosphere enough a substantial increase in atmospheric carbon, potentially buying time to save the planet from climate change.

In all, it’s an ambitious plan. However, it’s important to keep in mind that this is a Band-Aid solution at best, and that geoengineering of any type faces a serious uphill battle in the public and scientific communities.

The real solution is probably more along the line of drastically reducing carbon emissions from burning fossil fuels — and don’t hold your breath.

READ MORE: Ship Tracks Over the Ocean Inspire Researchers For a Way to Cool the Earth [Interesting Engineering]

More on geoengineering: UAE Says Rainstorms Were Caused by Its Cloud Seeding Drones