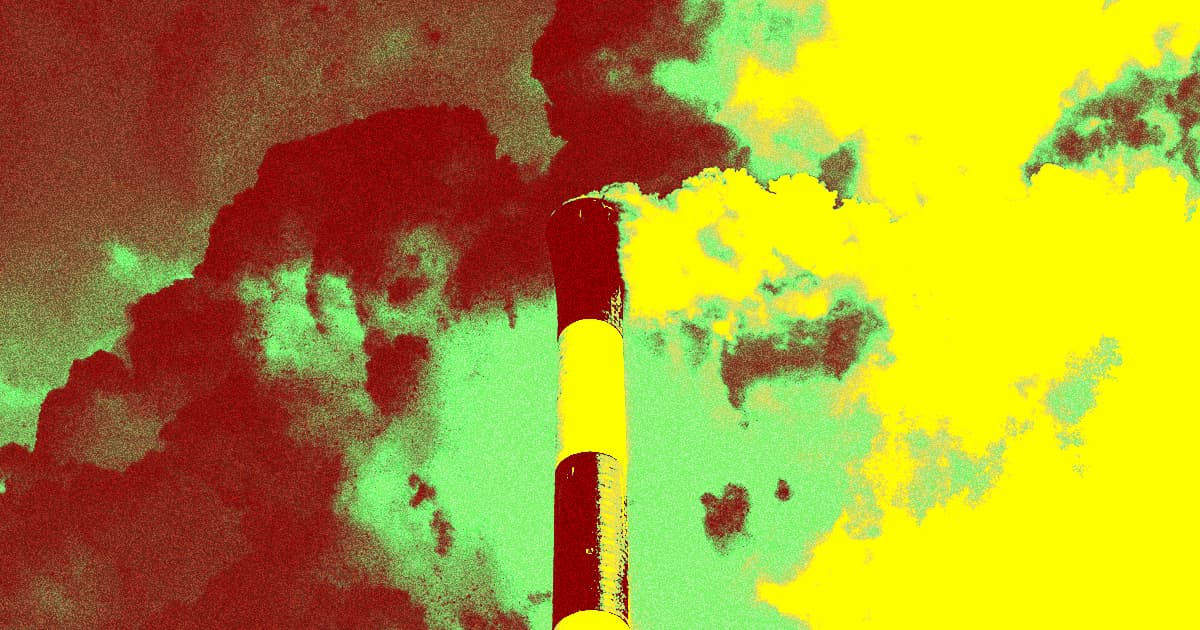 At full capacity, it can scrub the emissions of 870 cars from the atmosphere.

At full capacity, it can scrub the emissions of 870 cars from the atmosphere.

On Wednesday, engineers in Iceland powered up the largest carbon capture device in the world.

The plant, named "Orca" after the Icelandic word for energy "Orka," is expected to scrub about 4,400 tons of carbon dioxide out of the atmosphere every year once it's running at full capacity, according to Agence France-Presse. That accounts for the emissions of roughly 870 cars, meaning Orca certainly won't solve the climate crisis on its own — but still, it's an exciting yet tentative step in the right direction.

Orca consists of multiple shipping container-like units that use giant fans to suck up the surrounding air, according to AFP. As the air passes through, carbon dioxide sticks to large filters that essentially scrub it from the atmosphere.

Once those filters are full up, the containers are sealed off so that the greenhouse gases can be concentrated, mixed with water, and sequestered about a half mile underground. There, the Orca team says it will eventually be compressed into rock, keeping it from floating back up into the air.

Critics of carbon capture have long argued that the nascent tech is too expensive and difficult to implement at any meaningful scale — and that the ability to scrub some carbon from the atmosphere could delay efforts to decarbonize altogether.

But there probably won't be One Simple Trick to solve the climate change emergency happening around us. It seems far more likely that we're going to have to chip away at the damage we've done to the planet a little bit at a time, and facilities like Orca may be able to play a role in that. Experts have been calling on increased funding for carbon capture for years now, and this new facility could help us finally figure out how to make it work.