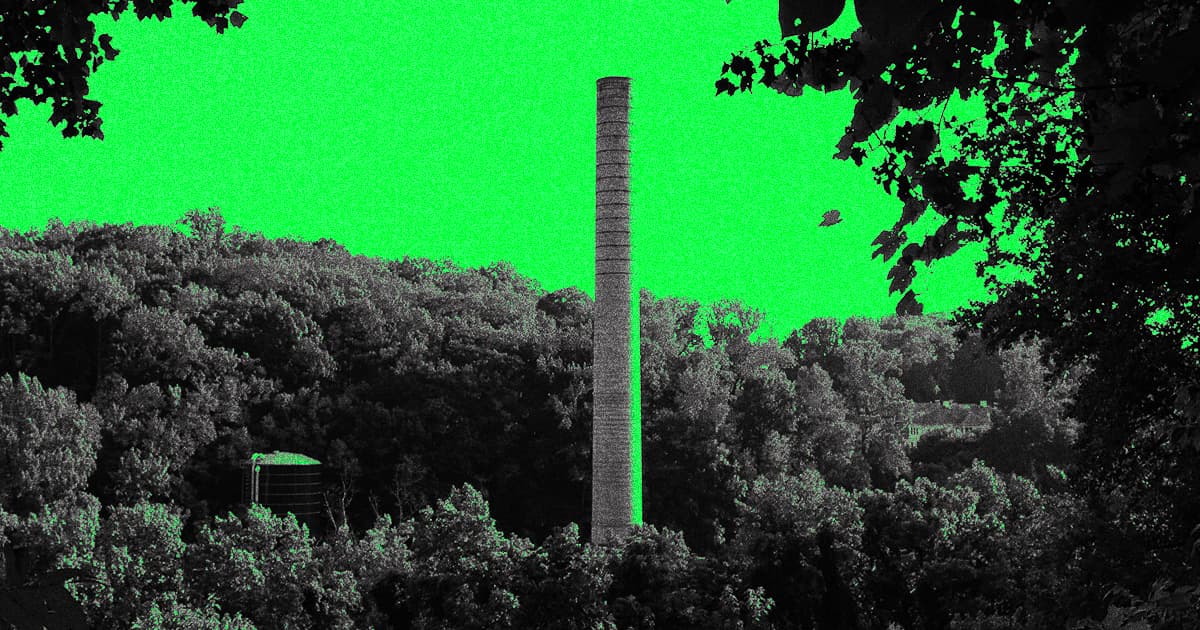 "You are seeing lots of people making big promises right now, and they don't quite know how to keep them."

"You are seeing lots of people making big promises right now, and they don't quite know how to keep them."

Carbon capture has, for years, been the darling of climate change experts who argue that we can use the technology to engineer ourselves out of our current dire predicament.

But even the scientists who helped pioneer the concept of direct air capture — facilities that can suck greenhouse gases out of the atmosphere and safely sequester the carbon — are now turning on their own creations, MIT Technology Review reports. While carbon capture could certainly help, experts told the publication that the concept probably isn't the technoutopian savior that it's been made out to be.

The big promise of carbon capture puts those steering the ship in the fight against climate change in a difficult situation. As MIT Tech notes, significant investments in the space could help create carbon capture tech that's actually cost-effective and that works at the scales necessary to put a dent in our exorbitant greenhouse gas emissions.

But, as many experts have argued by now, there are more immediate, tried-and-true steps we could take now, like actually cutting emissions. The assumption that carbon capture will save us from climate change annihilation and preserve our current lifestyles, then, becomes a dangerous distraction.

"This topic is becoming so visible and so many people are pouring in, and a lot of it is just nonsense," David Keith, another carbon capture pioneer, told MIT Tech.

"It's adding confusion and thereby distracting from the set of immediate cost-effective actions needed to cut emissions," added Keith, who's a Harvard researcher and founder of a startup called Carbon Engineering — one of the first to commercialize direct air capture tech.