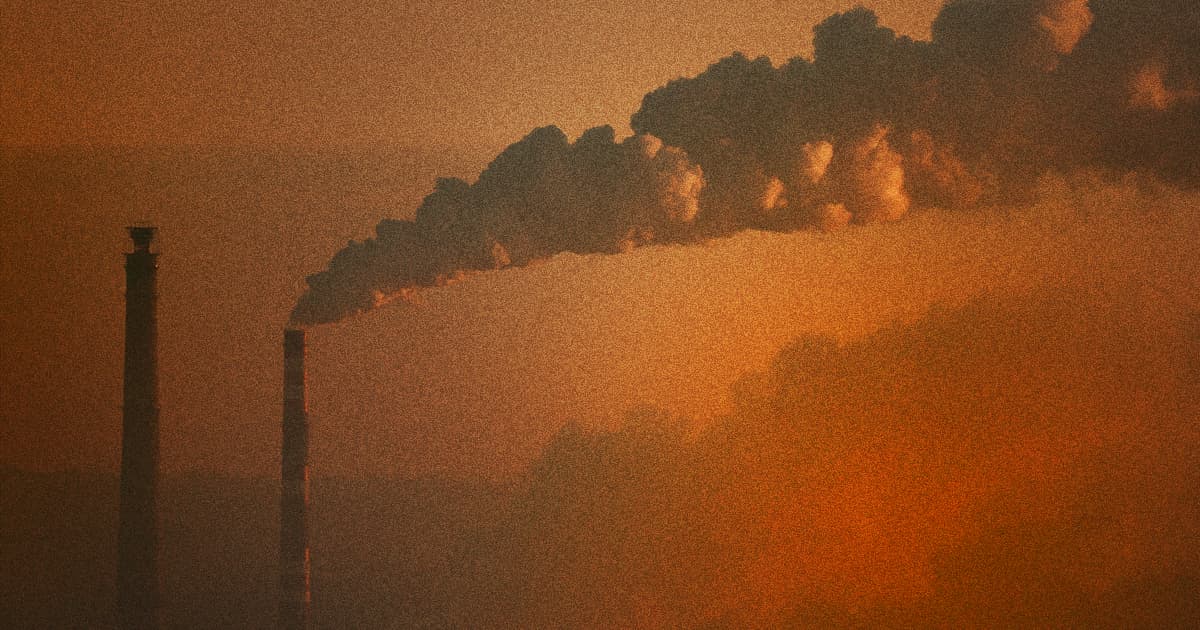 The Only Carbon Capture Plant in the US Just Shut Down

Will carbon capture ever work at a scale that could fight climate change?

Will carbon capture ever work at a scale that could fight climate change?

Carbon capture tech, which scrubs greenhouse gases out of the atmosphere, is often heralded as a necessary component of the global fight against climate change.

It's an appealing pitch. If we just had the right machines, we could easily clean up our act and save the environment.

But in the real world, carbon capture remains a pipe dream — and case in point, Earther reports that the only operational carbon capture facility in the United States, the Petra Nova power plant, just shut down after only four years of operation.

The facility was actually attached to coal-burning power plant — not exactly a beacon of environmental friendliness — that scrubbed carbon dioxide from its own emissions. But the main challenge facing carbon capture systems right now is financial cost, Earther reports. So to make the facility economically viable, the sequestered carbon went straight into a nearby oil field, where it was actually used to help extract more fossil fuels out of the ground.

On top of that, the carbon capture system was so energy-intensive that it had to be powered by a separate natural gas-burning plan, the emissions of which were not cleaned before entering the atmosphere.

It was that dependence on the fossil fuel industry that ultimately doomed Petra Nova, Earther reports. When oil prices plummeted toward the beginning of the coronavirus pandemic, the facility became too expensive to run. Thankfully, years after Petra Nova first came online, we have better options for generating electricity.

"Right now, the cheapest way to make electricity is solar and wind," Rice University geoengineering professor Daniel Cohan told Earther. "It no longer makes sense to keep an old coal plant around to capture its carbon when you could far more affordably replace it with cleaner sources."

READ MORE: The Only Carbon Capture Plant in the U.S. Just Closed [Earther]