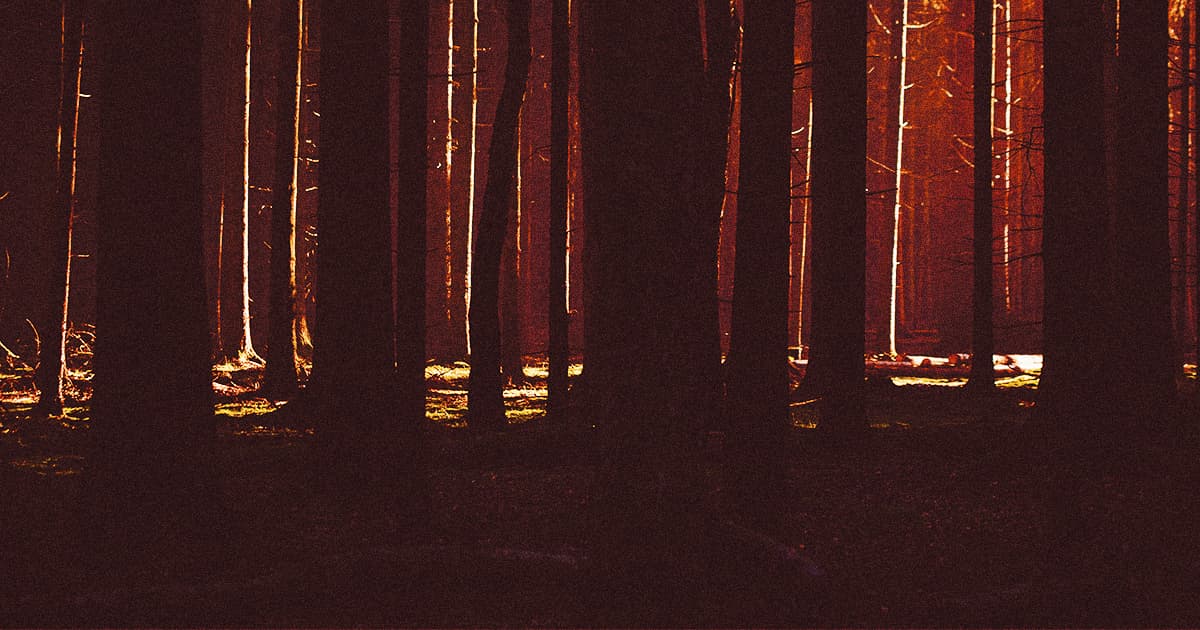 "…There aren't enough trees to offset society’s carbon emissions — and there never will be."

"…There aren't enough trees to offset society’s carbon emissions — and there never will be."

Anyone who's taken a science class has probably learned that burning things puts carbon dioxide into the atmosphere, while plants swap it out for oxygen. So it's not surprising that so many plans and corporate pledges to help reduce the ravages of climate change involve planting more and more trees.

That's great, and reforestation in areas where tree cover has been removed will only accomplish good things for the planet. But unfortunately, according to new research, it can never be enough to actually make up for all the harm that humanity is doing to the world.

"But the fact is that there aren’t enough trees to offset society’s carbon emissions — and there never will be," Imperial College London climate change and environment lecturer Bonnie Waring wrote in The Conversation.

Covering every possible inch of the planet with forests would only delay climate change for about ten years based on current greenhouse gas emission rates. After that, the amount of carbon in the air would once again outweigh the trees' ability to sequester it, according to research Waring published in the journal Frontiers For Global Change last year.

In fact, planting trees willy-nilly can actually backfire and devastate the environment even further, Waring argues.

"To avoid environmental damage, we must refrain from establishing forests where they naturally don’t belong, avoid 'perverse incentives' to cut down existing forest in order to plant new trees, and consider how seedlings planted today might fare over the next several decades," she wrote.

Growing trees in areas where they aren't naturally supported not only sets a plan up for failure at its original goal of carbon capture, but it can actually release even more carbon into the environment as a result.

"As an ecologist, I worry that a simplistic perspective on the role of forests in climate mitigation will inadvertently lead to their decline," Waring wrote.

READ MORE: There aren’t enough trees in the world to offset society’s carbon emissions – and there never will be [The Conversation]