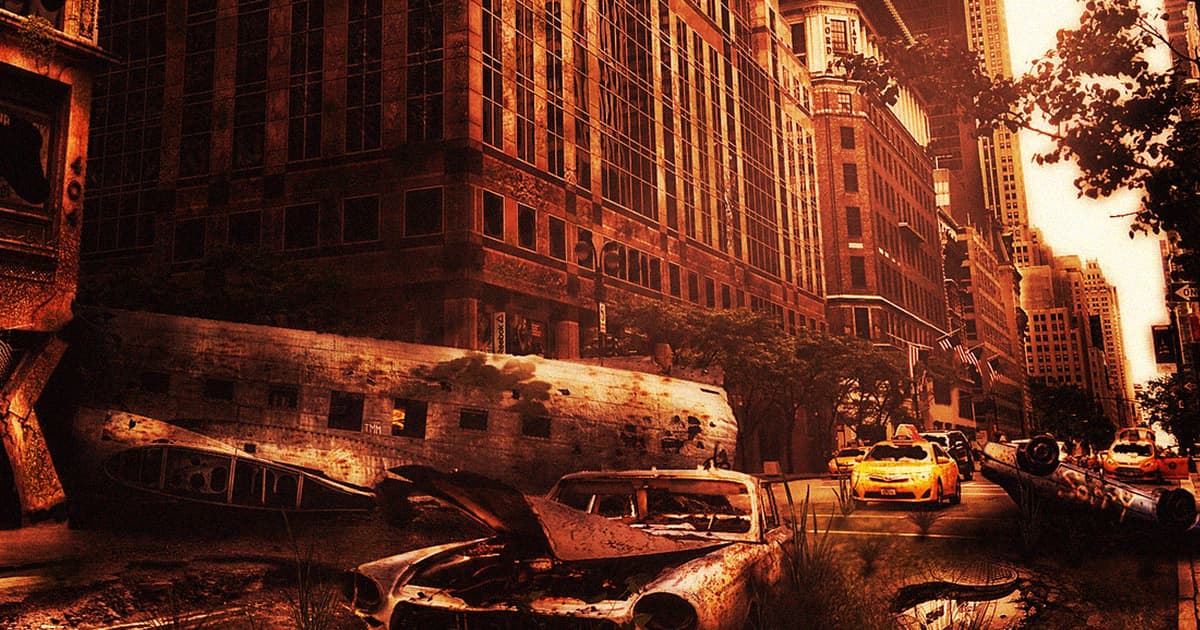 "The worst is yet to come, affecting our children's and grandchildren's lives much more than our own."

"The worst is yet to come, affecting our children's and grandchildren's lives much more than our own."

A draft climate change report from the United Nations' Intergovernmental Panel on Climate Change (IPCC) issues a dire warning that we are on the cusp of planetary destruction thanks to the myriad dangers of worsening climate change.

The report, which was leaked to Agence France-Presse, is 4,000 pages long but it's central message can be summarized very clearly: Humanity has screwed up the planet, and we'll be reaping what we've sown very, very soon.

"The worst is yet to come," reads the report, "affecting our children's and grandchildren's lives much more than our own."

The report is slated for release next February, which AFP notes is too late for it to influence any of the upcoming UN summits on climate change, biodiversity, and food security. That's too bad, because it lays out the very real possibility that humanity's time as stewards of the planet could be coming to an end.

"Life on Earth can recover from a drastic climate shift by evolving into new species and creating new ecosystems," the report says. "Humans cannot."

While some countries have made progress toward climate goals like the 2015 Paris Agreement, the report suggests that the wheels of climate-related devastation have already been set in motion. To slow them down, the entire world will need to take aggressive and immediate action on all fronts, lest we pass a point of no return.

"We need transformational change operating on processes and behaviors at all levels: individual, communities, business, institutions, and governments," the report says. "We must redefine our way of life and consumption."

More on climate change: Global Warming May Be Way Worse Than We Thought, Scientists Say