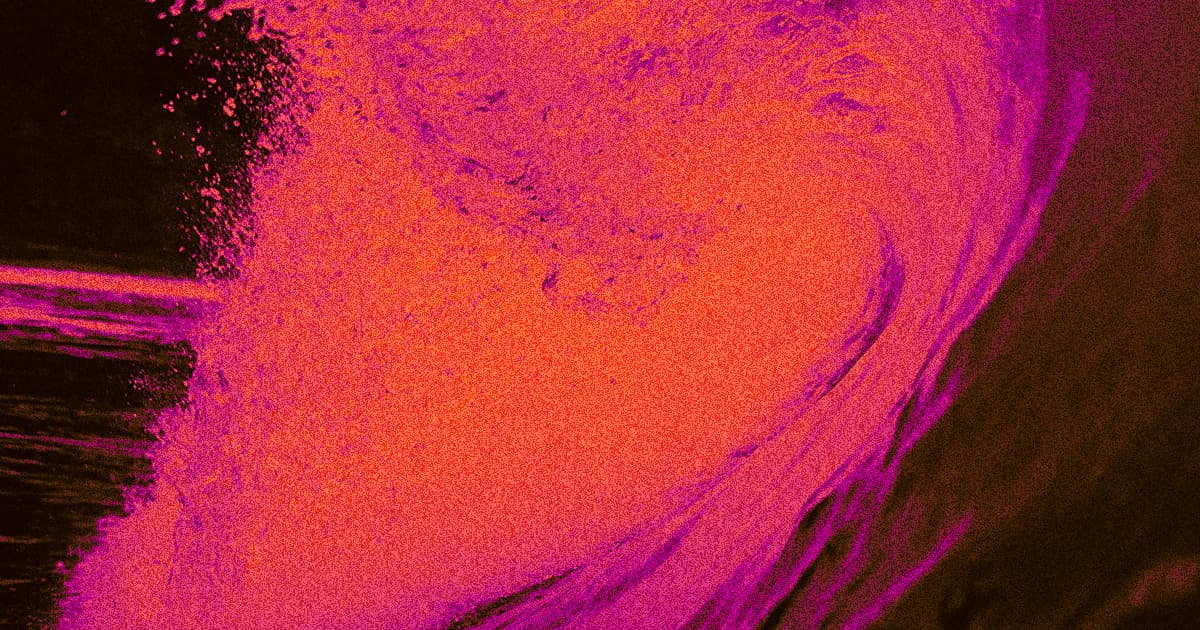 The food supply for 3 billion people is at risk.

The food supply for 3 billion people is at risk.

As the oceans grow increasingly acidic — a particularly dangerous side effect of greenhouse gas emissions — the global food web could collapse and humanity could face utter devastation within just a few decades, according to an alarming new paper.

The paper, penned by two entrepreneurs and researchers working to provide access to clean water who are affiliated with Edinburgh University, argues that even a slight increase in acidity will cause profound changes to the ocean's ecosystems — changes that will then have global ramifications down the line.

The duo's central argument boils down to the fact that a more acidic ocean could dissolve away some of the compounds that make up organisms like plankton and coral reefs, as well as the materials they need to survive. And while other species would eventually take their place, the lifeforms that can survive the harsher conditions are far less suited for providing the basis of the food web, meaning the phenomenon would eradicate a major food supply. At the end of that chain reaction, the researchers claim, the food supply for some 3 billion humans could vanish altogether.

Climate change's impacts on the oceans are already wreaking havoc on the planet, but some aspects of the paper should be taken with a grain of salt. The authors make a number of eyebrow-raising claims without citations, including that toxic microbes will poison the atmosphere when powerful winds blow them out of the ocean and into the air.

Still, with the occasional questionable claim put aside, the paper issues a dire warning for the future of the planet. Given how difficult it is to monitor the oceanic microbes on which the planet relies — and therefore how little of that monitoring has happened — the paper argues that we need to clean up our act today if we want future generations to have a fighting chance.

More on ocean acidification: The Ocean Is Getting So Acidic That It's Dissolving Crabs' Shells