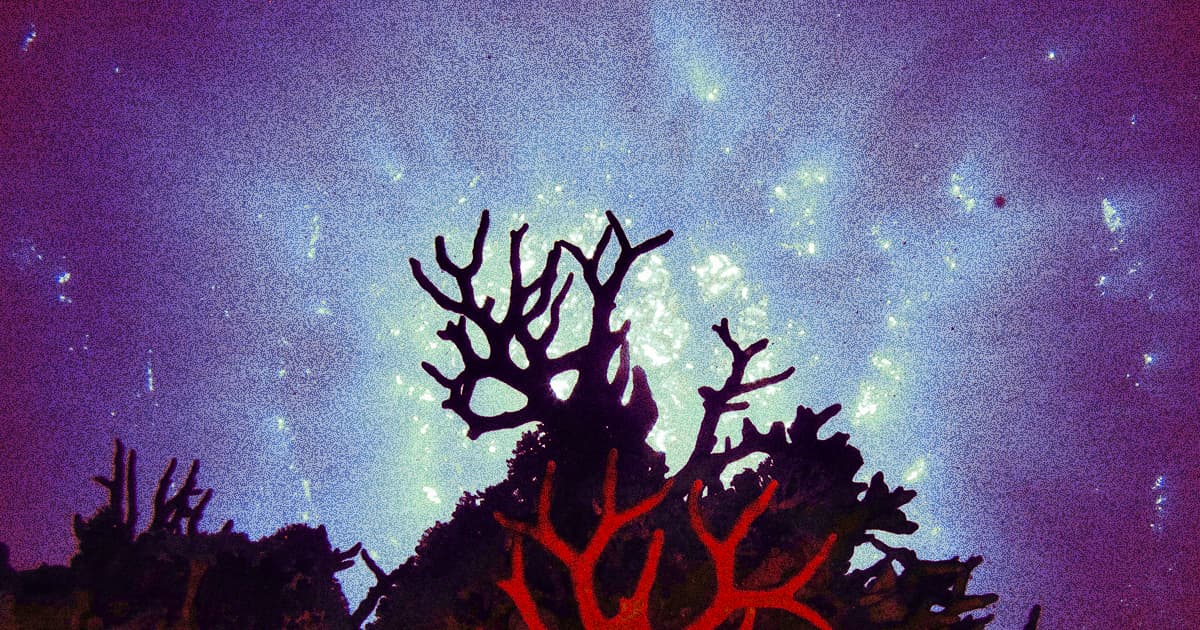 Scientists: Mass Extinction Is Coming as Organisms Flee the Equator

"When the same thing happened 252 million years ago, 90 percent of all marine species died."

"When the same thing happened 252 million years ago, 90 percent of all marine species died."

The most biodiverse ecosystems in the ocean are typically found in the tropical waters around the equator. But as temperatures rise, aquatic organisms will likely continue to flee their homes in greater and greater numbers.

Climate change and rising temperatures are already causing a mass exodus away from the equator, according to a team of Australian researchers from the Universities of Auckland, Queensland, and the Sunshine Coast. The scientists wrote in The Conversation that we could be on the cusp of a mass extinction event caused not only by the inhospitably-hot water around the equator, but also by the ecosystem disruption that organisms fleeing the area will cause wherever they happen to settle.

"When the same thing happened 252 million years ago, 90 percent of all marine species died," the scientists wrote.

The scientists tracked the distribution of nearly 49,000 different species throughout the ocean to see where they were heading. Typically, the distribution of oceanic life looks a bit like a bell curve, with just a few species near the North and South pole but loads more at the equator.

Now, that tidy curve is actively changing, according to research they published recently in the journal PNAS, as two separate peaks emerge on either side that represent the huge number of species that fled the equator in either direction.

As historic equator-dwellers find new homes, they'll essentially become invasive species competing with locals for food, space, and other resources, the scientists warn. With only so much to go around, many species are likely to die off and vanish altogether.

This threatens not only the biodiversity and ecological health of the planet in general, but also local human communities that depend on native species for food or income — making immediate climate action all the more urgent.

READ MORE: Marine life is fleeing the equator to cooler waters. History tells us this could trigger a mass extinction event [The Conversation]