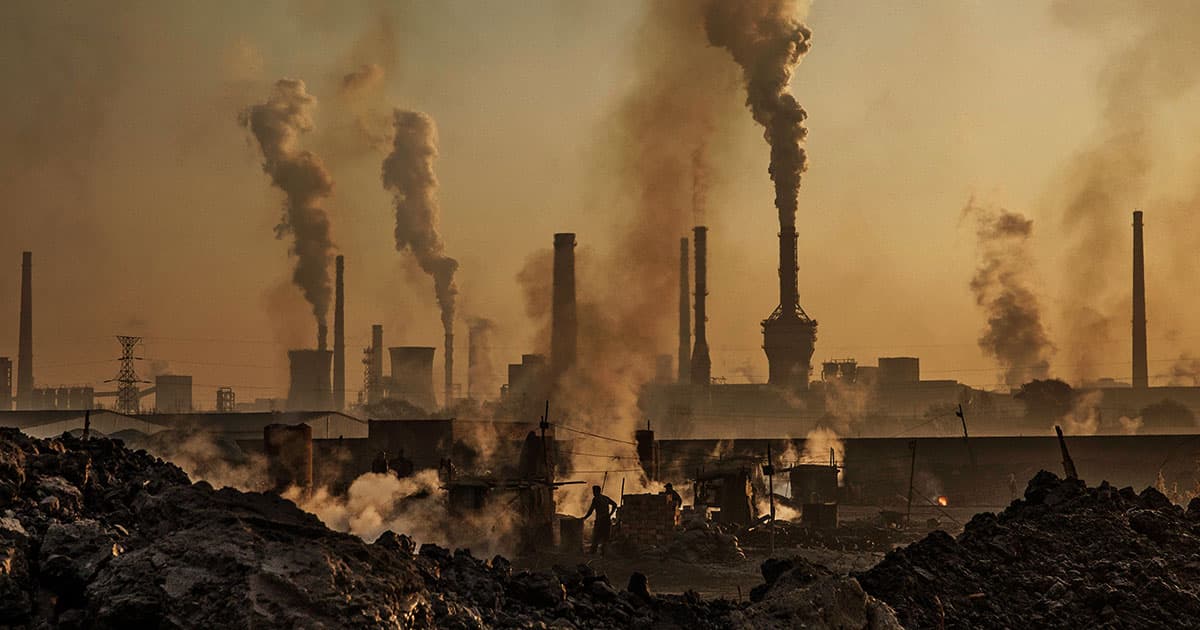 The deal came after days of mud-slinging between the nations.

The deal came after days of mud-slinging between the nations.

The world’s two biggest greenhouse gas emitters have agreed on a framework to fight climate change.

Spokesmen for the US and China made the surprise announcement at the UN Climate Change Conference (COP26) on Wednesday, according to Reuters. The two countries reached an agreement that included setting more ambitious emissions-cutting goals, cutting down on deforestation, and developing stronger initiatives to crack down on methane throughout the 2020s.

With the new framework, both sides hope to stay within the 1.5 degrees Celsius limit on global warming — an ambitious goal originally set during the Paris Climate Agreement in 2015.

"Climate change is becoming an increasingly urgent challenge," Xie Zhenhua, spokesman for China’s delegation, said to the press at the conference. "We hope this join declaration will help achieve success at COP26."

John Kerry, the US Special Envoy for Climate Change, echoed the sentiment saying, "The two largest economies in the world have agreed to work together in this decisive decade."

The deal — a full version can be found here— came as an surprise to many at the event, including the UK hosts, according to The Guardian. In fact, the two countries had been embroiled in a mud-slinging competition with each other since the start of the climate conference.

On the US side, former President Barack Obama harshly criticized China and Russia for what he called a "dangerous lack of urgency" in the fight against climate change, NPR reported. Xie also levied his own a broadside against Washington, saying that "[w]e are not like some countries who withdrew from the Paris Agreement after entering into talks."

All the schoolyard spats between our world leaders might be darkly entertaining if the consequences weren’t untold suffering and the fate of all humanity. Luckily, an agreement was reached after Kerry sat down with Xie to negotiate over the past few weeks, The Guardian reports.

While the deal is still relatively tentative and could dissolve at any time because our world leaders sometimes act like children, it’s still a massive step forward in the fight for the environment — especially when two geopolitical foes can put aside differences for a moment and agree on some very fundamental issues.

Sun Shield
Scientists Increasingly Calling to Dim the Sun
Nov 23
Read More
Fusion Force
China Announces Plan for Hybrid Fission-Fusion Power Facility
Sep 17
Read More
Coastal Chaos
The Doomsday Glacier Is Hanging on "By Its Fingernails," Scientists Say
Sep 7
Read More
+Social+Newsletter
TopicsAbout UsContact Us
Copyright ©, Camden Media Inc All Rights Reserved. See our User Agreement, Privacy Policy and Data Use Policy. The material on this site may not be reproduced, distributed, transmitted, cached or otherwise used, except with prior written permission of Futurism. Articles may contain affiliate links which enable us to share in the revenue of any purchases made.
Fonts by Typekit and Monotype.