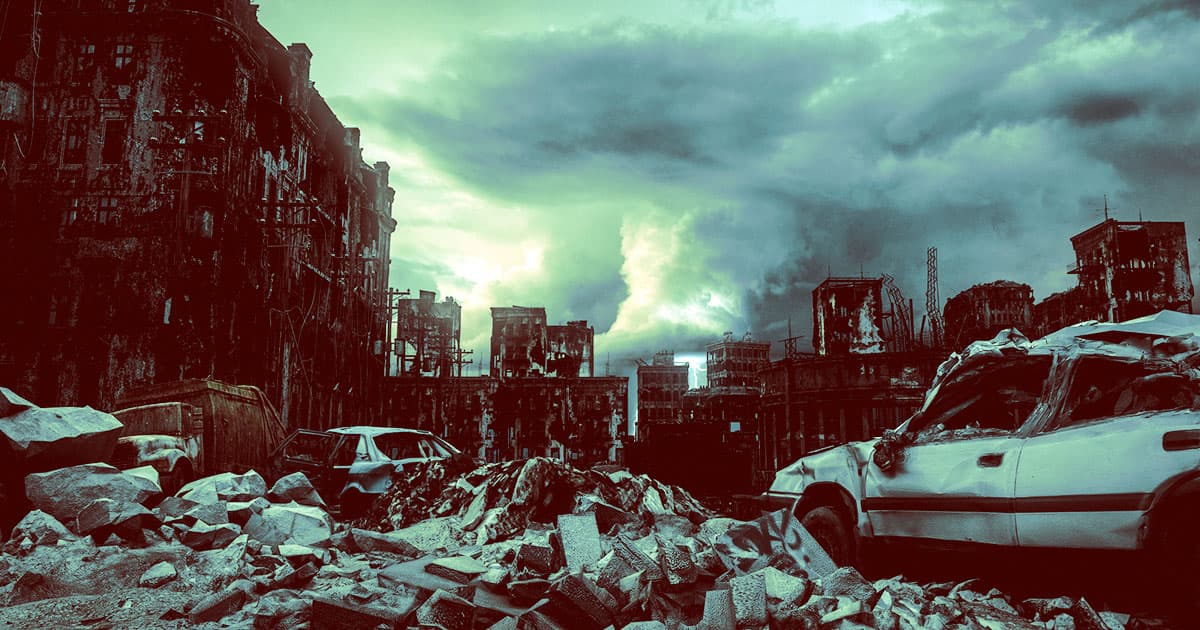 United Nations Warns of "Endless Suffering" Due to Climate Disaster

Next month, world leaders will meet at the UN Climate Change Conference (COP26) to assess the climate crisis. And it sounds like the summit is likely to take an even more urgent tone after the UN dropped two reports that send a clear message: nations simply aren’t doing enough to avert climate disaster.

Emissions are slated to increase by roughly 16 percent by the decade’s end, according to an updated report from the UN synthesizing the emission goals of 192 nations released Monday. The report found that current commitments pledged by countries aren’t doing nearly enough to meet these challenges. It adds that global temperatures will rise by 4.9 degrees Fahrenheit by the end of the century if we remain on our current trajectory.

"[The] message from this update is loud and clear: Parties must urgently redouble their climate efforts if they are to prevent global temperature increases beyond the Paris Agreement’s goal of well below 2C — ideally 1.5C — by the end of the century," Patricia Espinosa, executive secretary of UN Climate Change, said in a press release.

She added that failure to meet these goals "will lead to a destabilized world and endless suffering."

The UN also released its annual Emissions Gap Report on Tuesday that stressed that all G20 nations need to set more ambitious goals towards net-zero emissions.

The report estimated that the new goals set by 120 nations might result in a 7.5 percent drop in emissions by 2030. However, it needs to fall roughly seven times that amount to hit the goals of the Paris Agreement.

Together, the two reports paint a dire picture of the climate crisis. Not enough is being done to address it, despite melting glaciers and weather disasters. There’s some hope that COP26 might result in more ambitious goals — but we wouldn’t hold our breath.

READ MORE: Ahead of COP26 climate summit, world remains on a dangerous trajectory and financial pledges are falling short [The Washington Post]