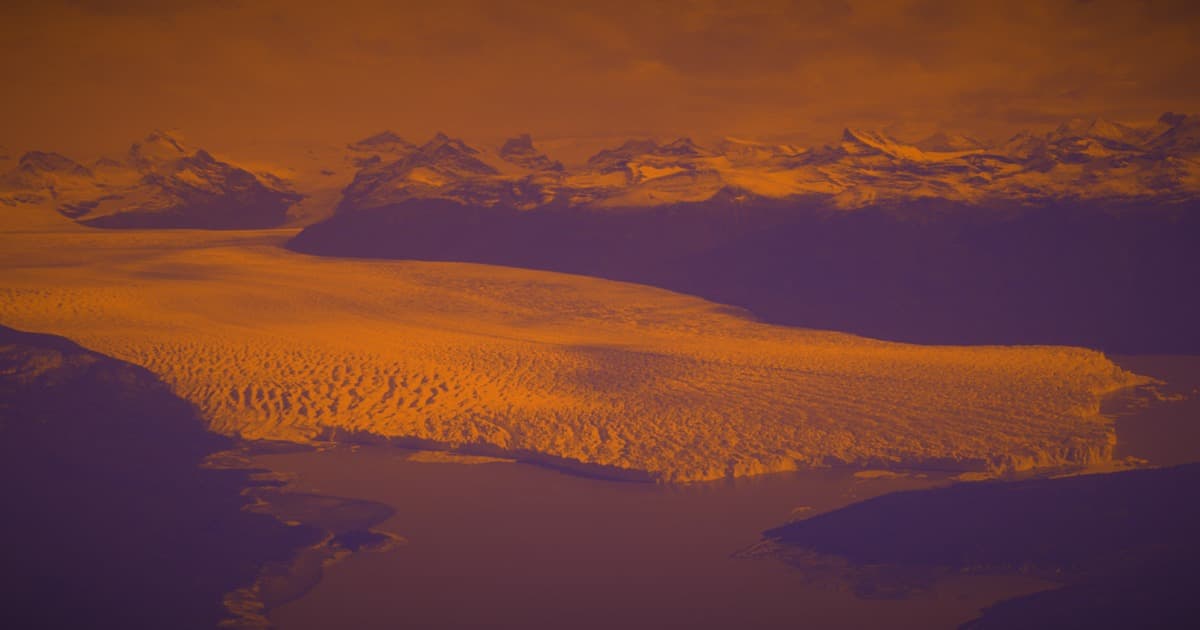 The rate of glacial melt has nearly doubled over the past two decades.

The rate of glacial melt has nearly doubled over the past two decades.

A sobering new study published on Wednesday showed evidence that glaciers across the world are melting much faster than previously thought.

In the study published in Nature, researchers observed glaciers across the world using NASA satellite datasets and discovered that glacial melt has accelerated from .36 meters per year to .69 meters per year from 2000 to 2019, according to CNN. That’s nearly double the melt rate over the span of just two decades.

Researchers found that the areas that saw the most accelerated rate of glacial melt were in Alaska, Western Canada, and Greenland. Meanwhile, in the Southern Hemisphere, glaciers in New Zealand melted seven times faster between 2015 and 2019 than it did from 2000 to 2014.

According to the study, the world lost roughly 5,073 gigatons of mass between 2000 and 2019. The study’s authors believe this has contributed to the 21% rise in sea level since the turn of the century.

The study authors warn that the impact of this over the long term could be catastrophic and lead to a whole host of environmental disasters.

"About 200 million people live on land that is predicted to fall below the high-tide lines of rising sea levels by the end of the century, whereas more than one billion could face water shortage and food insecurity within the next three decades," the study says.

These are some pretty stark findings that follow a startling trend of ice sheets (such as the “Doomsday Glacier” in Antarctica) becoming more and more unstable.

But they do give scientists a more accurate picture of how fast our sea levels are rising and why. This should allow us to better prepare for any looming environmental catastrophes due to climate change.

The Climate Guy
Bill Nye Warns About Impending Collapse of "Doomsday Glacier"
12. 20. 21
Read More
Dead Serious
Scientists: Global Warming Could Kill Tardigrades
1. 15. 20
Read More
Scientific Evidence Suggests That Human Cities Are Spawning New Species
11. 4. 17
Read More
+Social+Newsletter
TopicsAbout UsContact Us
Copyright ©, Camden Media Inc All Rights Reserved. See our User Agreement, Privacy Policy and Data Use Policy. The material on this site may not be reproduced, distributed, transmitted, cached or otherwise used, except with prior written permission of Futurism. Articles may contain affiliate links which enable us to share in the revenue of any purchases made.
Fonts by Typekit and Monotype.