We are literally driving evolution and making new organisms. 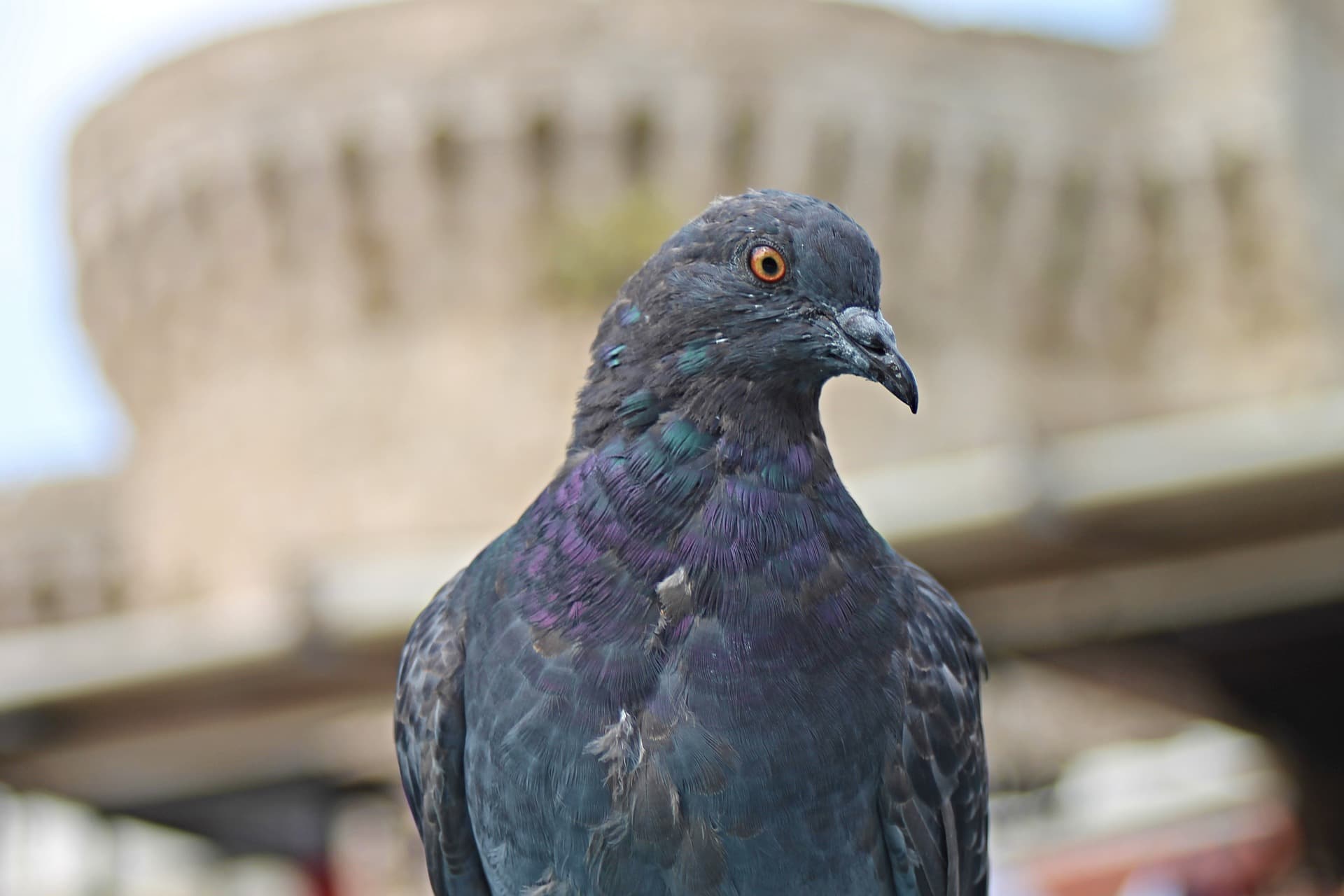 The environments in which we live are drastically different than they were even 100 years ago. Could this cause new species to emerge all around us? In a word — yes.

Modern cities are so different from previous human living circumstances that biology professors Marc Johnson, of University of Toronto, and Jason Munshi-South, of Fordham University in New York, are arguing that the creatures that share these urban spaces with us are actually evolving. Their paper on this evolution was published in Science this past Thursday.

In exploring scientific literature, Johnson and Munshi-South observed that in Tucson, Arizona, and Oxford, England, researchers have reported a growth in the size of the beaks of house finches and great tits to become more compatible with bird feeders. In Puerto Rico's cities, the crested anole lizard is developing longer limbs and stickier toes — though the reason for this not yet confirmed.

In multiple locations, fish and pests are becoming resistant to human-made pollution and poison. There is even a new mosquito species that resides underground in sewers and subway tunnels. These examples are just a fraction of the animals that are transforming as a result of the dramatic changes humans have made to the environment.

In some populations, mutated genes that are better suited to our city environments are becoming more common. These genetic changes are in resulting in animals that take on behaviors, appearances, and responses to their environment that are different than those of their ancestors.

So, what changes in our shared environment are pushing these species to evolve? The researchers have found that contributing factors include artificial light, asphalt, brick and glass, pollution, concrete tunnels, and other human-manufactured introductions. Our cities are bright, concrete, and drastically different from even suburban, residential areas.

Johnson and Munshi-South also found that pollution seems to boost mutation rates in a variety of species. This was specifically observed in gulls and mice near steel plants — locations that have especially problematic and concentrated pollution. It can only be imagined how the combined effects of pollution and climate change might change the evolutionary pattern of various species. Also, additions like highways have been shown to isolate species, leading certain populations to differ from others.

Humans are arguably initiating a new phase of evolution. Scientists are calling this new era driven by human action the Anthropocene. From agriculture to climate change and overpopulation, we are unintentionally steering genetic drift.

This study is evidence that, since the industrial revolution, we have had an exponential impact on how Earth and its inhabitants have changed. But now we must ask ourselves, what are the benefits of humanity's influence, and what are the consequences?

Read This Next
Hidden Hominids
Scientist Says There May Be a Species of Hobbit-Like Humanoids Hiding on an Island
The Climate Guy
Bill Nye Warns About Impending Collapse of "Doomsday Glacier"
Mystery Meat
Lawsuit Claims That Subway "Tuna" Contains Extremely Weird DNA
There They Go
Biotech Company Officially Unleashes Gene-Hacked Mosquitoes in Florida
Gene-Hacked Blood Suckers
Residents Furious at Release of 500 Million Gene-Hacked Mosquitoes
More on Hard Science
Horrible Geese
3:05 PM on futurism
Furious Geese Are Defeating Humans, Scientists Find
Quacks Like a Duck
Thursday on futurism
Those Headlines About Scientists Building a Wormhole Are Total Nonsense, People
It From Bit
Nov 22 on the byte
A Scientist Is Crowdfunding an Experiment to Check if We Live in a Simulation
READ MORE STORIES ABOUT / Hard Science
Keep up.
Subscribe to our daily newsletter to keep in touch with the subjects shaping our future.
+Social+Newsletter
TopicsAbout UsContact Us
Copyright ©, Camden Media Inc All Rights Reserved. See our User Agreement, Privacy Policy and Data Use Policy. The material on this site may not be reproduced, distributed, transmitted, cached or otherwise used, except with prior written permission of Futurism. Articles may contain affiliate links which enable us to share in the revenue of any purchases made.
Fonts by Typekit and Monotype.