After a decade of local resistance, Oxitec got its way. 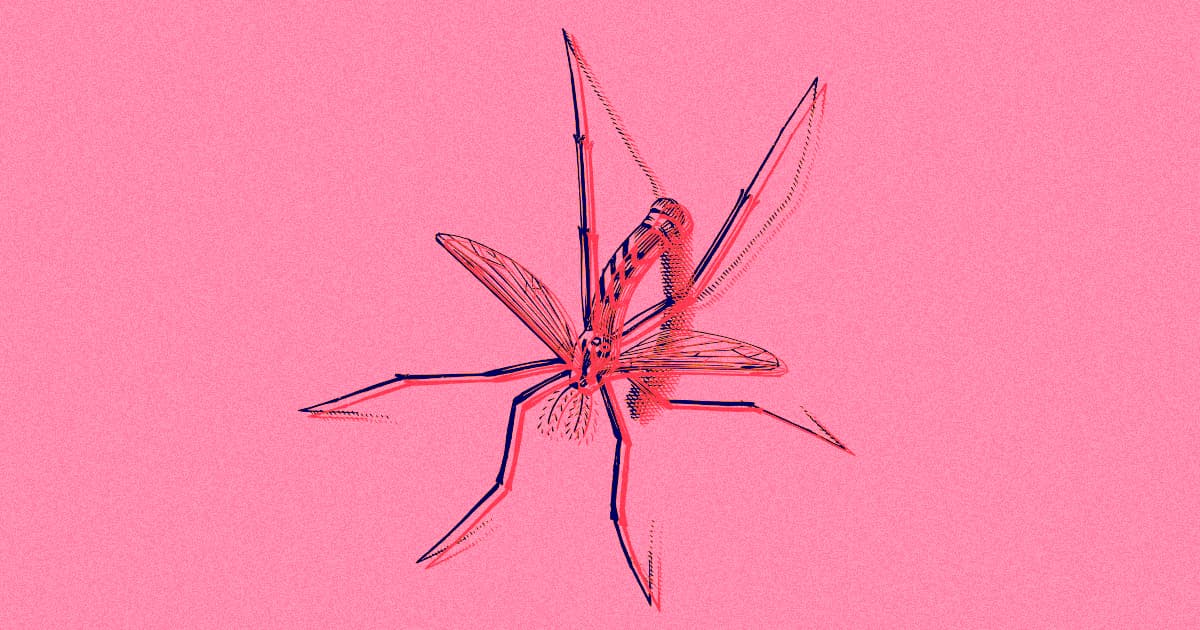 The biotech company Oxitec has, after a decade of pushing through regulatory hurdles, unleashed its genetically-engineered mosquitoes on the Florida Keys.

The experiment, which is the first release of experimental gene-hacked organisms at an ecological scale in the United States, is now underway, Live Science reports. As it continues, Oxitec and the local mosquito control board will monitor the mosquito population both to see if the bugs help kill off disease-spreading mosquitoes in the wild and to make sure that the experimental bugs don't proliferate out of control themselves. If it works — and that's a pretty big "if" — the experiment could result in a new, highly-targeted way of killing off local pests without spraying chemicals.

As Futurism previously reported, the experiment was fairly unpopular among local residents, environmental activists, and scientific experts, many of whom shared that they felt strong-armed or misled into an experiment that it was impossible to opt out of without packing up and leaving town.

"We want more information," Florida Keys resident and environmental advocate Meagan Hull told Futurism. "We've been demanding and asking and begging for more information for ten years. We still don’t have it. That’s why it's an experiment. They're using us for their bottom line."

The new-fangled mosquitoes contain a proprietary gene that should, according to Oxitec, prevent any females from surviving past the larval stage and leave only non-biting males. As those males mate with wild females, they pass on the gene in an attempt to curb the wild population and also gradually dilute the engineered gene out of existence.

The current form of the experiment is meant to not only test that self-limiting mechanism but also to see whether replacing the wild mosquitoes with gene-hacked versions actually reduces the prevalence of mosquito-borne diseases. But residents say questions about spotty science and missing data cast doubt over whether it will work.

"Oxitec is giving us all the information, and they’re the vendor," Hull told Futurism. "There's no third-party independent reviewed science, there are no safety studies, there’s no environmental impact study."

Read This Next
Mystery Meat
Lawsuit Claims That Subway "Tuna" Contains Extremely Weird DNA
Gene-Hacked Blood Suckers
Residents Furious at Release of 500 Million Gene-Hacked Mosquitoes
Brands We Love
These Reusable Cotton Kitchen Towels Are The Eco-Friendly Way To Clean Counters
Wine Mom
Scientists Sequence Genomes of Chardonnay and Cabernet Sauvignon
Breaking Models
Scientists Are Having Trouble Keeping Gene-Hacked Creatures Alive
More on Hard Science
Horrible Geese
Yesterday on futurism
Furious Geese Are Defeating Humans, Scientists Find
Quacks Like a Duck
Dec 1 on futurism
Those Headlines About Scientists Building a Wormhole Are Total Nonsense, People
It From Bit
Nov 22 on the byte
A Scientist Is Crowdfunding an Experiment to Check if We Live in a Simulation
READ MORE STORIES ABOUT / Hard Science
Keep up.
Subscribe to our daily newsletter to keep in touch with the subjects shaping our future.
+Social+Newsletter
TopicsAbout UsContact Us
Copyright ©, Camden Media Inc All Rights Reserved. See our User Agreement, Privacy Policy and Data Use Policy. The material on this site may not be reproduced, distributed, transmitted, cached or otherwise used, except with prior written permission of Futurism. Articles may contain affiliate links which enable us to share in the revenue of any purchases made.
Fonts by Typekit and Monotype.