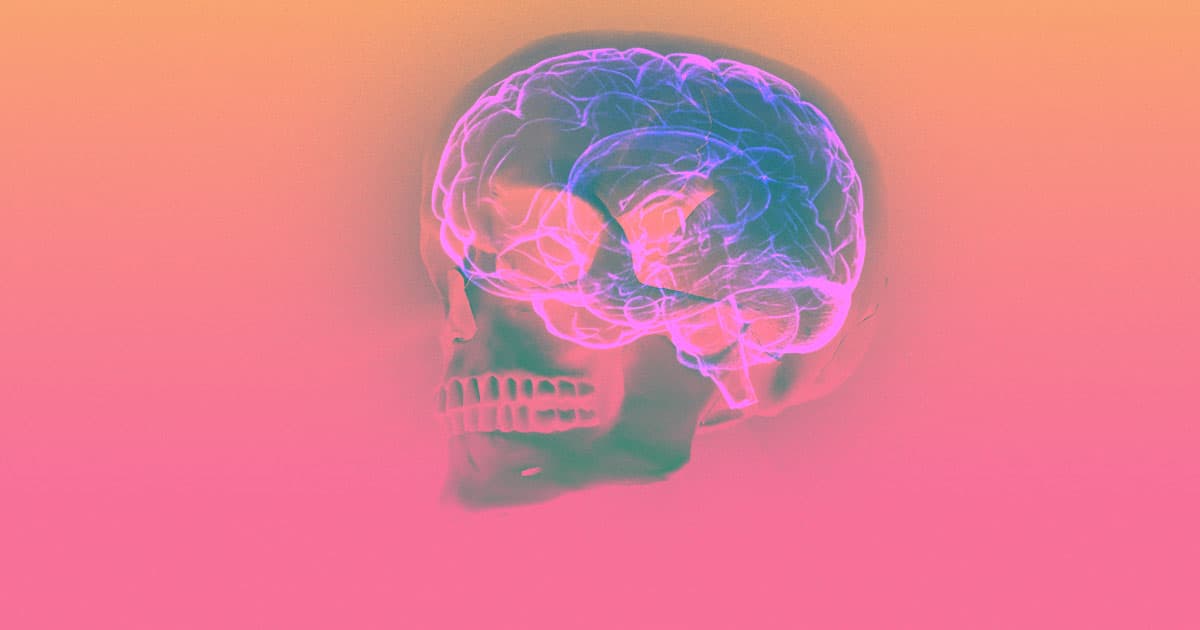 Historically, people who have had near-death experiences (NDEs) described them as blissful or peaceful — and neuroscientists still aren't sure why that is.

But famed neuroscientist Christof Koch, president and chief scientist of the Allen Institute for Brain Science, has some ideas. In an article for Scientific American, Koch probes historical accounts of NDEs and the underlying science of consciousness to unravel what's going on in a person's brain that makes them feel blissful and accepting of their looming demise.

Koch points to decades of research on NDEs that describe them as vivid, real-seeming experiences that tend to be blissful. But while many survivors describe their experiences in spiritual terms, Koch remains grounded in biology.

"I accept the reality of these intensely felt experiences," Koch wrote in SciAm. "They are as authentic as any other subjective feeling or perception. As a scientist, however, I operate under the hypothesis that all our thoughts, memories, percepts and experiences are an ineluctable consequence of the natural causal powers of our brain rather than of any supernatural ones."

"Local brain regions go offline one after another," Koch wrote in SciAm. "The mind, whose substrate is whichever neurons remain intact, then does what it always does: it tells a story shaped by a person’s experience, memory and cultural expectations."