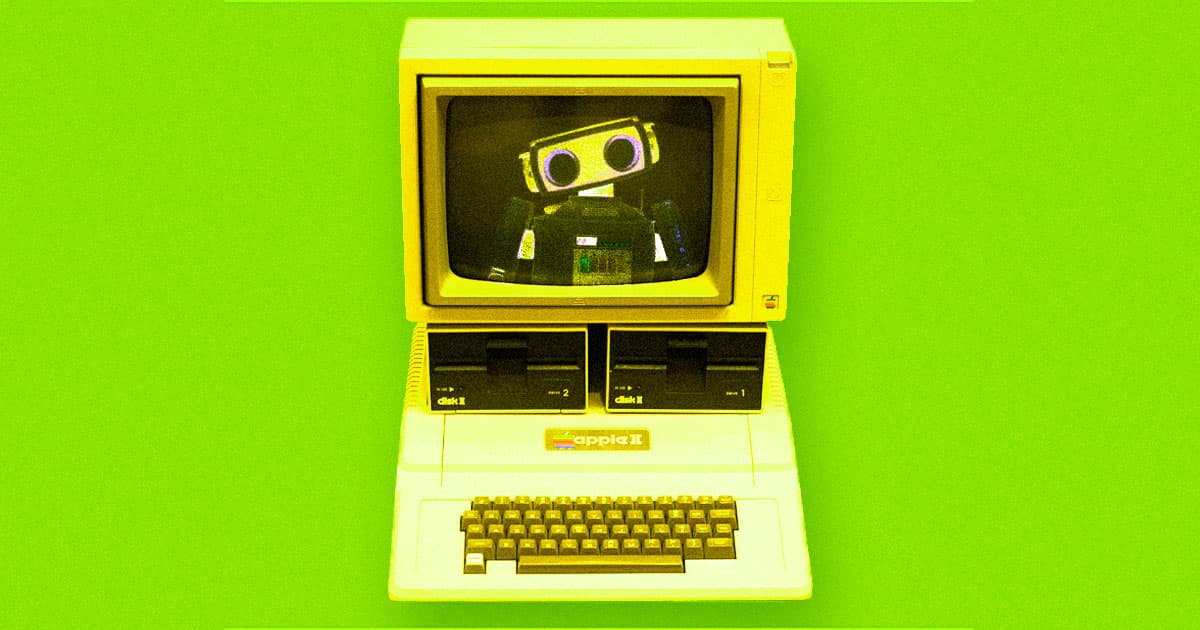 The main issue, Koch argues, is that conventional computers can run specialized algorithms, but that making the leap into consciousness requires something else altogether: hardware that’s structured with the complexity of a conscious entity in mind.

“Our theory says that if we want to decide whether or not a machine is conscious, we shouldn’t look at the behavior of the machine, but at the actual substrate that has causal power,” Koch told ACM News. “For present-day AI systems, that means we have to look at the level of the computer chip.”

Even simulating the complete biology of a human brain on conventional computer chips wouldn’t be enough to generate consciousness, Koch said. He argues that consciousness is defined by the underlying physics of that brain’s architecture, not its processing power.

“Any AI that runs on such a chip, however intelligent it might behave,” Koch told ACM News, “will still not be conscious like a human brain.”

More on artificial intelligence: Artificial Consciousness: How To Give A Robot A Soul