Scientists Are Building a Quantum Computer That "Acts Like a Brain"

Get ready for the quantum neural network. 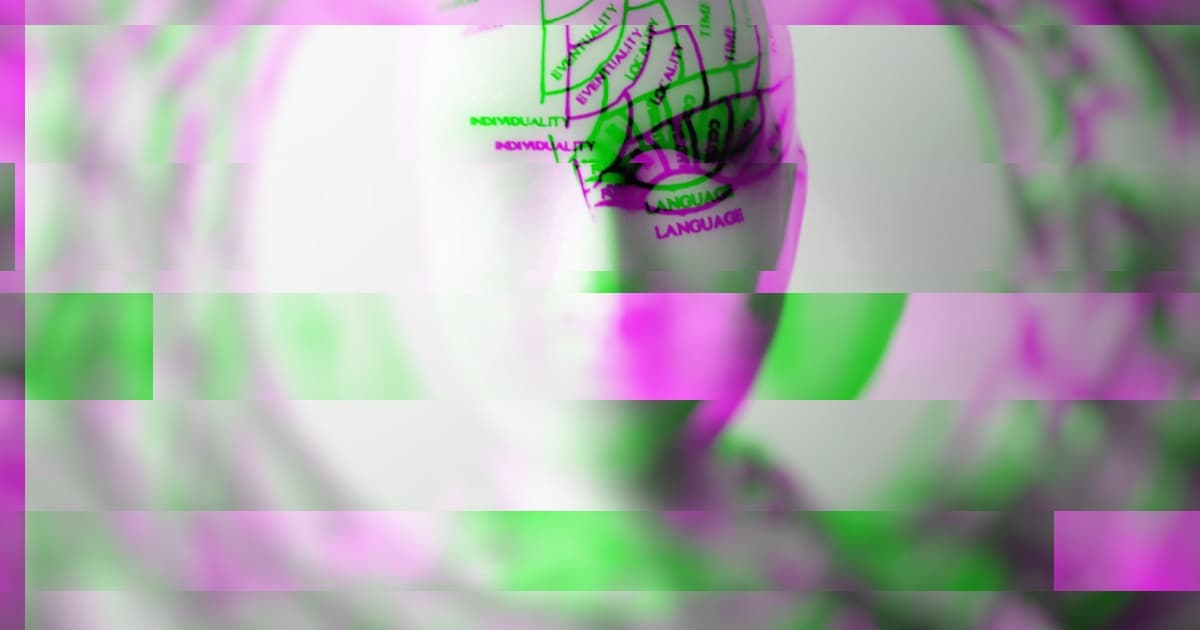 A new research project aims to harness the power of quantum computers to build a new type of neural network — work the researchers say could usher in the next generation of artificial intelligence.

"My colleagues and I instead hope to build the first dedicated neural network computer, using the latest 'quantum' technology rather than AI software," wrote Michael Hartmann, a professor at Heriot-Watt University who's leading the research, in a new essay for The Conversation. "By combining these two branches of computing, we hope to produce a breakthrough which leads to AI that operates at unprecedented speed, automatically making very complex decisions in a very short time."

A neural network is a type of machine learning algorithm loosely modeled on a biological brain, which learns from examples in order to deal with new inputs. Quantum computers take advantage of subatomic particles that can exist in more than one state at a time to circumvent the limitations of old-fashioned binary computers.

By combining the two, Hartmann believes, his team will be able to jump-start a new era in AI research that could manage extraordinarily complex problems like directing traffic flow for an entire city in real-time.

To date, quantum computers have struggled to solve problems that are a piece of cake for classical computers. But if they start to pull ahead, Hartmann and his team want to be prepared to leverage them for the next epoch of AI systems.

"To put the technology to its full use will involve creating larger devices, a process that may take ten years or more as many technical details need to be very precisely controlled to avoid computational errors," Hartmann wrote. "But once we have shown that quantum neural networks can be more powerful than classical AI software in a real world application, it would very quickly become some of the most important technology out there."

READ MORE: Quantum computer: we’re planning to create one that acts like a brain [The Conversation]

Read This Next
Much Appreciated
OpenAI's New AI Offers Detailed Instructions on How to Shoplift
Shooting Feet
After Saying He Wanted an Open Algorithm, Elon Musk Just Fired the Twitter Team Responsible for Doing Just That
White Voice
Cursed Startup Using AI to Remove Call Center Workers' Accents
My Picasso
OpenAI Says It's Fine to Sell Images Made With DALL-E 2
Can We Not
China Says It's Developing an AI to Detect Party Loyalty
More on Artificial Intelligence
Stratego AI
5:51 PM on the byte
Google Teaches AI to Play Stratego and It Becomes One of the World's Top-Rated Players
Age Gauge
4:00 PM on the byte
Disney Creates AI System to Automatically Change Age of Actors
Tone Deft
Friday on the byte
New AI Tells Children That Santa Isn't Real
READ MORE STORIES ABOUT / Artificial Intelligence
Keep up.
Subscribe to our daily newsletter to keep in touch with the subjects shaping our future.
+Social+Newsletter
TopicsAbout UsContact Us
Copyright ©, Camden Media Inc All Rights Reserved. See our User Agreement, Privacy Policy and Data Use Policy. The material on this site may not be reproduced, distributed, transmitted, cached or otherwise used, except with prior written permission of Futurism. Articles may contain affiliate links which enable us to share in the revenue of any purchases made.
Fonts by Typekit and Monotype.