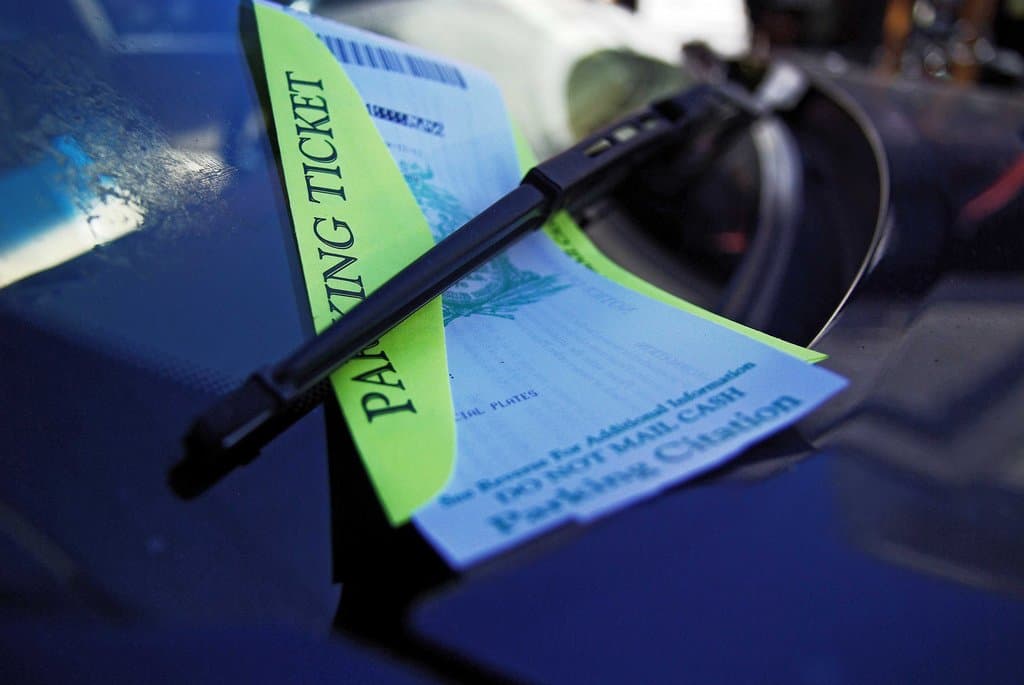 As the study of robotics continue to advance, the world continues to see more and more implementations of the technology in industries that were, until today, unimaginable. Nowadays, there are robots that can assist flight attendants, fight fires, aid in search and rescue missions, explore the depths of the sea, become social companions, or collect garbage…think of something that humans can do, a team of researchers are probably, as you read this, finding a way to make a robot capable of doing it.

That said, it shouldn’t really come as a surprise that a robot is now entering the lawmaking field. What should impress you though is that a 19 year old, British programmer called Joshua Browder (who is currently a freshman at Stanford University) created it, and that it has apparently already handled numerous parking ticket appeals in the UK, successfully and for free.

Parking ticket appeals, a legal process where violators try to get out of paying the fine, can cost anywhere from $400 to $900.

Finding a lawyer that will do that for you is already difficult and the entire process may prove to be more expensive than just settling the fine in the first place. Since Browder launched his AI lawyer in 2015, it has already appealed 3 million worth of tickets.

"As a 19-year-old, I have coded the entirety of the robot on my own, and I think it does a reasonable job of replacing parking lawyers," he says. "I know there are thousands of programmers with decades more experience than me working on similar issues."

Users are required to sign in on a site (currently in beta with a full version set to launch this year) and talk about their case via a chat screen where they are asked questions such as who was driving, how difficult was it to see or understand the parking signs.

From there, it will automate an appeal letter that can be mailed to the court. If the details you have provided were in any way unclear, you will be prompted to get in touch with Browder.

The robots was created based on a conversation algorithm that uses certain keywords and pronouns to identify the user’s case. This means that as more people use the robot, it’s only set to widen its understanding and vocabulary of the legal processes. And because laws are available to the public, the robot can automate some of the simpler and more tedious tasks that human lawyers are required to handle.

Aside from appealing parking tickets, the robot is capable of handling delayed or cancelled flights and payment-protection insurance claims.

Browder doesn’t see robots will be arguing cases in the Supreme Court in the near future though—maybe later on, when artificial intelligence technology becomes more advanced. Plus, there’s also the matter of whether machines are capable of identifying the ethical and legal limits of this field. But it does take the world one (however tiny) step closer towards leveling the legal playing field for everyone around the world.

As Browder puts it-- "If it is one day possible for any citizen to get the same standard of legal representation as a billionaire, how can that not be a good thing?"

Read This Next
Futurism
Qbits for Cubists: Robots Made These Incredible Works of Fine Art
Futurism
It's Really Hard to Give AI "Common Sense"
Futurism
An AI Robot Learned How to Pick up Objects After Training Only in the Virtual World
Futurism
Watch: This Is the World's Most Sophisticated Humanoid Robot
Futurism
Elon Musk Just Unveiled Breakthrough AI Research. Here’s What You Need to Know.
More on Artificial Intelligence
Wow!
Yesterday on the byte
BuzzFeed Announces Plans to Use OpenAI to Churn Out Content
I Have a Dream of...
Yesterday on futurism
ChatGPT Shamelessly Writes Letter Announcing Layoffs While Promoting Execs and Quoting MLK
Good Morning!
Wednesday on the byte
Startup's Plans for Robot Lawyer Nixed After CEO Threatened With Jail
READ MORE STORIES ABOUT / Artificial Intelligence
Keep up.
Subscribe to our daily newsletter to keep in touch with the subjects shaping our future.
+Social+Newsletter
TopicsAbout UsContact Us
Copyright ©, Camden Media Inc All Rights Reserved. See our User Agreement, Privacy Policy and Data Use Policy. The material on this site may not be reproduced, distributed, transmitted, cached or otherwise used, except with prior written permission of Futurism. Articles may contain affiliate links which enable us to share in the revenue of any purchases made.
Fonts by Typekit and Monotype.