We are entering a new age in artificial intelligence. 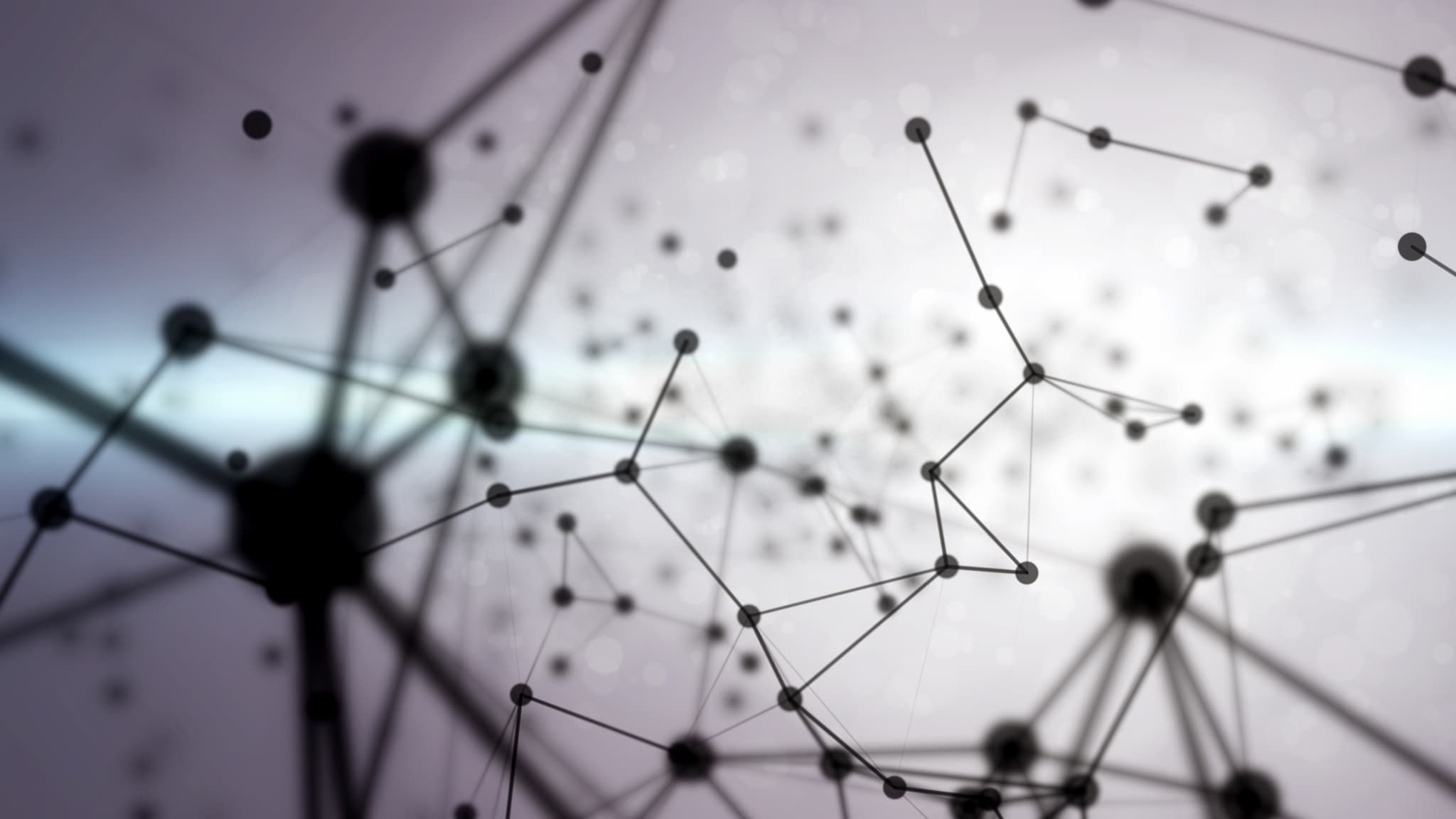 If imitation is the sincerest form of flattery, OpenAI's newest robot system should leave humanity blushing. Not only can it successfully replicate human behaviors, it can do so after just a single demonstration of the task.

The first, a vision network, analyzes an image from the robot's camera to determine the location of objects in reality (in OpenAI's video example, these objects are blocks of wood on a table). The network is able to do this despite never having seen the actual table or blocks before. Instead, the researchers trained it using hundreds of thousands of simulated images, each featuring various permutations of lighting, textures, and objects.

The second, an imitation network, determines the intent of a task it observes a human demonstrating via a virtual simulation. It then imitates the task in the real-world setting. Again, this network was trained on thousands of virtual demonstrations, but none that took place in reality.

Unlike Musk's numerous other endeavors, OpenAI is a non-profit. Its purpose isn't to make money, but to support and guide AI innovation. To that end, it's already quite successful.

In December, the company launched Universe, an open source platform where users could measure and train their AI using games, web browsers, and various software. Essentially, the platform gives AI the ability to replicate how humans use computers, which allows developers to train their systems to complete any computer-based tasks humans can do.

This week, OpenAI followed that up with Roboschool, open-source software for robot simulation. It features a dozen environments in which users can test their robots, and it's integrated with OpenAI Gym, a toolkit that gives developers the ability to give and receive feedback on their work, providing them with an online community to support development in AI.

Beyond OpenAI, researchers are already finding ways to teach robots to do everything from read to dream. They've created AI systems that can learn on their own and even ones that can teach each other. Education is being reinvented from the ground up to meet the needs of this new technology, and as our mechanical counterparts get smarter, our lives will get easier, safer, and maybe even a little more entertaining.

Read This Next
I Have a Dream of Mass Layoffs
ChatGPT Shamelessly Writes Letter Announcing Layoffs While Promoting Execs and Quoting MLK
Bot My Fault
News Site Admits AI Journalist Plagiarized and Made Stuff Up, Announces Plans to Continue Publishing Its Work Anyway
Botulism Toxin
CNET's AI Journalist Appears to Have Committed Extensive Plagiarism
SnowflakeGPT
Conservatives Furious, Claiming ChatGPT Has "Gone Woke"
Byline the Way
A New Scientific Paper Credits ChatGPT AI as a Coauthor
More on Artificial Intelligence
ChatGPA
3:10 PM on the byte
Mom Encourages Teen to Turn in Essay Generated With ChatGPT
AI Asshole
Friday on the byte
BuzzFeed Columnist Tells CEO to "Get F*cked" for Move to AI Content
Deepfaked Neighbors
Friday on futurism
Trashy TV Prank Show Deepfakes Celebrities Into Jackass-Style Situations
READ MORE STORIES ABOUT / Artificial Intelligence
Keep up.
Subscribe to our daily newsletter to keep in touch with the subjects shaping our future.
+Social+Newsletter
TopicsAbout UsContact Us
Copyright ©, Camden Media Inc All Rights Reserved. See our User Agreement, Privacy Policy and Data Use Policy. The material on this site may not be reproduced, distributed, transmitted, cached or otherwise used, except with prior written permission of Futurism. Articles may contain affiliate links which enable us to share in the revenue of any purchases made.
Fonts by Typekit and Monotype.