Watch: This Is the World's Most Sophisticated Humanoid Robot

“What is the minimal definition of humans?” 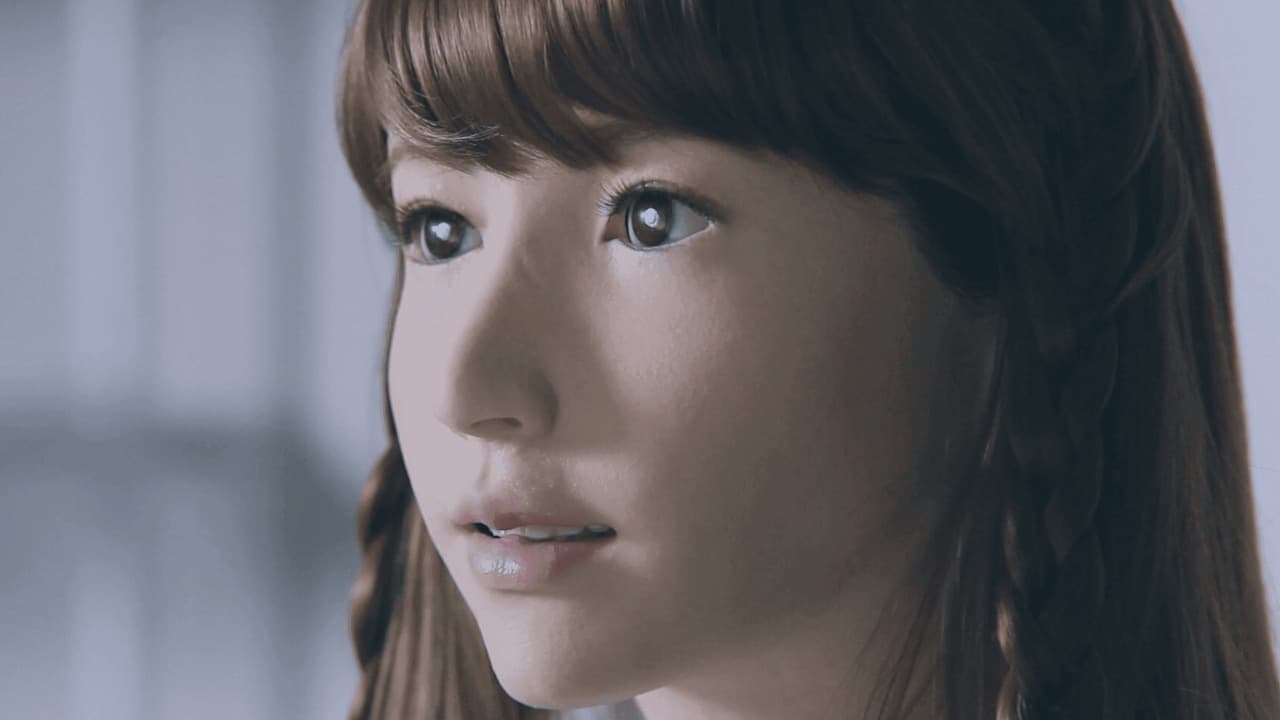 This week, NatGeo premiered Year Million, a six-part miniseries that explores what our world will look like a million years from now. One exciting part of that future? Artificially intelligent (AI) robots.

To that end, the series introduces viewers to Erica, the world's most sophisticated humanoid robot to date. She (or it, if you prefer) was produced as part of the Japanese Science and Technology Agency's (JST) Exploratory Research for Advanced Technology (ERATO) project, a collaboration between Osaka University, Kyoto University, and the Advanced Telecommunications Research Institute International (ATR).

Vox recently shared two exclusive clips from Year Million that summarize Erica's current internal and external state, ponder the questions of what makes humans human, and explore the importance of giving Erica a humanoid appearance rather than a robotic one.

ERATO is the highest funded scientific project in Japan, and it is headed up by Hiroshi Ishiguro. In a mini-documentary by The Guardian that provides a more in-depth look at Erica, exploring the precise technical features that make her tick, Ishiguro said he considers his efforts on the bot "very similar to artistic work. I try to represent humanity in robots."

The underlying question is what constitutes a human is addressed in both The Guardian piece and the Year Million clips. In the former, Ishiguro asks, "What is the minimal definition of humans?" The answer to this question will no doubt affect any debates concerning robotic ethics. If a mechanical system meets the definition of "human," does it automatically deserve the same rights as biological humans?