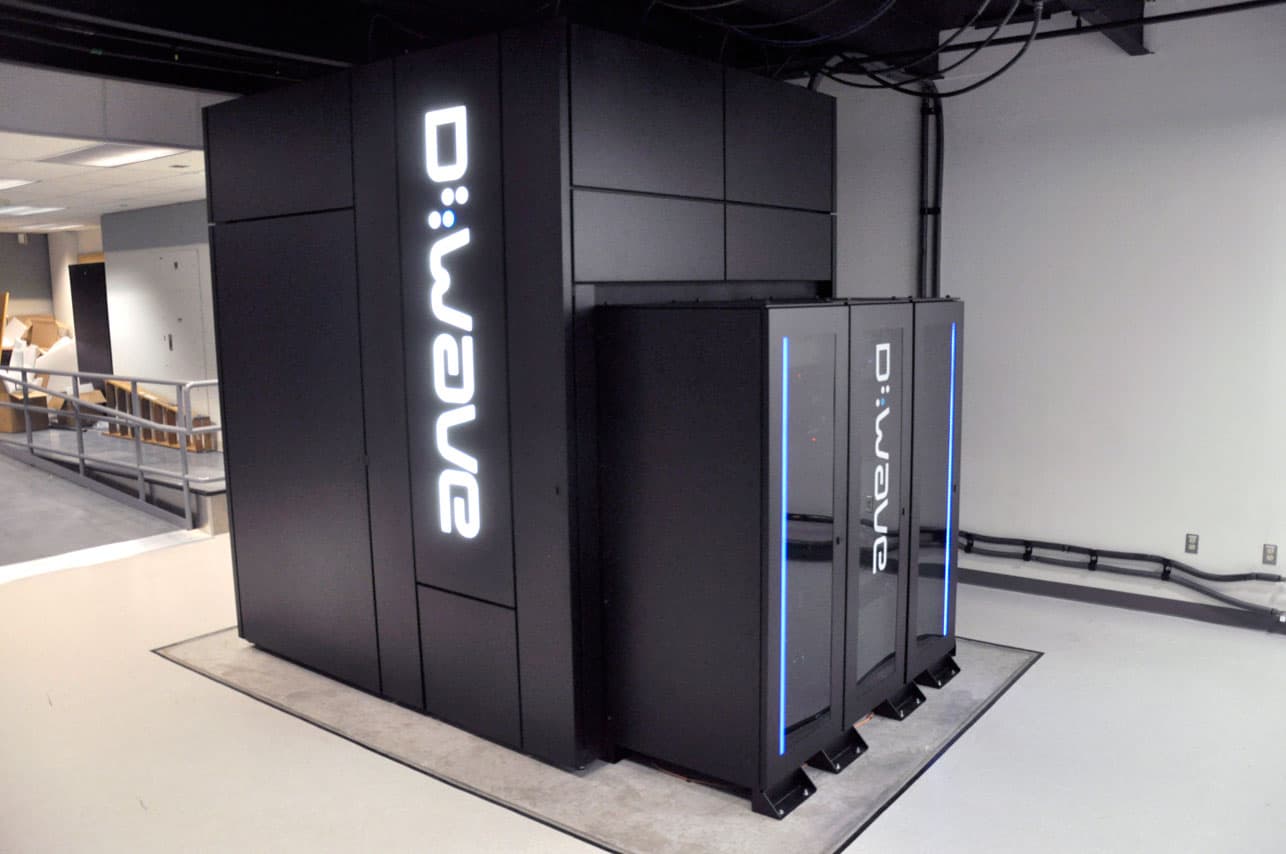 Google claims that a controversial computer it purchased in 2013 is capable of using quantum physics to solve math much faster than regular computers. They note that the type of math it solves is crucial to the development of artificial intelligence (AI).

Companies such as Microsoft, IBM, and Google (as well as several governments) have been trying to develop quantum computers which use quantum mechanics to handle data. It is believed that quantum computers can make AI computers much more powerful. NASA has high hopes for the technology, as well. “It is a truly disruptive technology that could change how we do everything,” said Deepak Biswas, director of exploration technology at NASA’s Ames Research Center in Mountain View, California.

Google bought the machine from Canadian startup D-Wave systems and is marketed as “the world’s first commercial quantum computer.” The computer is located at NASA’s Ames Research Center in Mountain View, California, and uses a superconducting chip called a quantum annealer, which is hard-coded with an algorithm suited to dealing with “optimization problems.”

D-Wave’s chips are controversial among quantum physicists, mainly because no one has been able to conclusively prove that the devices can tap into quantum physics to beat out conventional computers. But Hartmut Neven, leader of Google’s Quantum AI Lab in Los Angeles, claims that his team of researchers now have that proof.

They had the D-Wave computer race against a conventional model with a single processor. “For a specific, carefully crafted proof-of-concept problem we achieve a 100-million-fold speed-up,” said Neven.

Quantum hardware that would not be limited to optimization problems is also being explored. This so-called "universal quantum computer" could take on any problem. It will, however, be some time before such a computer has been perfected.

John Giannandrea, VP of engineering at Google, said that quantum annealers could find many uses powering up Google’s machine-learning software if only they were more practical. “We’ve already encountered problems in the course of our products impractical to solve with existing computers, and we have a lot of computers,” he said. However, Giannandrea added, “it may be several years before this research makes a difference to Google products.”

Still, it seems this may be a bold new era. Read more about the breakthrough here.