It's a level that hasn't been seen in 3 million years. 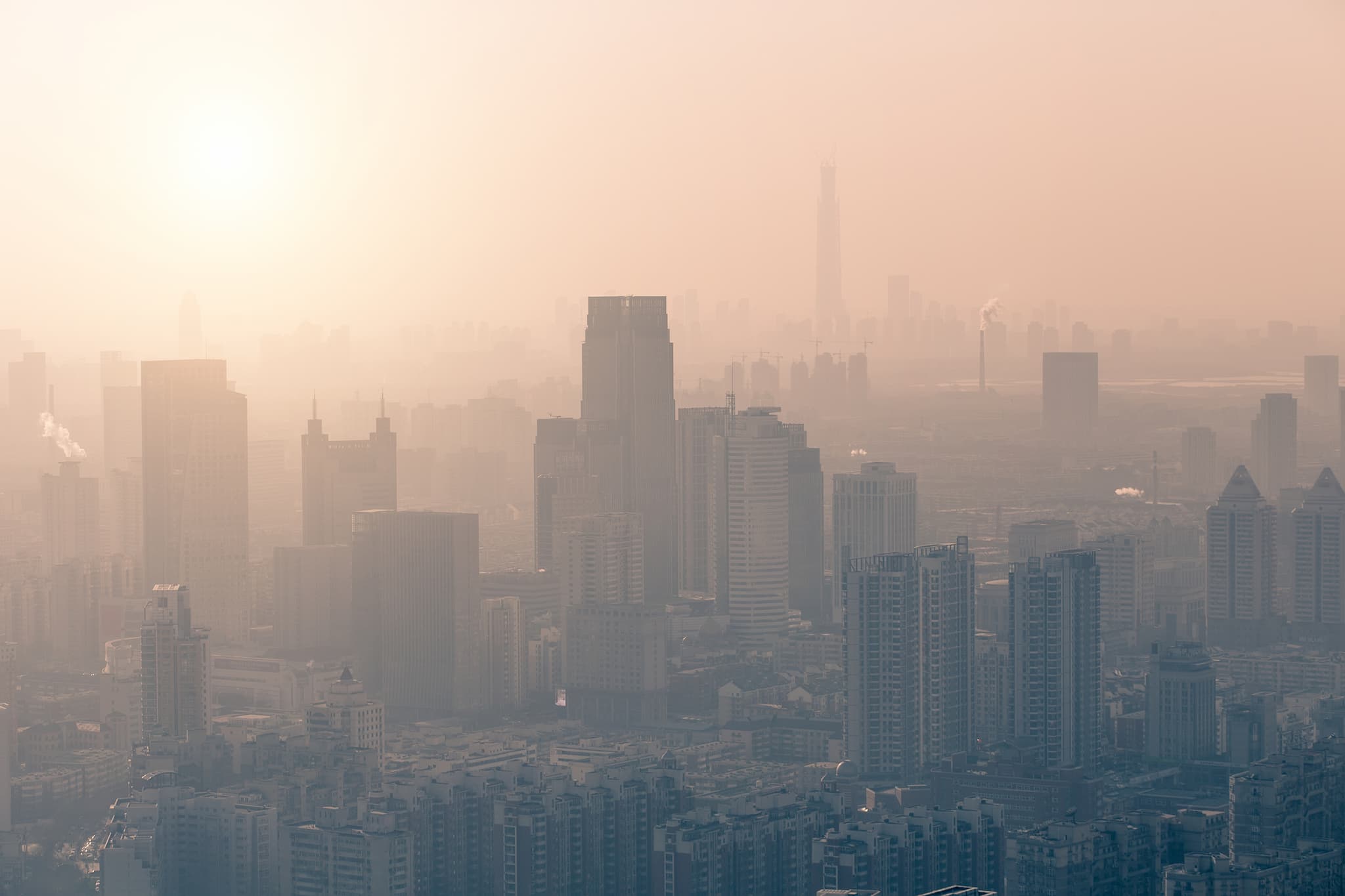 On April 18, Earth breached its latest climate change milestone. For the first time in human history, atmospheric carbon dioxide levels were measured at 410 parts per million (ppm). The Keeling Curve, a University of California San Diego, Scripps Institution of Oceanography program, recorded the milestone at Mauna Loa Observatory in Hawaii. This was a sobering moment for scientists, albeit hardly surprising.

Since last year, when our planet's dangerous new normal atmospheric CO2 levels were 400 ppm, scientists have warned the public that the next milestone of 410 ppm was coming.

Only when emissions are cut in half will atmospheric carbon dioxide level off.

"We’re in a new era," Ralph Keeling, director of the Scripps Institution's CO2 Program told Yale Environment 360 at the time we passed this milestone. “And it’s going fast," Keeling added. "We’re going to touch up against 410 pretty soon.”

There is nothing uniquely significant about the numbers 400 or 410, but they offer points of comparison to scientists. "These milestones are just numbers, but they give us an opportunity to pause and take stock and act as useful yard sticks for comparisons to the geological record," University of Southampton paleoclimate researcher Gavin Foster explained to Climate Central in March.

Beating Back The Tide

Now, more than ever, it is critical for all countries to work together to achieve a greener world. While natural factors like El Niño have driven more carbon dioxide into the atmosphere over the past two years, these new records are mostly driven by humans burning fossil fuels in tremendous amounts and, in turn, creating record amounts of carbon dioxide.

Recognizing the importance of taking action to stop climate change, scientists and laypeople across the United States marched for science on Earth Day, April 22. Addressing the crowd in San Diego, Keeling declared: “The climate change debate has been over for decades.”

Recent research shows that the global energy supply must be only 25 percent (or less) dependent on fossil fuels by 2100 to meet the goals of the Paris Climate Agreement. Various countries are taking action to meet their own goals that are in accord with these global guidelines. China, for example, has introduced a cap on coal and will peak coal emission by 2030. Germany will ban combustion engines by 2030. Here in the U.S., high-profile advocates for the environment have funded a 20-year clean energy fund to the tune of $1 billion.

Britain recently set a record the world was happy to see: it had its first coal-free power day in 135 years. Now is the time for a concerted, worldwide effort, and hopefully we'll start seeing more positive records.

Read This Next
Sundowned
Mexico Bans Startup From Future Solar Geoengineering Experiments
Knew It All Along
Exxon Scientists Knew About Global Warming for Decades While Company Denied It
Solar Slay
Solar Powered Machine Turns CO2 and Waste Plastic Into Valuable Fuel
Futurism
Stanford Scientists Warn That Civilization as We Know It Will End in "Next Few Decades"
Fusion vs Fiction
Gloomy Physicists Say Nuclear Fusion Breakthrough Is Too Late to Save Us
More on Earth & Energy
Save Yourselves
Yesterday on the byte
Furious Marsupial So Thirsty For Sex That It’s Dying, Scientists Warn
Stem Ware
Feb 3 on the byte
Scientists Discover World's Oldest Preserved Vertebrate Brain
From Bad to Worse
Feb 2 on the byte
Global Warming Is Worse Than We Thought, AI Tells Scientists
READ MORE STORIES ABOUT / Earth & Energy
Keep up.
Subscribe to our daily newsletter to keep in touch with the subjects shaping our future.
+Social+Newsletter
TopicsAbout UsContact Us
Copyright ©, Camden Media Inc All Rights Reserved. See our User Agreement, Privacy Policy and Data Use Policy. The material on this site may not be reproduced, distributed, transmitted, cached or otherwise used, except with prior written permission of Futurism. Articles may contain affiliate links which enable us to share in the revenue of any purchases made.
Fonts by Typekit and Monotype.