The last location on Earth breaches 400 ppm threshold for the first time in 4 million years. 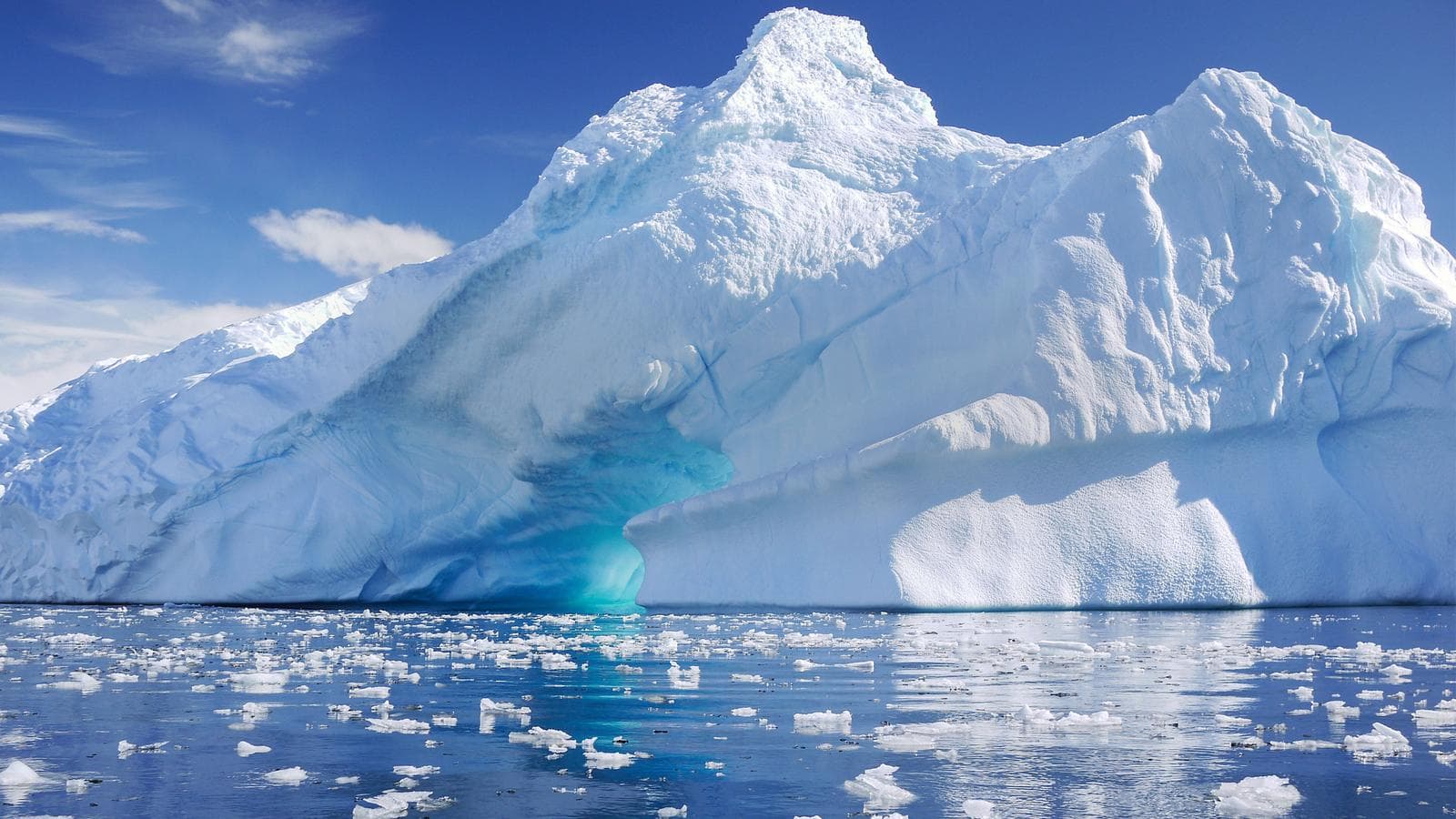 Antarctica, the last station on Earth without a 400 parts per million (ppm) reading, has finally reached it.

Three years ago, the world passed the symbolic threshold of 400 ppm, according to the Mauna Loa Observatory in Hawaii. After that, other observing stations have been breaching the threshold due to the huge amount of carbon dioxide spread across the planet’s atmosphere. In fact, the world collectively passed the threshold for a month last year.

What’s concerning is that, for the first time in 4 million years, the South Pole Observatory carbon dioxide observing station cleared 400 ppm in the remote reaches of Antarctica.

Most carbon pollution originates in the northern hemisphere, where most of the world’s population live, which is why it took three years before the 400 ppm threshold could be breached in the south.

But with this new record, it seems that the most remote continent on earth has caught up with its more populated counterparts.

A new research showed people might have to live with 400 ppm threshold permanently, well, at least in this lifetime.

The 400 ppm milestone is important because it reminds everyone that human activities continue to reshape the planet in profound ways. It is critical to continue monitoring carbon dioxide levels at Mauna Loa, the South Pole and other locations to gauge how humanity is faring under the Paris Climate Agreement and if it is meeting its goals of curbing its emissions.

Read This Next
Not Atlantis
A Satellite Found Remnants of Lost Continents Under Antarctica
Futurism
How California's Incredible New Solar Panel Law Is Historic for Green Energy
Futurism
Antarctic Research Project Will Determine If a Huge Glacier Will Soon Break Off
Futurism
Antarctica Saw More Snowfall Over Past 200 Years. Sounds Like Good News... But It's Not
Futurism
Finding Meteorites In Antarctica is Grueling but Worth It
More on Earth & Energy
Going Hydrogen
Dec 2 on the byte
Airbus to Strap Hydrogen Fuel Cell Engine to Massive Superjumbo Jet
Wolfenstein
Dec 1 on the byte
A Brain Parasite Is Making Wolves Into Pack Leaders, Scientists Say
LED Down the Wron...
Dec 1 on the byte
Defective LED Streetlights Are Turning the Night Purple
READ MORE STORIES ABOUT / Earth & Energy
Keep up.
Subscribe to our daily newsletter to keep in touch with the subjects shaping our future.
+Social+Newsletter
TopicsAbout UsContact Us
Copyright ©, Camden Media Inc All Rights Reserved. See our User Agreement, Privacy Policy and Data Use Policy. The material on this site may not be reproduced, distributed, transmitted, cached or otherwise used, except with prior written permission of Futurism. Articles may contain affiliate links which enable us to share in the revenue of any purchases made.
Fonts by Typekit and Monotype.