The new, groundbreaking law is a game-changer for green energy. 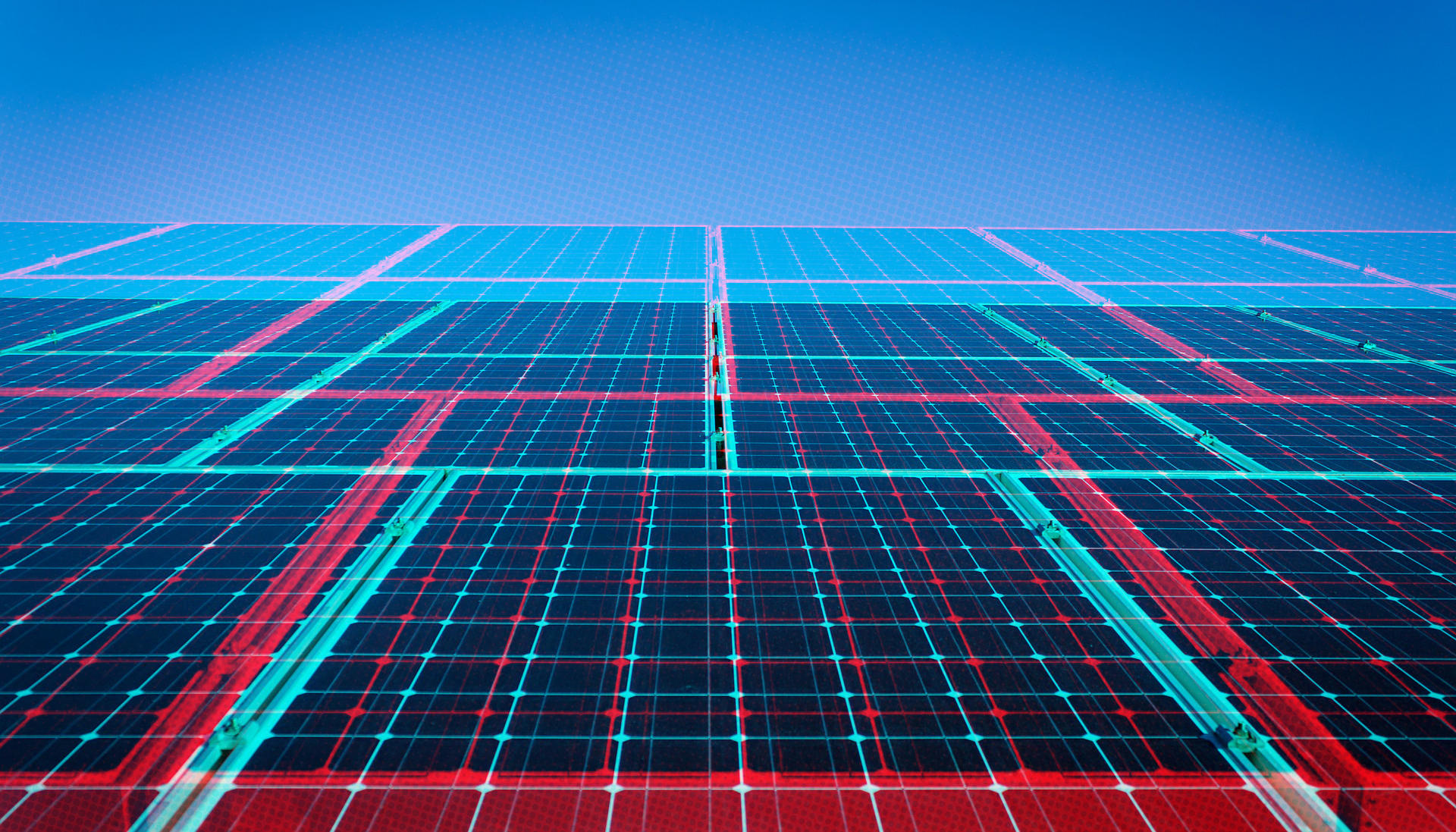 California is already a beacon of renewable energy in the United States: the state has a law that at least 50% of all electricity shall come from carbon emission-free by the year 2030. On May 9, 2018, the state upped the ante, with the California Energy Commission unanimously approving a plan that mandates all new homes and apartment buildings must have some form of solar power. That, in a word, is historic.

Sure, similar mandates have been passed by U.S. cities, but this one's the first of its kind for a state. According to a press release from the California Energy Commission, these new requirements will reduce greenhouse gas emissions to the same degree as taking 115,000 cars off the road.

It's a development that certainly seems like good news given current concerns about climate change. But there are still questions, and if the idea of a requirement for how people get their electricity initially gave you pause as well, we've got some answers.

What, actually, is this law?

The "law" is actually a set of standards, which mandate much more than just solar panels on every newly-raised roof. The 2019 Energy Efficiency Standards will also require new buildings have better insulation and better ventilation, and require energy-efficient upgrades to lighting for non-residential buildings. The standards also encourage "demand-responsive technologies," such as battery storage systems and heat pump-based water heaters, which, respectively, will allow residents to store electricity when they generate too much and use less energy on heating.

And yes: Every. New. Home (and every new apartment building of three stories or fewer).

They'll be required to have some form of solar power. Builders can either add panels to individual homes, or create shared power systems for a group of homes. These homes will still be hooked up to the traditional power grid, for times when the sun isn't shining. And don't sweat it, cave-dwellers — the mandate also includes an exception for homes that simply can't use solar, such as those that are completely in shade.

So, when’s this all happening?

New homes don't have to frantically start installing solar panels tomorrow. The new standards first have to be approved by the Building Standards Commission, which the BBC reports should make a decision by the end of the year. If that happens, the standards will take effect on January 1, 2020.

What are people saying about it?

The mandate's been a divisive one, with critics claiming that all it really does is make housing more expensive and harder to find for lower-income Californians, who are already struggling in a costly and over-saturated market.

"This is great for wealthier homeowners, but for everybody else it's one more reason to not go to California or to leave ASAP," Jimmy Pethokoukis, American Enterprise Institute economic policy analyst, told CNBC. "What [California governments] should focus on is affordability and lowering the cost of living for Californians."

Fair, but some would argue that the solar mandate does just that. According to the New York Times, even the construction industry is pleased about the mandate — despite the increased costs it introduces — because they now see solar as a selling point for environmentally-conscious buyers.

Proponents also emphasize that while the mandate will raise the cost of building a home, it'll also save homeowners money on energy bills; the California Energy Commission estimates that the standards will add $9,500 to the price tag of constructing a new home, but save $19,000 in energy bills and maintenance over the course of 30 years. (Or, about $633 per year; that means it would take a homeowner about 15 years to recover the extra cost of going solar.)

California's economy is the fastest-growing in the nation, performing better than the U.S. economy altogether. Economic growth is normally followed by rising carbon emissions, as a bustling economy encourages people to toss frugality out the window: they drive more, travel more, and use more electricity, among other fun carbon-emitting activities. But in recent years, California's growing economy has been "decoupled" from its emissions: between 2000 and 2014, the state's CO2 emissions dropped by 6.3 percent even while its economy increased 28.2 percent.

If California's climate-friendly energy policies, and its massive housing market, can continue to support a healthy economy, they pretty much shoot down the claim that climate regulations stifle economic growth. That's a claim that current President Donald Trump has made many a time. (For example: “I am taking historic steps to lift the restrictions on American energy, to reverse government intrusion and to cancel job killing regulations," Trump said in March 2017, while signing an order to revoke the previous administration's Clean Power Plan.)

California could prove to the nation, and the world, that investing in solar infrastructure is worth the investment. And if it goes according to plan, that is, yes, a pretty sunny outlook.

Read This Next
Sundowned
Mexico Bans Startup From Future Solar Geoengineering Experiments
Knew It All Along
Exxon Scientists Knew About Global Warming for Decades While Company Denied It
Solar Slay
Solar Powered Machine Turns CO2 and Waste Plastic Into Valuable Fuel
Hidden City
NYC's Greenery Eats Up All the CO2 From Its Cars, Trucks and Buses "And Then Some"
Futurism
Stanford Scientists Warn That Civilization as We Know It Will End in "Next Few Decades"
More on Earth & Energy
His Power
9:17 PM on the byte
Scientists Develop Compound That Kills So Efficiently They Named It After Keanu Reeves
Dishonorable Disc...
Yesterday on the byte
Scientists Alarmed by Video of Deep Sea Mining Company Spewing Waste Into Ocean
Save Yourselves
Feb 5 on the byte
Furious Marsupial So Thirsty For Sex That It’s Dying, Scientists Warn
READ MORE STORIES ABOUT / Earth & Energy
Keep up.
Subscribe to our daily newsletter to keep in touch with the subjects shaping our future.
+Social+Newsletter
TopicsAbout UsContact Us
Copyright ©, Camden Media Inc All Rights Reserved. See our User Agreement, Privacy Policy and Data Use Policy. The material on this site may not be reproduced, distributed, transmitted, cached or otherwise used, except with prior written permission of Futurism. Articles may contain affiliate links which enable us to share in the revenue of any purchases made.
Fonts by Typekit and Monotype.