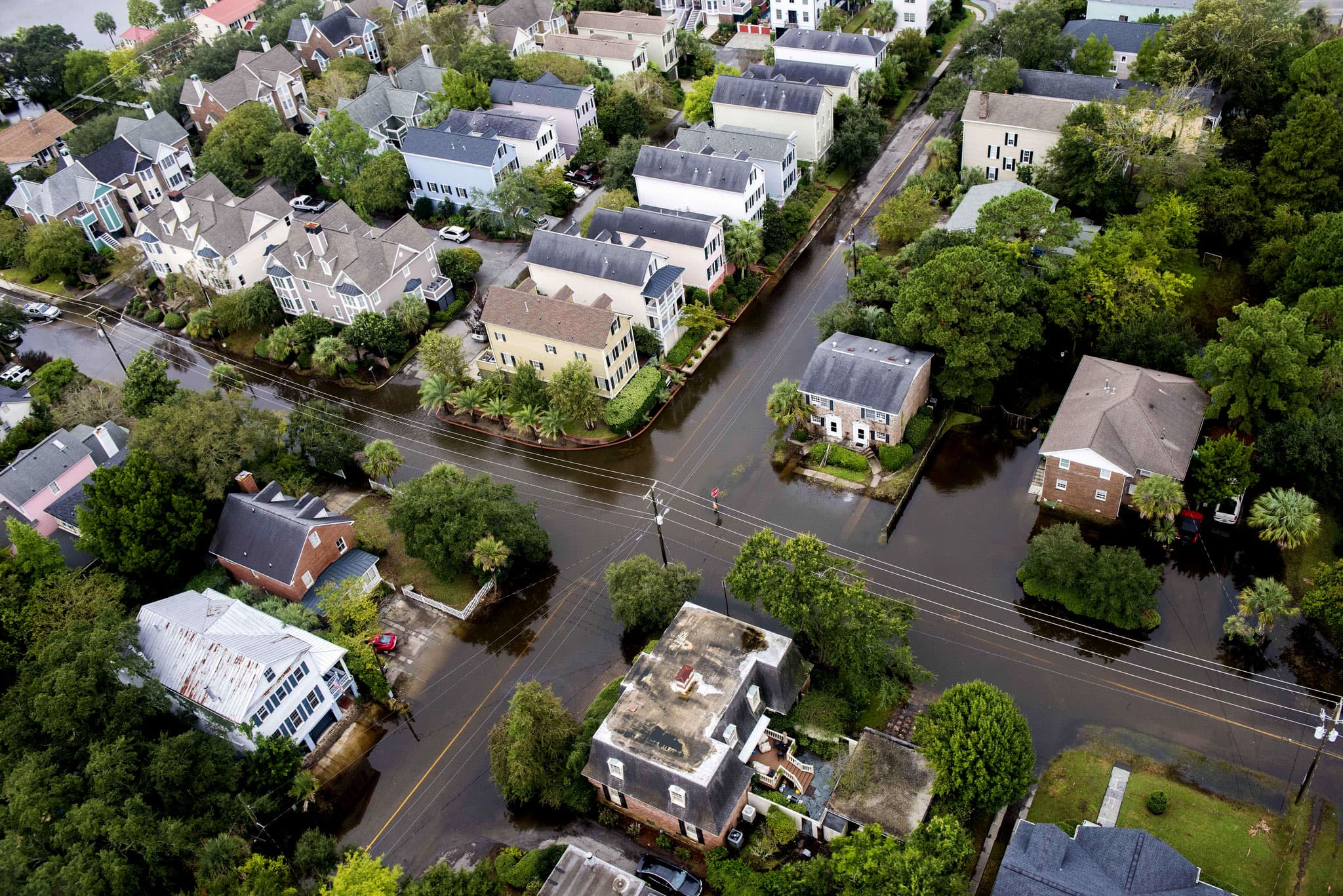 Each year, we pump more and more CO2 into the atmosphere. One of the primary goals of the Paris Agreement is to stop this increase in emissions, hitting a point at which they peak and then begin to decrease. Now, according to a new study published in Nature Communications, each five-year delay in hitting this turning point could translate into higher 2300 sea levels.

According to researchers from the Potsdam Institute for Climate Impact Research (PIK), if the Paris Agreement is put fully into practice, global sea levels will increase by between 0.7 and 1.2 meters (2.3 and 3.9 feet) by 2030. For every five-year delay in hitting peak CO2 emissions between 2020 and 2035, though, that figure will increase by approximately 20 centimeters (7.8 inches).

"Man-made climate change has already pre-programmed a certain amount of sea-level rise for the coming centuries, so for some, it might seem that our present actions might not make such a big difference - but our study illustrates how wrong this perception is," said lead author Matthias Mengel in a PIK press release.

"The Paris Agreement calls for emissions to peak as soon as possible," added co-author Carl-Friedrich Schleussner. "This might sound like a hollow phrase to some, but our results show that there are quantifiable consequences of delaying action."

Future predictions based on current CO2 levels are bleak. By 2040, river flooding is expected to impact millions, and climate change is already threatening coastal communities around the globe. By 2100, those communities could see their shores drowned under an additional 10 centimeters (four inches) of water per decade.

As Mengel noted in the press release, his team's predictions for 2300 sea levels could be underestimated, too. "Even a sea-level rise of up to three meters [9.8 feet] until 2300 cannot be ruled out completely, as we are not yet fully certain how the Antarctic ice sheet will respond to global warming," said Mengel.

The severity of the situation ultimately comes down to how quickly and efficiently we act to reduce further harm. Climate change is winning, but it hasn't won. If we take action now, we still have a chance to protect our planet and all the living creatures on it.

Read This Next
The Kids Won't Be Alright
Elon Musk Warns That Humankind Will "End Up in Adult Diapers"
Circle of Life
Hooray! The Great Pacific Garbage Patch Has Become a Thriving Ecosystem, Scientists Say
Life on Earth
Astrobiologists Suggest the Earth Itself May Be an Intelligent Entity
Wake-up Call
The American West's "Megadrought" Is The Worst It's Been in 1,200 Years
Olympic Bummer
The Winter Olympics Have a Problem: They're Being Ruined by Climate Change
More on Earth & Energy
Growing Wood
Yesterday on the byte
MIT Says We Could Build a House With Lab-Grown Wood
Built Tough
Thursday on the byte
Deliveries of All-Electric Ford F-150 Lightning Officially Begin
Good Eats
Wednesday on the byte
Huge Facility to Produce 15,000 Tons of Lab Grown Meat Per Year in the US
READ MORE STORIES ABOUT / Earth & Energy
Keep up.
Subscribe to our daily newsletter to keep in touch with the subjects shaping our future.
+Social+Newsletter
TopicsAbout UsContact Us
Copyright ©, Camden Media Inc All Rights Reserved. See our User Agreement, Privacy Policy and Data Use Policy. The material on this site may not be reproduced, distributed, transmitted, cached or otherwise used, except with prior written permission of Futurism. Fonts by Typekit and Monotype.