A Satellite Found Remnants of Lost Continents Under Antarctica 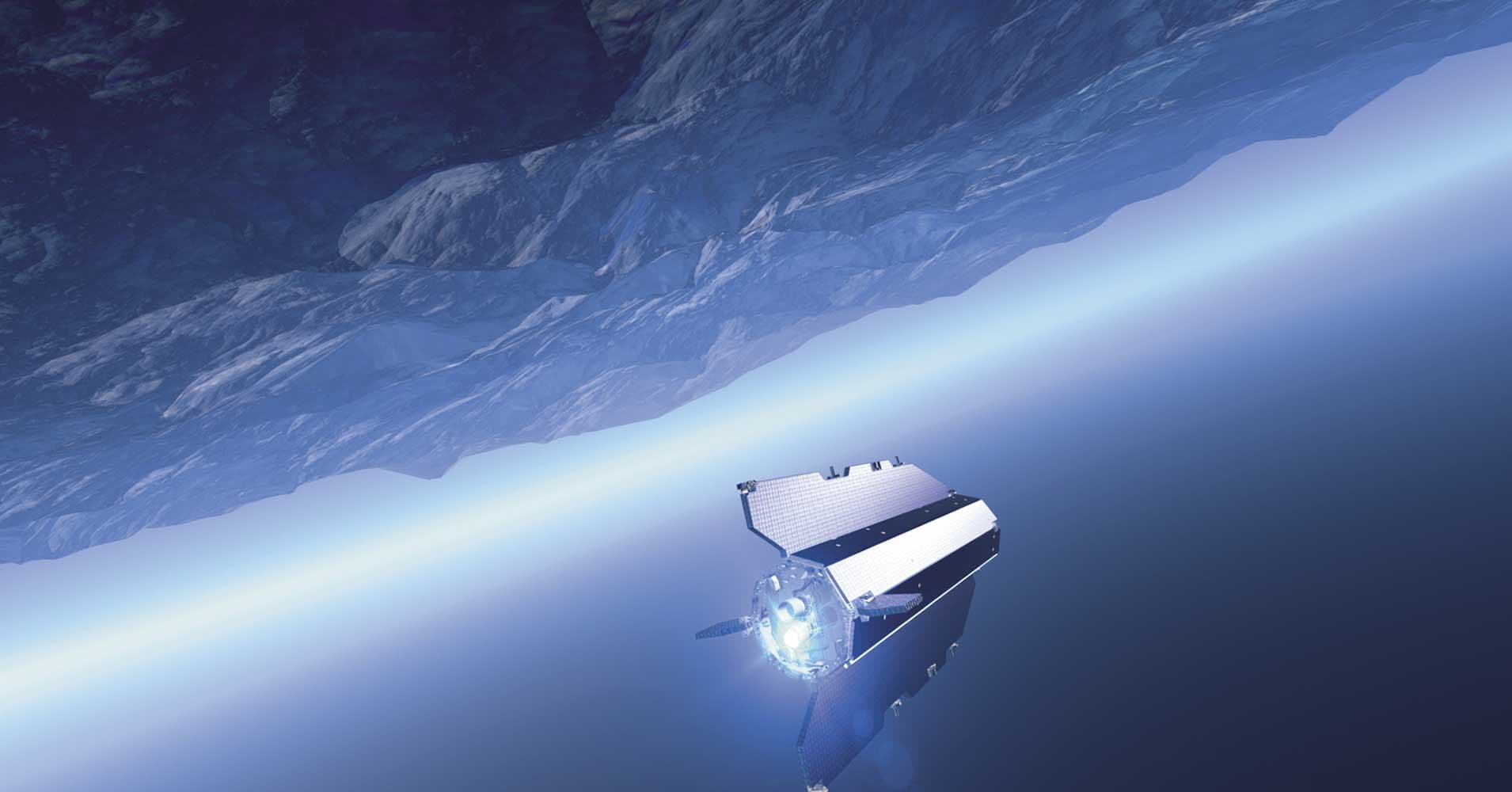 The European Space Agency’s Gravity field and Ocean Circulation Explorer satellite was retired five years ago, but while it was running it produced maps of the how the Earth’s gravitational field varies around the globe.

By combining that data with seismological reports, geologists at Germany's Kiel University were able to create 3D maps of the previously-unexamined crust beneath Antarctica’s ice.

According to the new research, which was published in the journal Scientific Reports on Monday, the fractured layers of crust surrounding Antarctica resemble the crust on various coastlines around the world. That suggests that those coastlines paired up when all the continents were joined as Pangaea.

Eastern Antarctica shows similarities to the geology of Australia and India, but is notably different from the crust beneath the western portion of Antarctica, which would have been connected to different coastlines. This discrepancy gives scientists a better idea of how all the continental pieces once fit together.

We’re just gonna come out and say it: this ain’t Atlantis. While there are remnants of seismic activity — the endless destruction and recycling of the Earth’s crust as tectonic plates shift and collide among each other — there’s nothing quite so mythical about this news.

No, this is the “very helpful to geologists as they try to better understand our world” type of discovery, not the “secret techno-utopia hidden beneath the sea” type — though that would admittedly be way more fun.

More on the European Space Agency: Future Space Tourists Might Have To Train Before Their Trips

Read This Next
Wobble Wobble
Scientists: Uh, Earth Flipped Over On Its Side 84 Million Years Ago
Space Age
A Drill Built for Mars Will Probe Antarctic Bedrock
Futurism
Antarctic Research Project Will Determine If a Huge Glacier Will Soon Break Off
Futurism
Antarctica Saw More Snowfall Over Past 200 Years. Sounds Like Good News... But It's Not
Futurism
Finding Meteorites In Antarctica is Grueling but Worth It
More on Earth & Energy
From Bad to Worse
Yesterday on the byte
Global Warming Is Worse Than We Thought, AI Tells Scientists
RIP Fred
Yesterday on the byte
Instead of Predicting Length of Winter, Groundhog Simply Dies
Fly Guy
Wednesday on the byte
Bird Advocates Horrified by Pigeon Dyed Pink For Gender Reveal Party
READ MORE STORIES ABOUT / Earth & Energy
Keep up.
Subscribe to our daily newsletter to keep in touch with the subjects shaping our future.
+Social+Newsletter
TopicsAbout UsContact Us
Copyright ©, Camden Media Inc All Rights Reserved. See our User Agreement, Privacy Policy and Data Use Policy. The material on this site may not be reproduced, distributed, transmitted, cached or otherwise used, except with prior written permission of Futurism. Articles may contain affiliate links which enable us to share in the revenue of any purchases made.
Fonts by Typekit and Monotype.