China Decreased Their Fossil Fuel Use While Increasing Their Energy Use

China is becoming a global leader in the fight against climate change. 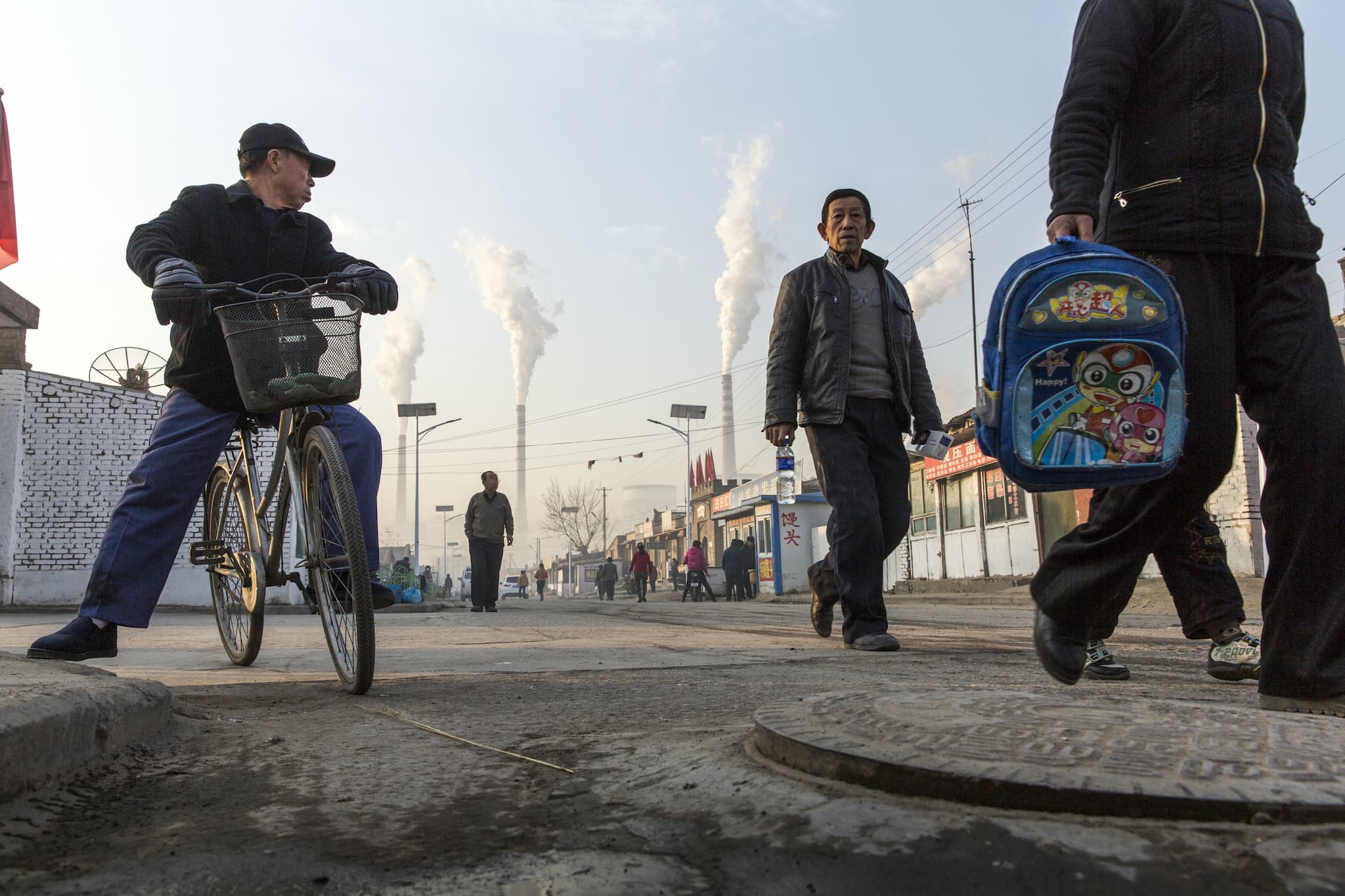 China, being one of the world’s biggest industrial nations, is also one of the planet’s biggest contributors to global warming.

The country's coal consumption is a major source of carbon dioxide emissions, which get trapped in our atmosphere. To date, the country releases twice the CO2 emissions as the US. But it’s something that the Chinese government is working hard to change.

In recent years, the country has made significant strides towards implementing and enforcing nationwide proposals and policies towards minimizing their carbon emissions. For instance, in keeping with the Paris Agreement, China introduced a cap on coal use in the country; they also demonstrated how serious they are about their anti-coal stance by cancelling 104 new coal plants and shifting focus towards renewable energy sources, such as hydro, wind, and solar.

As a result, the country was able to reduce its coal consumption for the third year in a row and establish itself as a global leader in the battle against climate change.

Back in 2014, China reported that it managed to bring down coal use by 1.28 percent—while it may not seem like a significant number, it’s notable because this was first time coal use dropped in China in this century.

Since then, a trend that saw a steady decline of coal use and CO2 emissions was maintained by China, which they hope to continue well into the coming years.

Their efforts to address the effects of climate change on our environment has "completely revolutionized the prospects for bringing global emissions and bringing climate change under control," says senior coal campaigner for Greenpeace Lauri Myllyvirta.

According to Myllyvirta, the steady fall of global emissions in recent years can largely be credited to the efforts made by China and the US, who are the world's leading producers of carbon emission.

In addition, energy demand is no longer tied to China's economic activity. Combined with the country's efforts to diversify their power sources and support for renewable energy installations, the country is truly making a mark in the fight against climate change.

Read This Next
Sundowned
Mexico Bans Startup From Future Solar Geoengineering Experiments
Knew It All Along
Exxon Scientists Knew About Global Warming for Decades While Company Denied It
Hidden City
NYC's Greenery Eats Up All the CO2 From Its Cars, Trucks and Buses "And Then Some"
Futurism
Stanford Scientists Warn That Civilization as We Know It Will End in "Next Few Decades"
Fusion vs Fiction
Gloomy Physicists Say Nuclear Fusion Breakthrough Is Too Late to Save Us
More on Earth & Energy
Do The Worm
Yesterday on the byte
Scientists Name "Funky Worm" Amphibian After a Weird 70s Funk Song
Cow Chow
Thursday on the byte
Bill Gates Gives $12 Million to Flatulent Australian Cows
Dye in the Water
Thursday on the byte
Scientists Dye Chunks of Ocean Water Pink for Head-Turning Coastal Experiment
READ MORE STORIES ABOUT / Earth & Energy
Keep up.
Subscribe to our daily newsletter to keep in touch with the subjects shaping our future.
+Social+Newsletter
TopicsAbout UsContact Us
Copyright ©, Camden Media Inc All Rights Reserved. See our User Agreement, Privacy Policy and Data Use Policy. The material on this site may not be reproduced, distributed, transmitted, cached or otherwise used, except with prior written permission of Futurism. Articles may contain affiliate links which enable us to share in the revenue of any purchases made.
Fonts by Typekit and Monotype.