“Evidence for a changing climate abounds, from the top of the atmosphere to the depths of the oceans.” 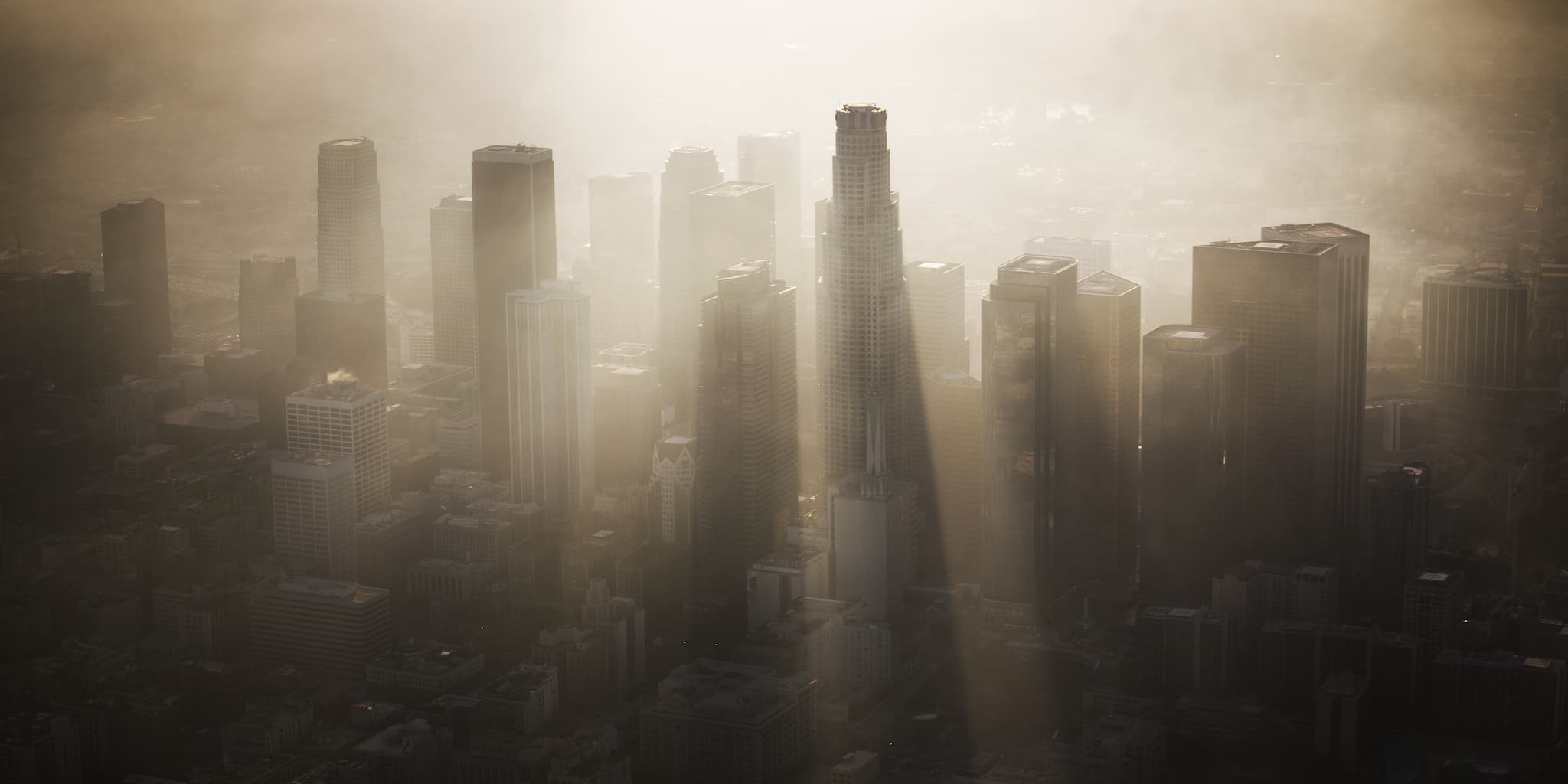 As part of a congressional mandate, the Global Change Research Program is required to produce a National Climate Assessment every four years. A draft for this year's report has already been submitted to the Trump administration for approval before it can be made public. In the meantime, a draft copy of one section, "Climate Science Special Report (CSSR)," has been obtained and published by The New York Times.

Prepared by scientists from 13 federal agencies, the CSSR concludes that human-made climate change is real and that its effects are being felt by Americans right now. According to the report, average temperatures in the U.S. have risen dramatically since the 1980s, and the past few decades have been the warmest of the last 1,500 years.

“Evidence for a changing climate abounds, from the top of the atmosphere to the depths of the oceans,” the CSSR reads. It's "extremely likely" that more than half of the global average temperature increase since 1951 is linked to human influence. “Many lines of evidence demonstrate that human activities, especially emissions of greenhouse (heat-trapping) gases, are primarily responsible for recent observed climate change."

The scientists also validate concerns over rising sea levels, which are already affecting some places in the U.S. The report also notes an unmistakable link between climate change and extreme weather conditions. However, this field of "attribution science" is complex.

The researchers found "relatively strong evidence" that man-made factors played a role in such extreme weather events as the 2003 European heat wave and the 2013 record heat in Australia. Other events, like the Texas heat wave in 2011, were more "complicated," with La Niña playing a significant role.

While the CSSR doesn't include any policy recommendations, it does predict some potential implications of climate change in the U.S.

Depending on future carbon emission levels, average annual temperatures in the U.S. could increase by 2.8 to 4.8 degrees Celsius (5.0 to 8.6 degrees Fahrenheit) before the end of the century.

Thankfully, the Paris Climate Agreement aims to cap the global temperature increase at 1.5 degrees Celsius. Despite the U.S. officially withdrawing from the agreement, a coalition of states — as well as organizations within the private sector — remain dedicated to reaching this goal and maybe even surpassing it. Renewable energy is becoming an increasingly cheaper alternative to fossil fuels, as well as a viable source of employment for a great number of Americans.

The CSSR's authors, however, have one other concern. One scientist who wished to remain anonymous told The New York Times that they're worried the Trump administration might try to alter or suppress the report.

U.S. President Donald Trump has called climate change a hoax, and the head of the Environmental Protection Agency (EPA), Scott Pruitt, doesn't think carbon dioxide plays a huge factor in climate change. The EPA is one of the 13 agencies tasked with approving the report by August 18. Meanwhile, The Guardian reports that U.S. Department of Agriculture staff have been told to avoid using the term "climate change" in their work.

“It’s a fraught situation,” Michael Oppenheimer, a professor of geoscience and international affairs at Princeton University who was not involved in the CSSR, told The New York Times. “This is the first case in which an analysis of climate change of this scope has come up in the Trump administration, and scientists will be watching very carefully to see how they handle it.”