Last year the concentration of carbon dioxide in the atmosphere increased at record pace. 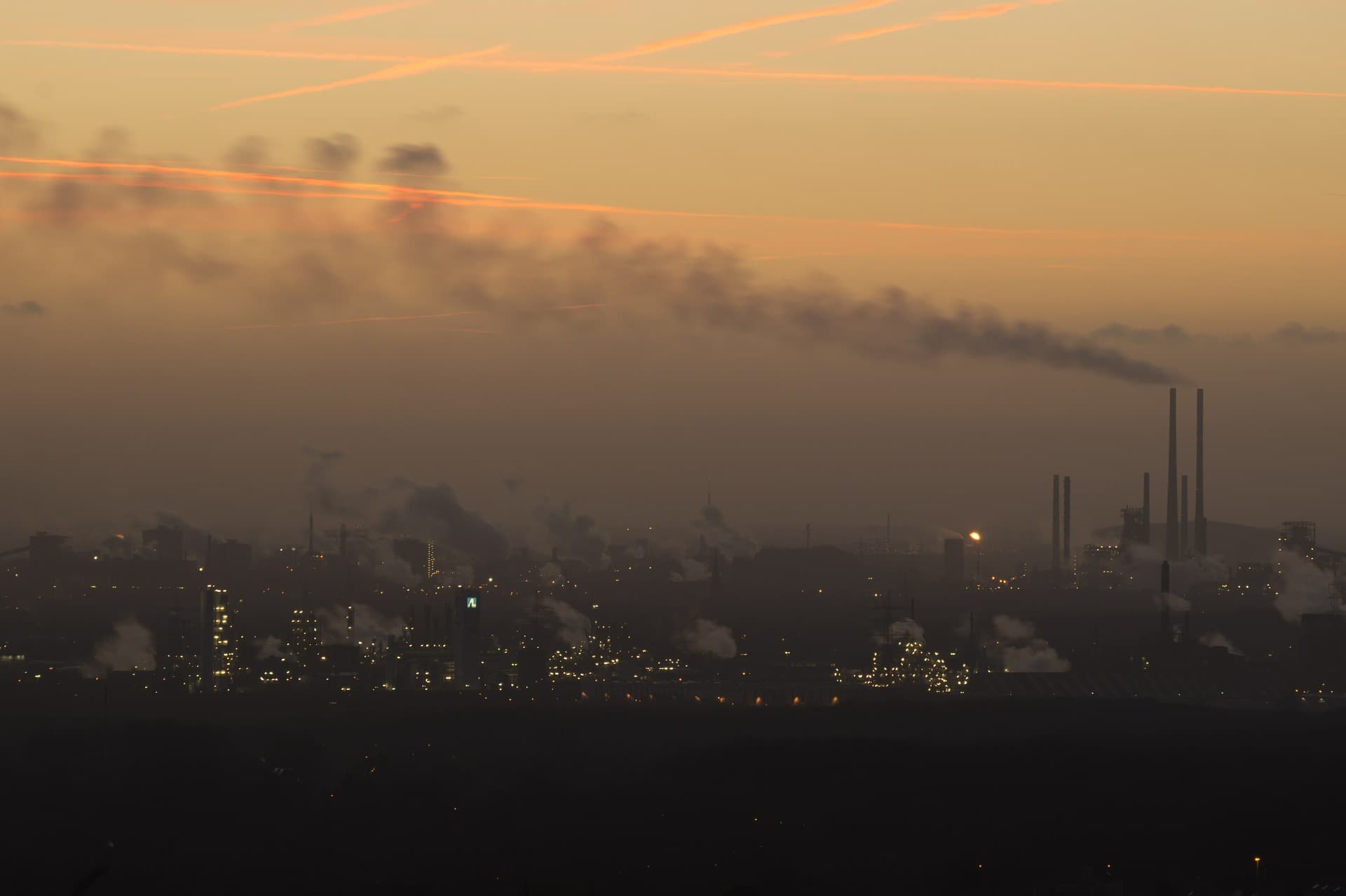 The United Nations has issued a warning that last year, the concentration of carbon dioxide in the atmosphere increased at a rate that has never been observed before. Current levels have not been matched in over three million years.

The global concentration of carbon dioxide reached 403.3 parts per million (ppm) in 2016, up from 400 ppm in 2015. The rise can be attributed in part to the recent El Niño event, but the figures from the past several years reveal that this isn't the only factor.

Environmental factors only tell a part of the story; human activity, too, is causing these levels to rise. The UN's report states that population growth, intensive agriculture, deforestation, and industrialization are the biggest contributors to the changes taking place.

“Without rapid cuts in CO2 and other greenhouse gas emissions, we will be heading for dangerous temperature increases by the end of this century, well above the target set by the Paris climate change agreement,” said World Meteorological Organization chief Petteri Taalas, according to a report from The Guardian.

The Paris Agreement was intended to provide an action plan to help governments around the world address their country's impact on the environment. However, the extent to which individual nations are holding up their end of the bargain remains to be seen.

A report set to be published this week will outline how domestic commitments are not meeting the international goals that were originally laid out. As a result, it's unlikely that we'll meet the target of restricting global warming to a 2 degree C rise above pre-industrial levels; it could even reach 3 degrees C.

This isn't to say that no action is being taken: France has put some major changes in place across the board. China has been very proactive as well, having recently closed down large swathes of factories to cut down on pollution.

Elsewhere in the world, efforts have been undermined. The United States government is actively downplaying the threat of climate change despite ample evidence of its impact. Beyond politics, the consequences of such short-sightedness could be dire for humanity.

Read This Next
Sundowned
Mexico Bans Startup From Future Solar Geoengineering Experiments
Knew It All Along
Exxon Scientists Knew About Global Warming for Decades While Company Denied It
Hidden City
NYC's Greenery Eats Up All the CO2 From Its Cars, Trucks and Buses "And Then Some"
Futurism
Stanford Scientists Warn That Civilization as We Know It Will End in "Next Few Decades"
Fusion vs Fiction
Gloomy Physicists Say Nuclear Fusion Breakthrough Is Too Late to Save Us
More on Earth & Energy
Dishonorable Disc...
Yesterday on the byte
Scientists Alarmed by Video of Deep Sea Mining Company Spewing Waste Into Ocean
Save Yourselves
Feb 5 on the byte
Furious Marsupial So Thirsty For Sex That It’s Dying, Scientists Warn
Stem Ware
Feb 3 on the byte
Scientists Discover World's Oldest Preserved Vertebrate Brain
READ MORE STORIES ABOUT / Earth & Energy
Keep up.
Subscribe to our daily newsletter to keep in touch with the subjects shaping our future.
+Social+Newsletter
TopicsAbout UsContact Us
Copyright ©, Camden Media Inc All Rights Reserved. See our User Agreement, Privacy Policy and Data Use Policy. The material on this site may not be reproduced, distributed, transmitted, cached or otherwise used, except with prior written permission of Futurism. Articles may contain affiliate links which enable us to share in the revenue of any purchases made.
Fonts by Typekit and Monotype.