"This is a game-changing advance." 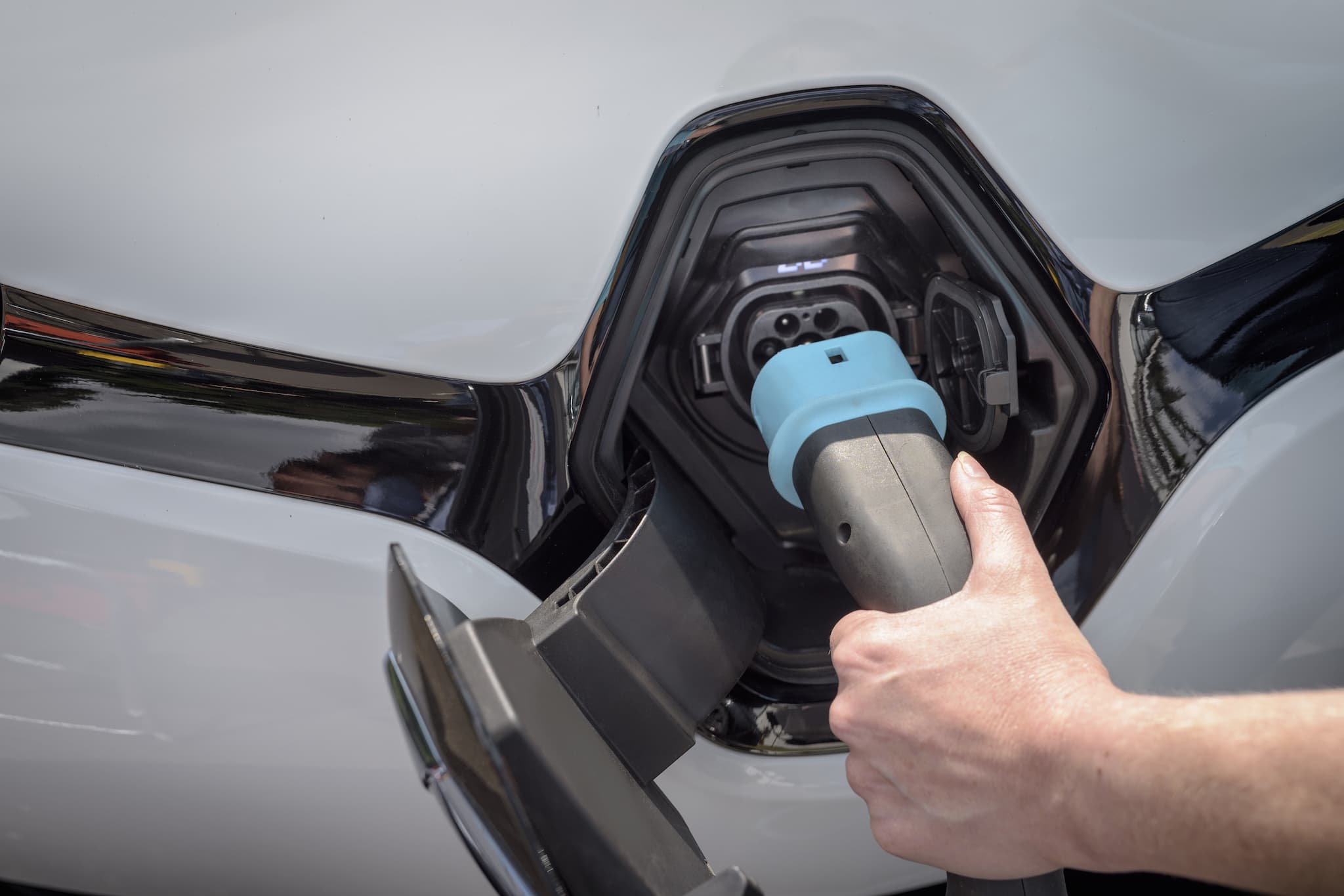 Major car manufacturers are now investing in electric vehicles, and one of their primary areas of focus has been the development of fast-charging batteries to service these cars. At present, lithium ion batteries remain the go-to option for EVs, but the amount of power they provide and their charging capacity leaves much to be desired.

In 2008, the Japanese company pioneered SCiB rechargeable battery cells, and now, they claim to have developed even better SCiB batteries that can give EVs a 320-kilometer (almost 200-mile) range after just six minutes of ultra-fast charging.

The secret to both rapid charging and preserving a battery's robustness is the material used in its anodes — a part of a battery through which electrons pass.

In their 2008 SCiBs, Toshiba used anodes made from lithium titanium oxide. These new generation SCiBs have anodes made from titanium niobium oxide, which Toshiba said in a press release maintains 90 percent of the battery's capacity even after 5,000 charging cycles.

On Par With Gas

While Toshiba's new SCiB cells could definitely improve an EV's battery life and performance, Toshiba doesn't define what sort of "high power" charger they would require. Tesla Superchargers can supposedly pump as much as 135 kW of power, and the Model S has a 85 kWh battery with a 426-kilometer (265-mile) range. Would Toshiba's batteries require a charger more powerful than that to reach full power in six minutes?

This range isn't the highest for an EV, either. Samsung has developed EV batteries that have 600- to 700-kilometer (372- to 435-mile) ranges. Meanwhile, gas-powered vehicles have a median range of around 663 kilometers (412 miles), according to the U.S. Energy Efficiency and Renewable Energy Office.

While today's EVs are steadily increasing in power and, in some cases, can even outperform internal combustion engine cars, EV batteries still have room for improvement in terms of life and performance. Toshiba believes their new SCiB is up to the task of delivering these improvements.

“We are very excited by the potential of the new titanium niobium oxide anode and the next-generation SCiB,” Osamu Hori, director of Toshiba's Corporate Research & Development Center, said in the press release.

“Rather than an incremental improvement, this is a game-changing advance that will make a significant difference to the range and performance of EV," he added. "We will continue to improve the battery’s performance and aim to put the next-generation SCiBTM into practical application in fiscal year 2019.”

Read This Next
Remember Donald?
Donald Trump Goes on Bizarre Rant Against Electric Cars
Dam Straight
China Says It's 3D Printing a 590-Foot Hydroelectric Dam With Zero Human Labor
Fusion Update
Chinese Scientists Say They've Discovered Cheap New Way to Do Nuclear Fusion
Brands We Love
Adding Solar Power to Your Home Is Complicated. But It Doesn't Have to Be.
Piercing The Hype
If Graphene Batteries Do Everything Scientists Say, They Could Be a Gamechanger
More on Earth & Energy
Do The Worm
Yesterday on the byte
Scientists Name "Funky Worm" Amphibian After a Weird 70s Funk Song
Cow Chow
Thursday on the byte
Bill Gates Gives $12 Million to Flatulent Australian Cows
Dye in the Water
Thursday on the byte
Scientists Dye Chunks of Ocean Water Pink for Head-Turning Coastal Experiment
READ MORE STORIES ABOUT / Earth & Energy
Keep up.
Subscribe to our daily newsletter to keep in touch with the subjects shaping our future.
+Social+Newsletter
TopicsAbout UsContact Us
Copyright ©, Camden Media Inc All Rights Reserved. See our User Agreement, Privacy Policy and Data Use Policy. The material on this site may not be reproduced, distributed, transmitted, cached or otherwise used, except with prior written permission of Futurism. Articles may contain affiliate links which enable us to share in the revenue of any purchases made.
Fonts by Typekit and Monotype.