We may have a way to fight back against hurricane Irma. 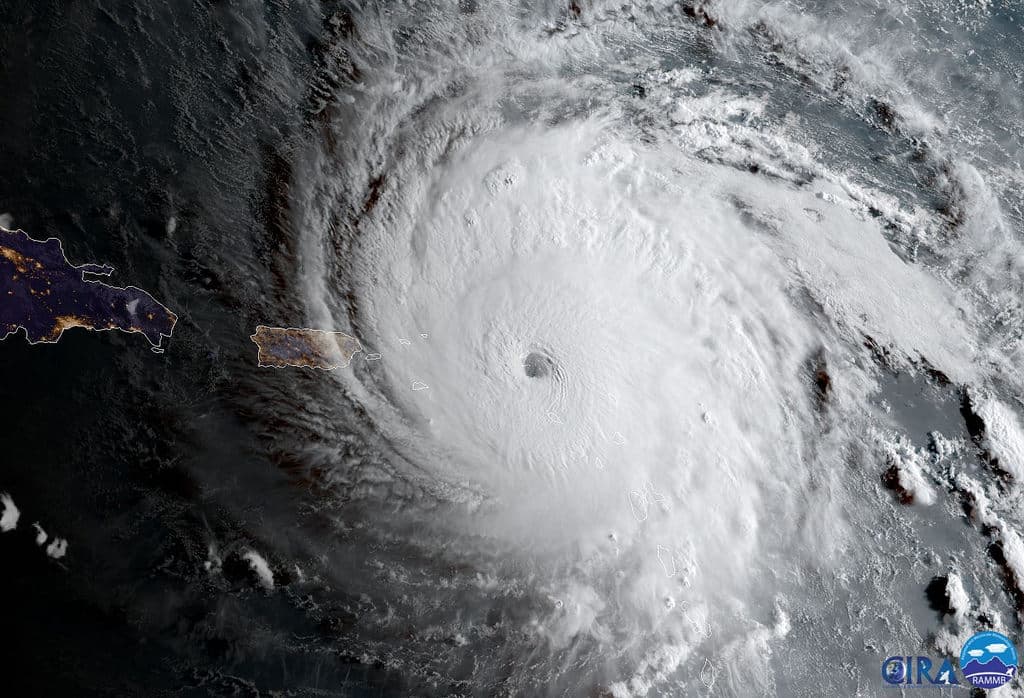 By now, we are all well aware of the impact that anthropogenic climate change is having on our planet...or at least, we should be. Although scientists are still debating some of the mechanisms that drive global warming (and their ultimate impact), scientists are not debating whether or not humans are driving these planet-altering environmental changes—sufficient evidence has already revealed that we are.

And one of the most prominent consequences of climate change: Hurricanes.

Unfortunately, as recent storm systems reveal, it is no longer a question solely of prevention because much damage has already been done. To this end, our efforts must be focused on stopping the damage that’s already begun, and trying to repair the harm we have caused.

Fortunately, a host of scientists are already working on solutions.

In an attempt to combat climate change, a multinational team of scientists are working on a plan to literally re-engineer the Earth in order to cool it down and reduce the impact of storm systems.

For example, a team led by John Moore, who is the head of China's geoengineering research program, is studying how shading sulfate aerosols that are dispersed into the stratosphere could help cool the planet and reduce the number of hurricane occurrences. In an interview with Popular Mechanics, outlining how the plan works, Moore asserts, "We're basically mimicking a volcano and saying we're going to put 5 billion tons of sulfates a year into the atmosphere 20 kilometers high, and we'll do that for 50 years."

The initial research was published in the journal Proceedings of the National Academy of Sciences.

In their current research model, in which the scientists tested a senario where the sulfate injection is doubled over time, the team found that incidences of Katrina-level hurricanes could be maintained (they would be kept at the same rate that we currently see) and that storm surges, which is the rise in seawater level that is caused solely by a storm, could be mitigated by half. The researchers noted that  the volcanic eruption in 1912 of Katmai in Alaska "loaded the Northern Hemisphere with aerosol [sulfates], and [was] followed by the least active hurricane season on record." Moore explains that warmer waters can spark and fuel hurricanes, and cooling them with shading sulfates reduces the size and intensity of these hurricanes.

The researchers noted that the volcanic eruption in 1912 of Katmai in Alaska "loaded the Northern Hemisphere with aerosol [sulfates], and [was] followed by the least active hurricane season on record." In short, Moore explains that warmer waters can spark and fuel hurricanes, and cooling them with shading sulfates reduces the size and intensity of these hurricanes. And remarkably, he asserts that this is one of the easiest and most viable ways to reduce the impact of such storms: "It's probably the most doable in terms of the geoengineering scenarios we have. The amount is compatible with our existing airline traffic."

The problem? Such works would eat away the planet's atmosphere.

But custom-made aerosol particles that reflect sunlight, and don't have a corrosive impact on the ozone, are a viable alternative. The research is still in its infancy, but if proper funding is given to research and development, this could be the way that we prevent catastrophic storms like Irma in the future.