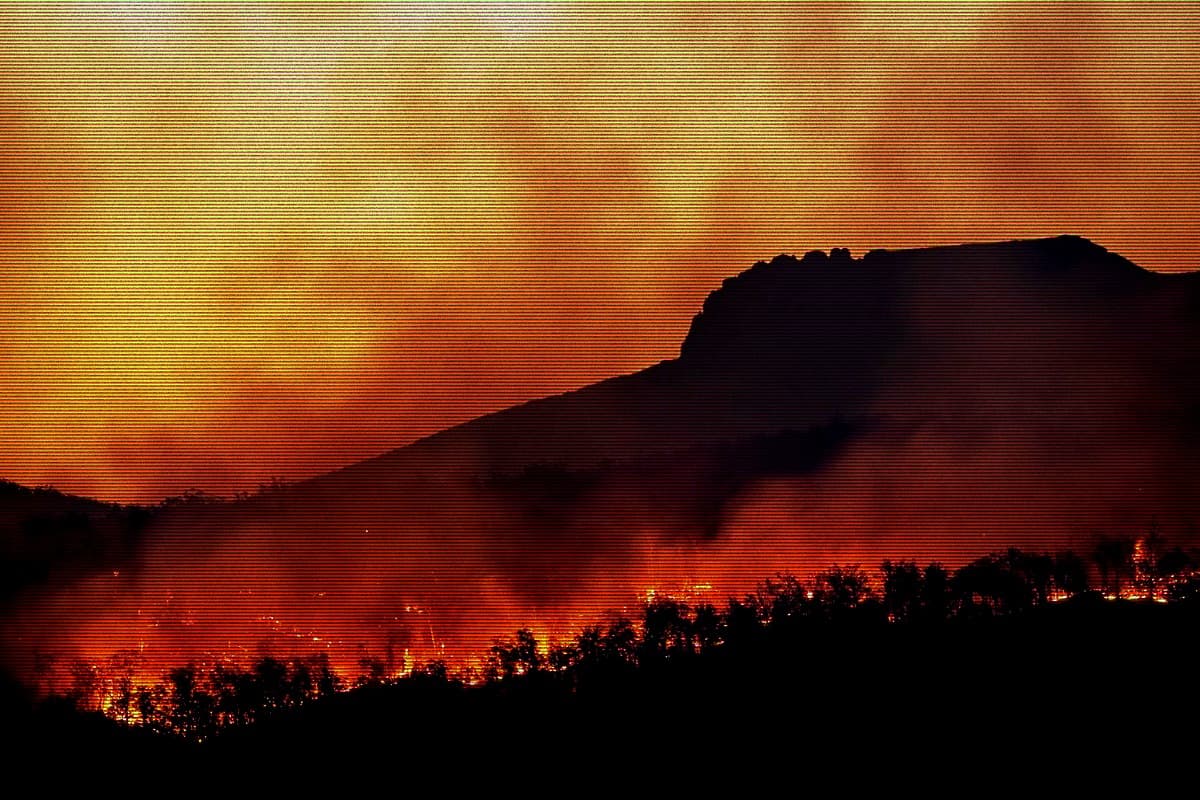 Here There Be Dragons

As wildfires continue to ravage the western US and large swaths of the country attempts to rebuild in the wake of Hurricane Ida’s deadly rampage, a United Nations (UN) scientist had this to say: We don’t know what’s coming next — but it'll be bad.

Kim Cobb, the UN scientist who helped pen the dire report on climate change, said that the impact of man made climate change is already being felt in ways unimagined, according to Yahoo Finance. She believes that the latest dramatic weather disasters only further prove that.

"We are moving into uncharted territory with climate change," Cobb said to Yahoo. "The climate we’ve been living in, is not going to be the climate we are living in right now, nor over the next decades."

Throughout the past summer, the US alone has seen multiple catastrophic weather patterns. In August, Hurricane Ida slammed into the country, rendering much of Louisiana without power before traveling up the coast and causing torrential downpours throughout the eastern seaboard. In fact, New York City saw a record 3.15 inches of rain fall in a single hour, according to Yahoo.

"These rains were record breaking by a long shot. It reminds me of the kind of shattering heat waves that we saw in the Pacific Northwest, earlier this summer," said Cobb to Yahoo. "It’s just jaw dropping."

Scientists Shout, No One Listens

This all comes on the heels of the UN’s climate report, which offered a bleak depiction of the future due to man made climate change.

"The worst is yet to come, affecting our children’s and grandchildren’s lives much more than our own," the report said.

Perhaps the most damning thing of it all is the fact that the world will likely continue doing the very thing that led to all this in the first place. Despite decades of warnings from scientists, corporations and world governments continued and will continue to ravage the planet in the name of profitability.

Which just goes to show: If change were to come, it would need to be equally as radical and drastic.